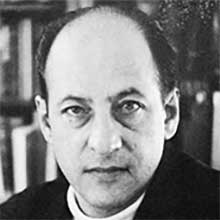 Rob Roy Kelly (1925–2004) is best known for his investigations into the history, design, and manufacture of nineteenth-century wood type. He was also a highly respected design educator whose interest in the pedagogy of teaching a creative discipline led to an immensely valuable body of writings on the subject.

Born in Nebraska in 1925, Kelly attended the University of Nebraska on the GI Bill where he studied design, followed by additional coursework at the Minneapolis School of Art in 1948. He did his graduate work at Yale during a period when New Haven was the place to be for learning about graphic design. There, Lester Beall, Alexey Brodovitch, Alvin Eisenman, and Alvin Lustig, and especially Josef Albers provided Modernist inspiration to Kelly, though he later confessed that it was years before he successfully assimilated his experiences at Yale.

Inspired by the new field of graphic design, Kelly went on to teach in as well as administer graphic design programs at many prominent institutions, including Carnegie Mellon University, Kansas City Art Institute, Rochester Institute of Technology, and finally at Arizona State University. The recollections of former students sketch an indelible portrait of a teacher whose enthusiasm for design, especially as represented in the unabashed and forceful exuberance of nineteenth-century wood type, came through in every class and critique. As a collector of wood type and other objects, ranging improbably from trivets to tree burls, he was passionate, single-minded, and deeply educated. He is most famous for his exhaustively researched book American Wood Type, 1828–1900 (1969), based on an astonishingly large personal collection now housed at the University of Texas. 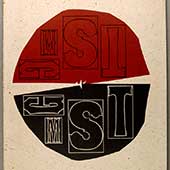 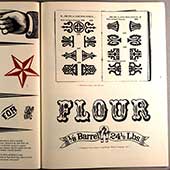 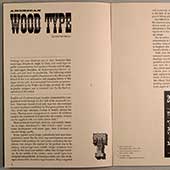 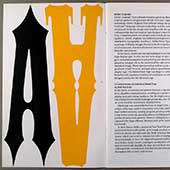 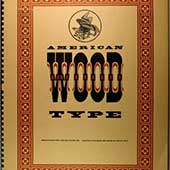 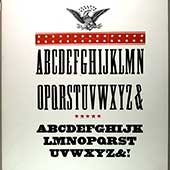 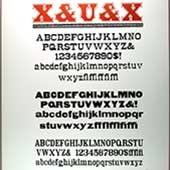 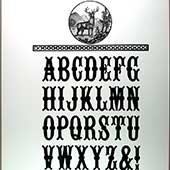