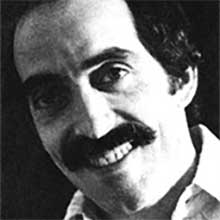 Tom Carnase (1939 - ) has produced some of the most memorable product lettering and logographic designs of the last 50 years for a who’s who of corporate clients, including Brooks Brothers, Calvin Klein, Saks Fifth Avenue, Consumer Reports, Fortune magazine and L'eggs. In addition, he has designed, or co-designed, over 100 typefaces, including the iconic ITC Avant Garde Gothic and WTC Bodoni, both of which influenced a generation of graphic designers.

Some of his most significant early work came out of the design agency Lubalin, Smith, Carnase, Inc. (1969–1979) including Avant Garde, a typeface inspired by publisher Ralph Ginzburg’s new magazine of the same name. The design history of the type is complex, and was based on initial sketches by Herb Lubalin for the magazine’s masthead design. Carnase, however, developed and drew many of the additional letterforms necessary for a full typeface, as well as additional weights and styles.

In 1980, Carnase co-founded the World Typeface Center, out of which came WTC Our Bodoni, a typeface collaboration with Massimo Vignelli. Other types produced by Carnase for WTC include Carnase Text, Favrille, WTC Goudy, and Our Futura. He later maintained an independent design studio in which he used his extraordinary lettering skills to create logos and corporate identity work that perfectly captured his clients’ products. He has taught and lectured at University of Cincinnati, Pratt Institute, Parson’s School of Design, Cleveland Institute of Art, and RIT. He now operates a studio out of Palm Springs, CA.

The images on this page may not be reproduced, reposted, or otherwise published in any form without the permission of Thomas Carnase and RIT.

Due to copyright restrictions, these images cannot be duplicated but can be reviewed on site for educational purposes only. For an appointment, please contact Steven Galbraith at 585.475.2408 (email: skgtwc@rit.edu) or Amelia Hugill-Fontanel at 585.475.4213 (email: ahfwml@rit.edu) 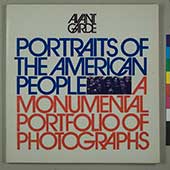 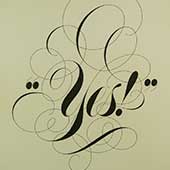 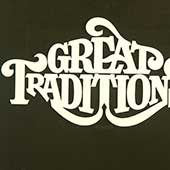 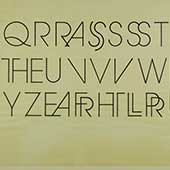 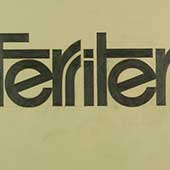 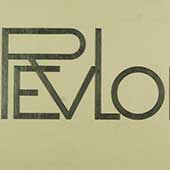 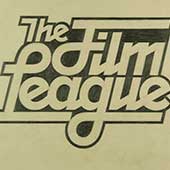 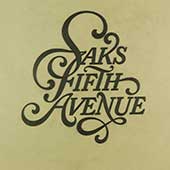 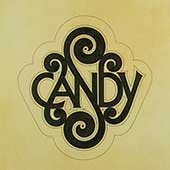 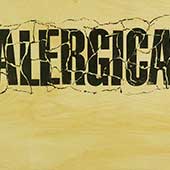 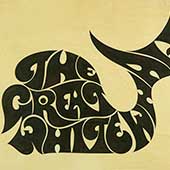