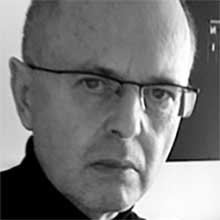 Willi Kunz (1943– ) was born in Switzerland and immigrated to the United States in 1970. He found employment at Ansapch, Grossman & Portugal, a corporate identity consulting firm in New York City. His success in designing a branding program for the Merit gasoline station franchise company helped establish his credentials and he eventually set up an independent design studio that continues to be active. Though he was steeped early on in the Swiss style of typography, Kunz broke free of its more formal expectations and opened himself to what he described as “creative experimentation.”

His books are much sought after by discriminating graphic designers. Typography: Macro + Microaesthetics (1998, 2d ed., 2004) has won many design awards and articulates Kunz’s spare but surprisingly dynamic design aesthetic. In particular, it features an amazing series of posters designed for a long-running lecture program sponsored by Columbia University’s Graduate School of Architecture. A second book, Typography: Formation + Transformation (2004), discusses the role that typography plays in transforming utilitarian text into “an aesthetic form that conveys both the intellectual meaning and emotional feeling of the message.”

Methodical and precise, Kunz describes his design process in this “Developing authentic and original ideas demands careful observation of, and response to, technological, social, and environmental changes. It also requires independent thinking that is attuned to evolving attitudes and fresh experiences rather than cursory glances through history books and design annuals.” 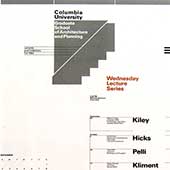 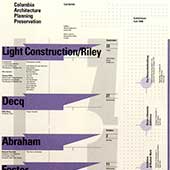 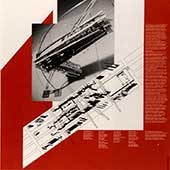 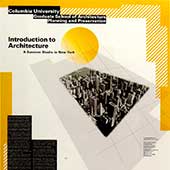 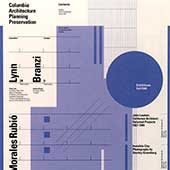 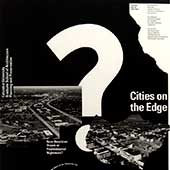 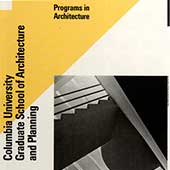 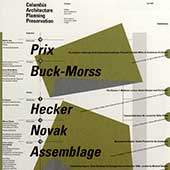