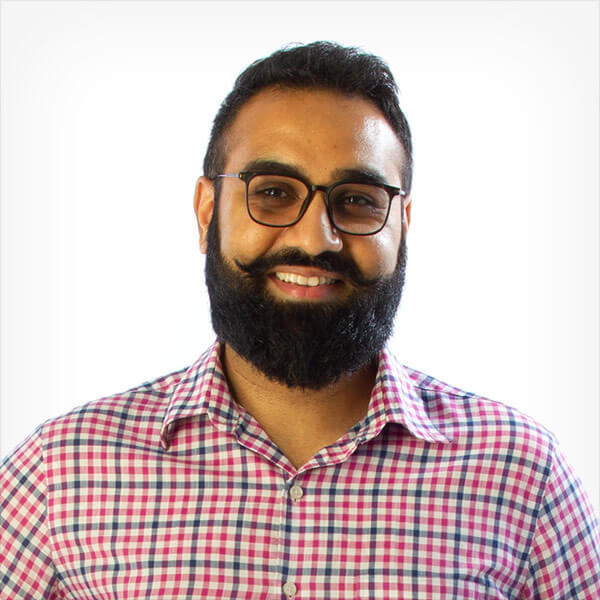 Aerospace Engineer in the Royal Canadian Air Force (RCAF), Salman received his Bachelors degree in Electrical Engineering and Management from the University of Ontario Institute of Technology in 2010. After graduation, he worked as a Quality Engineer at Ford Motor Company assembly plant in Oakville, Ontario, Canada. Salman joined the Canadian Armed Forces in 2013 and worked as an In-Service Systems Manager as his first of many postings to come. Deciding to specialize in the field of Aerospace Engineering within the RCAF, he enrolled in RIT as a Masters student in Imaging Science. He is currently conducting his thesis with Dr. Carl Salvaggio. His thesis is on detecting soft story buildings using Google Street View data.