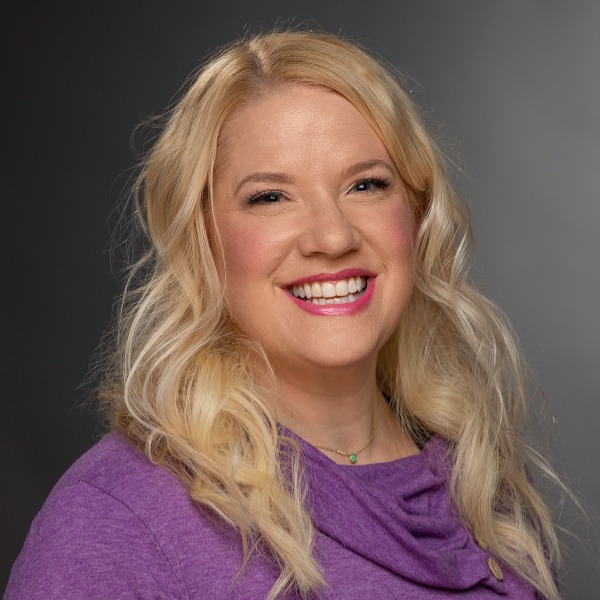 Liza (pronounced Leeza) Savage-Katz is the founder of a small production company, Savage-Katz Productions, LLC, that creates conscious and entertaining educational content. She is the founder and co-creator of KaleidoscopeME™. Ms. Savage-Katz grew up in Rochester, New York, and graduated from R.I.T receiving a BFA in illustration and design and a graduate degree from SOIS in Venture Creation, Film and Animation, and Curriculum Development. After finishing her BFA, Liza moved to London to work as a Senior Art Director. Past clients include L’Oréal UK, Vidal Sassoon, Xerox UK, Moët and Chandon, Coca Cola Brazil, and Disney UK. While working for Disney UK, Ms. Savage-Katz helped to launch films such as “Monsters, Inc”, “Atlantis”, “Lilo and Stitch”, as well as the relaunch of the Disney Classics such as “Snow White” and “Beauty and the Beast”. She also helped relaunch the Mickey Mouse and Princess Brands in the UK. After working in advertising for many years, Liza took a year to travel around the world to study yoga and other modalities of healing and well being. In 2003, Ms. Savage-Katz moved to Los Angeles where she worked on several entrepreneurial endeavors in the field of health and fitness working and teaching with start-ups such as YAS Fitness Centers, NAAM Yoga, Center for Movement Education and Research, The MUSE School, KidTribe, Phresh Kids, and Move with Me Yoga Adventures. Her students have ranged in age from 2 to 92 (literally). She has worked with professional athletes as well as children and adults with special needs and those recovering from addiction. Liza transforms bodies and lifestyles using her dynamic expertise as well as her infectious, motivational personality. Ms. Savage-Katz's intention is to support everyone that enters her life to realize their best selves. Liza is an adjunct professor in New Media and a business coach at RIT and most importantly a Mom.