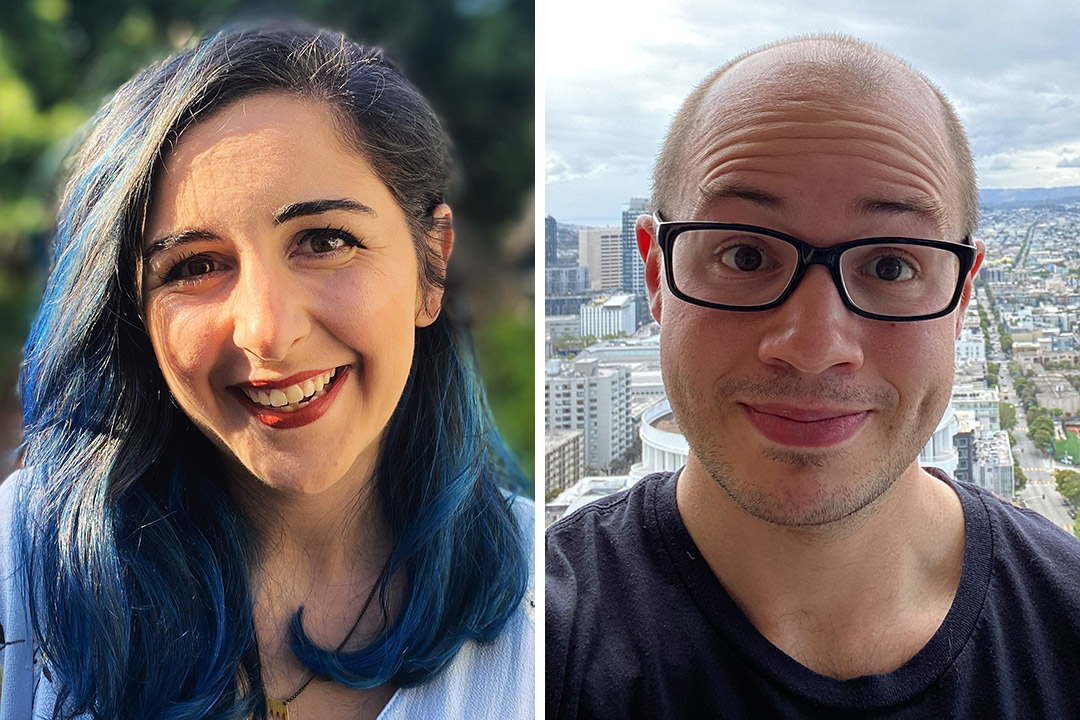 Forbes has identified a few of the Rochester Institute of Technology alumni set to define the next decade—and beyond.

Two RIT alumni—and a third just a few months shy of the age cut-off—were named on the Forbes 30 Under 30 list for 2022.

Jackie Wiley ’16 (game design and development) was honored in the Games category as an advocate for representation and diversity in World of Warcraft and other video games. Dylan Ayrey ’15 (computer engineering) was named in the Enterprise Technology category for developing the TruffleHog cybersecurity tool and founding a company that aims to improve cloud security. Ayrey co-founded the company with fellow RIT alumnus Dustin Decker ’15 (mechanical engineering technology). 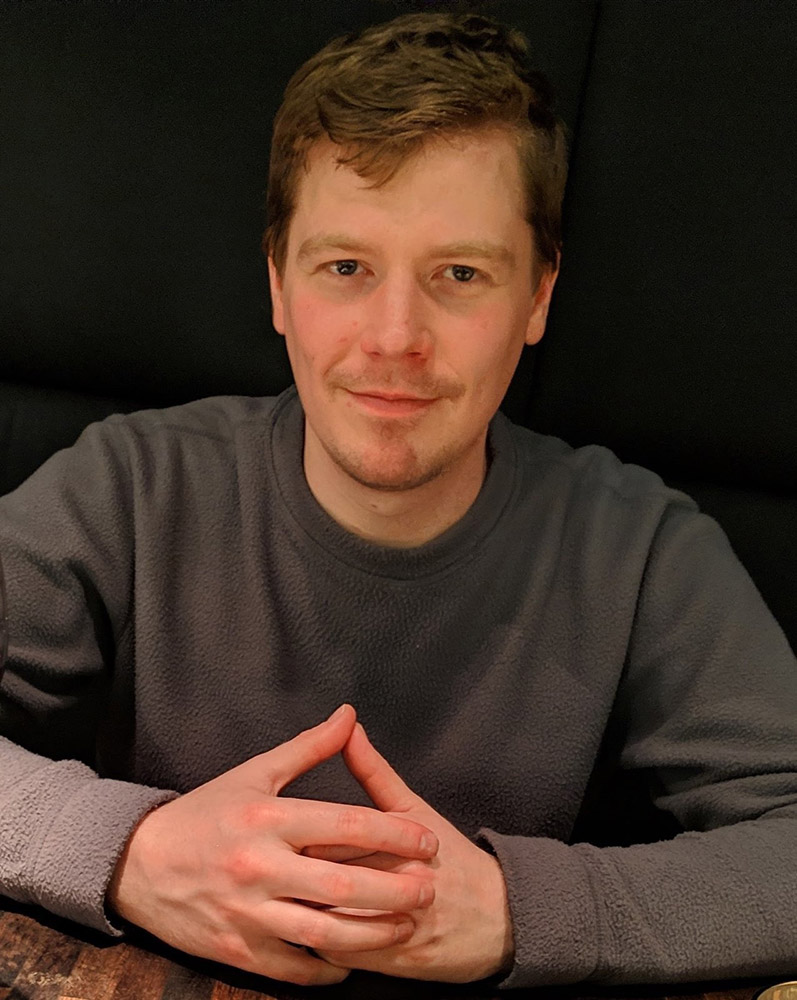 The prestigious Forbes 30 Under 30 list identifies the new guard, the young innovators, trailblazers, and disruptors remaking the world. The Class of 2022 honored 600 of the brightest young entrepreneurs, leaders, and stars in 23 different categories—from singer Oliva Rodrigo to an entrepreneur who redistributes recycled technology to build computer labs in African schools. This is the 10th anniversary of the Forbes 30 Under 30.

“It was super exciting see our names and hard work featured on this list,” said Ayrey. “But I also had a little bit of imposter syndrome seeing my name next to Miley Cyrus.”

While at RIT, Ayrey and Wiley actually knew each other through the Free and Open Source Software (FOSS) program. Now, those opportunities to get creative at RIT have led to new ventures in their fields.

Wiley started playing World of Warcraft (WoW) when she was 11 years old. Now, as a quest designer for WoW at Blizzard Entertainment, she is leading the charge to increase diverse representation in gaming.

“WoW is a world where everyone can feel at home, have fun, make friends, and have lasting relationships,” said Wiley. “WoW has always had a way for people to represent themselves, but it wasn’t nearly enough. It’s a fantasy world and there is no reason for bias against anyone for who they are or who they love.”

At Blizzard, Wiley and a co-worker led the implementation of Pelagos, an angel-in-training kyrian aspirant, who is also WoW’s first openly transgender character in the Shadowlands expansion. She noted that players might not discover Pelagos identifies as trans—until they chat with the character and get to know his backstory.

“Pelagos is a character who happens to be trans,” said Wiley. “He shares this information with the player after they become close friends. It’s not the main focus of his story—it’s just a fact about him.”

When creating the character, Wiley wanted to make sure that Pelagos was voiced by a trans man. She said that this was tricky to coordinate during COVID, when it was hard for voice actors to get into the recording studio. However, they made it happen and it helped her creation stay true to character.

While at Blizzard, Wiley wants to help change the culture of the whole gaming industry. She said that since she started, her quest design team has gone from only having a few women to now being made up of almost half women.

“Oftentimes, in the games industry, people aren’t treated right and that bothers me,” said Wiley. “The industry has a lot of rampant abuse of all kinds and I try to help fight against that however I can. Our voices have been getting stronger and louder. And I don’t hesitate to speak up and help lift others up.”

She still doesn’t know who actually nominated her for the Forbes list, but said she is honored people see her as a leader and hopes to continue making the industry a better place for all.

Ayrey created the TruffleHog Python tool in 2017, while unemployed and sitting on the couch at Decker’s apartment. It started as a way for Ayrey to earn bug bounties, which is compensation people can earn for finding and reporting security vulnerabilities. Over the next couple years, as the open source tool began to gain popularity, he thought about new ways to expand the tool and use it for good.

Ayrey teamed up with Decker—who he has known since their first year at RIT—and another friend, Julian Dunning. They decided to leave their full-time jobs and launch Truffle Security in 2021.

Truffle Security helps businesses optimize their use of TruffleHog. The tool works by scanning computer network environments for secrets like private keys and credentials, so people can protect their data before a breach occurs.

Private keys or tokens are used by cloud providers and other computing companies every day, to privately connect servers and networks to each other. Sometimes these keys make their way into JavaScript or another public facing place, where someone could use it to access something they shouldn’t. For example, Ayrey once found an Amazon Web Services key that was buried in the code of the front page of Weather.com.

Today, the company has $15.2 million in funding from Andreessen Horowitz, Expa, Harpoon, and others. They are growing and will soon have about 10 employees across the country.

“It’s not something I ever imagined happening,” said Decker, who was two-and-a-half months shy of the 30-year-old cut-off for the Forbes list. “I’m really proud of what we have built in such a short period of time and the trajectory we are having.”