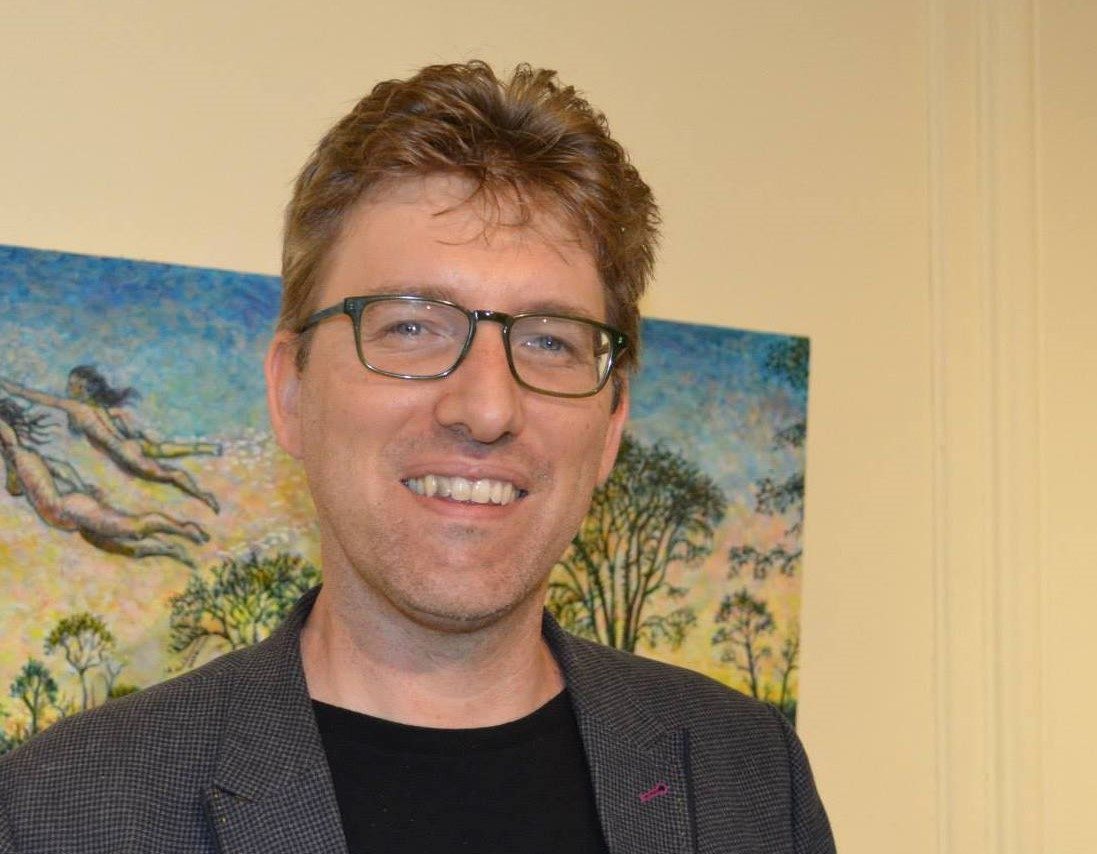 A native of Jamestown, NY, Dr. Homan received his A.B. in mathematics from Cornell in 1992 and Ph.D. in computer science in 2003 from the University of Rochester, including internships at Compaq Research and Los Alamos National Laboratories. He joined RIT in 2003 and has served as adjunct faculty and the University of Rochester and as a consultant at Los Alamos and various private companies. He has been funded by the National Science Foundation, the National Institute Health, the American Foundation for Suicide Prevention, and private sources. He is the author or coauthor of over fifty peer-reviewed publications

His research centers on the gap between human-computer interaction (HCI) and machine learning (ML), specifically on mechanisms for human- and machine-based intelligence to learn from each other in computer-mediated settings, especially via social media such as Twitter, Facebook, and Reddit, and crowdsourcing platforms like Amazon Mechanical Turk (AMT). As a PI and coPI on NSF and NIH awards, he established methods for extracting mental-health related signals from social media and mobile data, including discourse on distress, work and employment-seeking, and suicide, that this project will extend. A particular focus has been on methods for engaging with and collecting data from underrepresented populations, particularly among LGBTQ communities and urban neighborhoods with high percentages of black and Latino residents, and ensuring that minority perspectives are preserved in machine learning with humans in the loop. These methods sometimes involve community-based participatory research (CBPR) methods for establishing research programs, novel annotation schemes, and generally ensuring that our analyses are meaningful to the communities who produce the data in the first place.