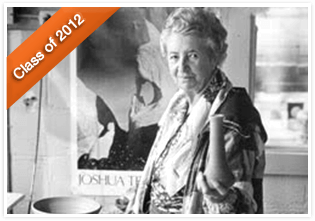 Mrs. Aileen Webb (1892-1979) was a trustee of the Institute for 26 years. She received the Founders Award from RIT in 1956 and was vice chairman of the Building Committee for the Henrietta campus. Under her direction, the Women's Council of RIT was formed.

Mrs. Webb founded the American Crafts Council and the Museum of Contemporary Crafts. She was instrumental in bringing the School for American Craftsmen (now the School of American Craft) to RIT in 1950. Prior to the move to RIT, the school had been located at Dartmouth and at Alfred University.

William Keyser, a School of American Craft graduate and faculty member, described her as “a very gracious woman, a grand lady who was kind of ordinary [in appearance] and very approachable.” He added: “She did not micromanage, she got people started on things and didn’t interfere, even if she didn’t like” the work that was produced. 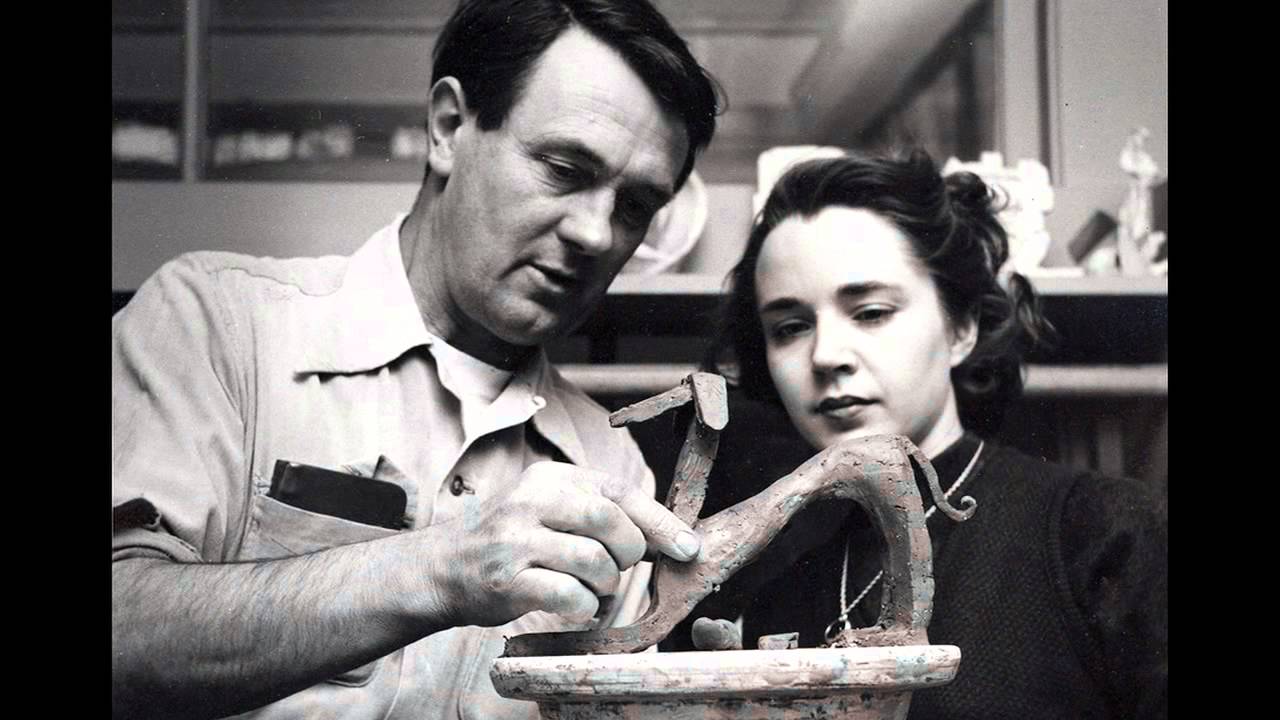