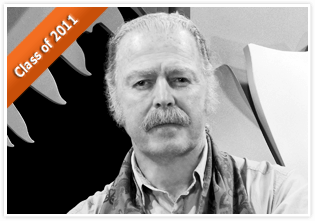 Modernist American metal sculptor Albert Paley was born in Philadelphia, Pennsylvania in 1944 and earned both his BFA and MFA from the Tyler School of Art in Philadelphia. Paley is the first metal sculptor to receive the coveted Lifetime Achievement Award from the American Institute of Architects, the AIA‘s highest award to a non-architect. “The allure of Paley's art comes though its intrinsic sense of integration of art and architecture,” as a noted architect stated. Albert Paley has been active as an artist for over 30 years at his studio in Rochester, New York, where he holds an endowed chair at the Rochester Institute of Technology. Commissioned by public and private corporations and institutions, Paley has completed more than 50 site-specific works, including: the Portal Gates for the Renwick Gallery of the Smithsonian Institution in Washington, DC; Portal Gates for the New York State Senate Chambers in Albany; a 40-ton sculpture for Adobe Systems in San Jose, CA; major entrance rotunda gates for the San Francisco Civic Center Courthouse; a sculptural relief for Wellington Place, Toronto, Canada; and The Sentinel, the massive figure that greets all who visit the RIT campus, featured in the 2007 Emmy award winning documentary chronicling construction and installation of the work. 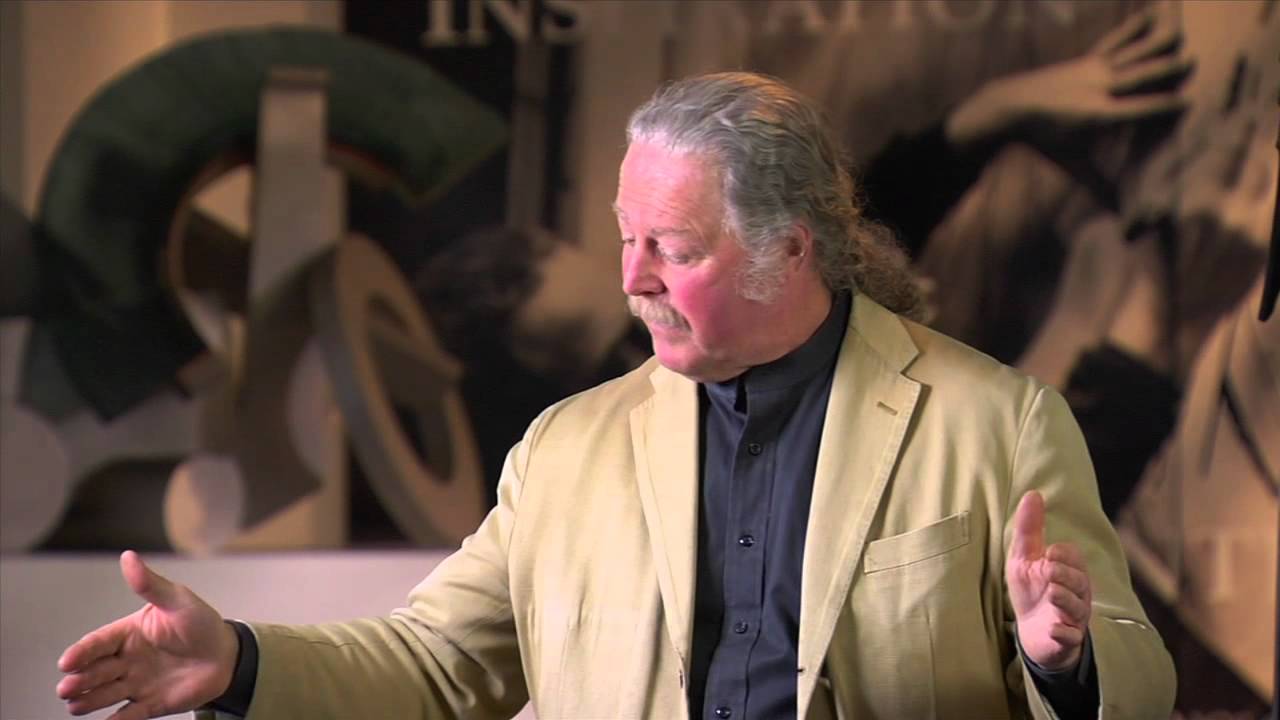