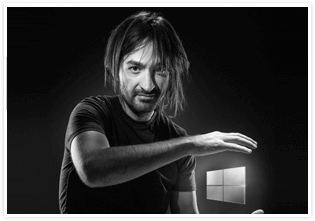 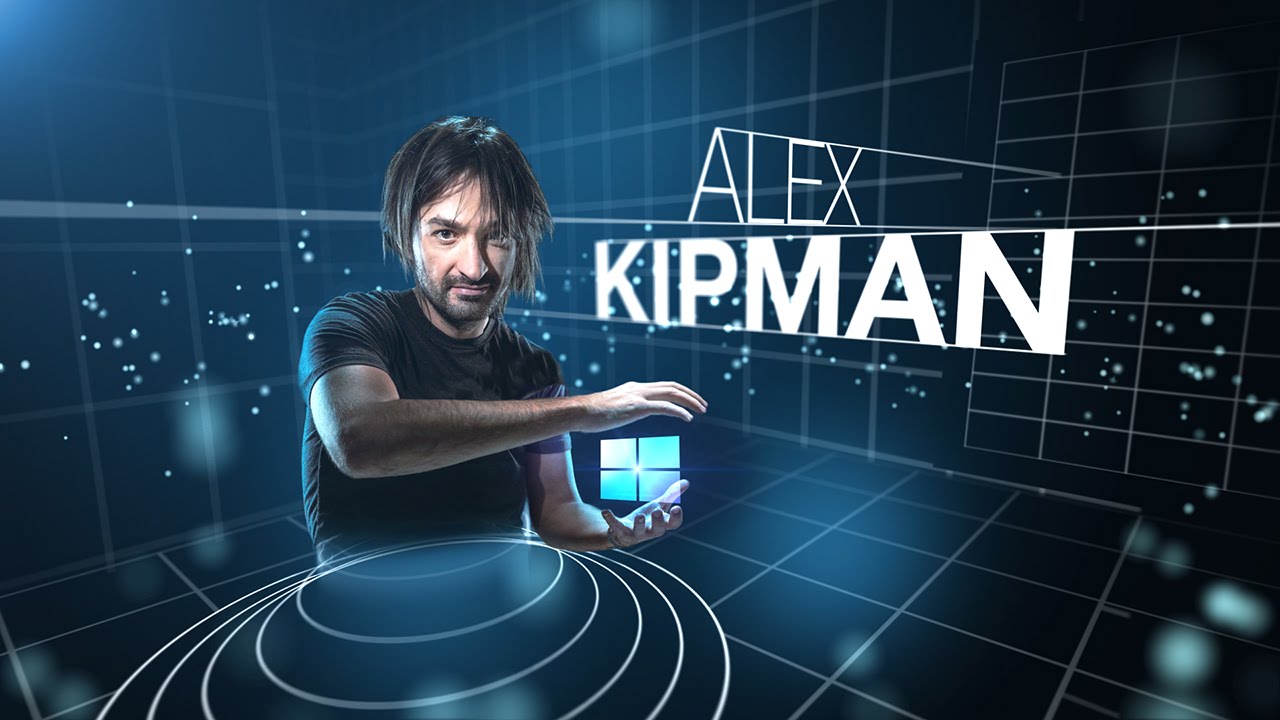 Alex Kipman is the Technical Fellow of new device categories in the Operating System Group at Microsoft. An innovator at heart, Kipman has led four major break-through products for the company, including Kinect in 2010. Microsoft HoloLens is his latest product creation, bringing holograms to Windows. Kipman is named as the primary inventor on more than 100 patents since joining Microsoft in 2001.

Kipman's dedication to creating new experiences with cutting-edge technology propelled Kinect to become the world's fastest selling consumer electronics device. As a result he entered Microsoft's Hall of Legends in 2011. This award recognizes an individual responsible for creating or directly influencing a visionary initiative through collaboration and technical leadership, creating a breakthrough in the technology industry.

Kipman was born in Brazil and graduated from Rochester Institute of Technology in 2001 with a degree in software engineering. He was named one of TIME Magazine's 2011 '100 People of the Year.' In 2012, he was named National Inventor of the Year by the nonprofit Intellectual Property Foundation. 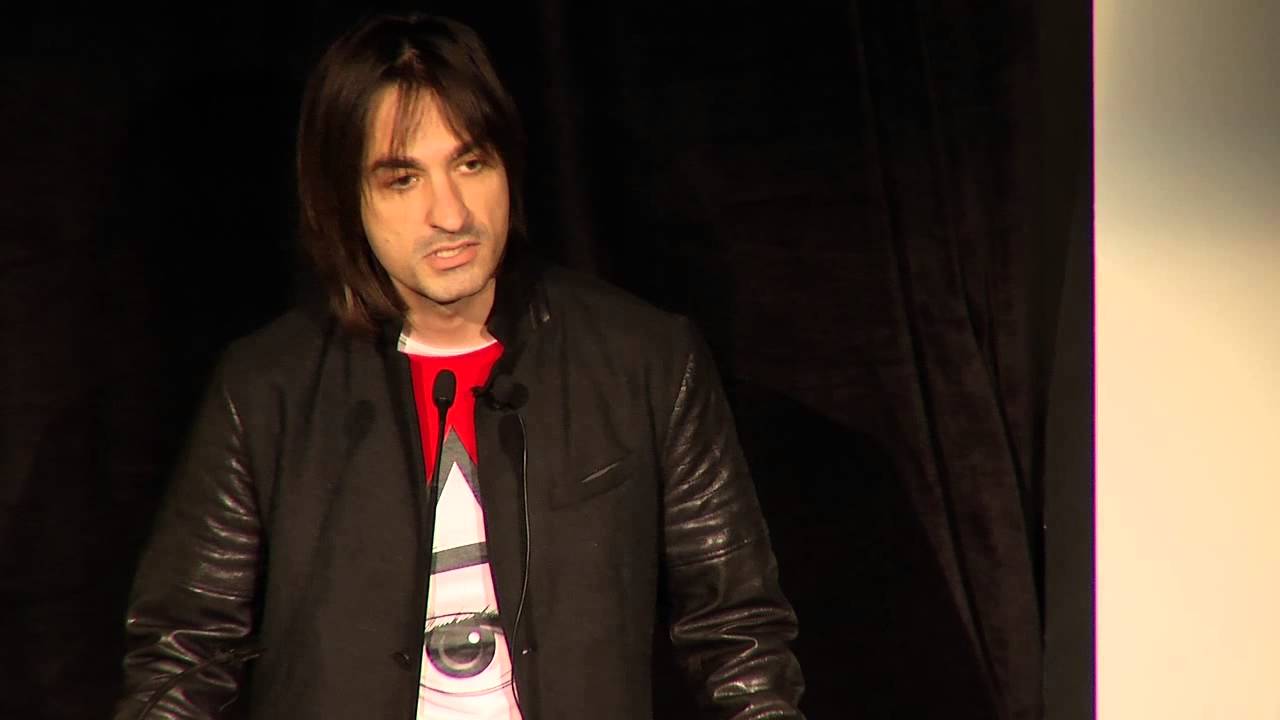