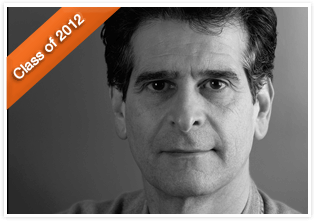 Dean Kamen is the founder and president of DEKA Research & Development Corporation. Examples of technologies developed by DEKA include the HomeChoice™ portable dialysis machine, the iBOT™ Mobility System, the Segway™ Human Transporter, a DARPA-funded robotic arm, a new and improved Stirling engine, and the Slingshot water purifier.

Kamen has received many awards for his efforts, including the National Medal of Technology in 2000 and the Lemelson-MIT Prize in 2002. He was inducted into the National Inventors Hall of Fame in 2005 and has been a member of the National Academy of Engineering since 1997.

Among Kamen’s proudest accomplishments is founding FIRST (For Inspiration and Recognition of Science and Technology), an organization dedicated to motivating the next generation to understand, use and enjoy science and technology. 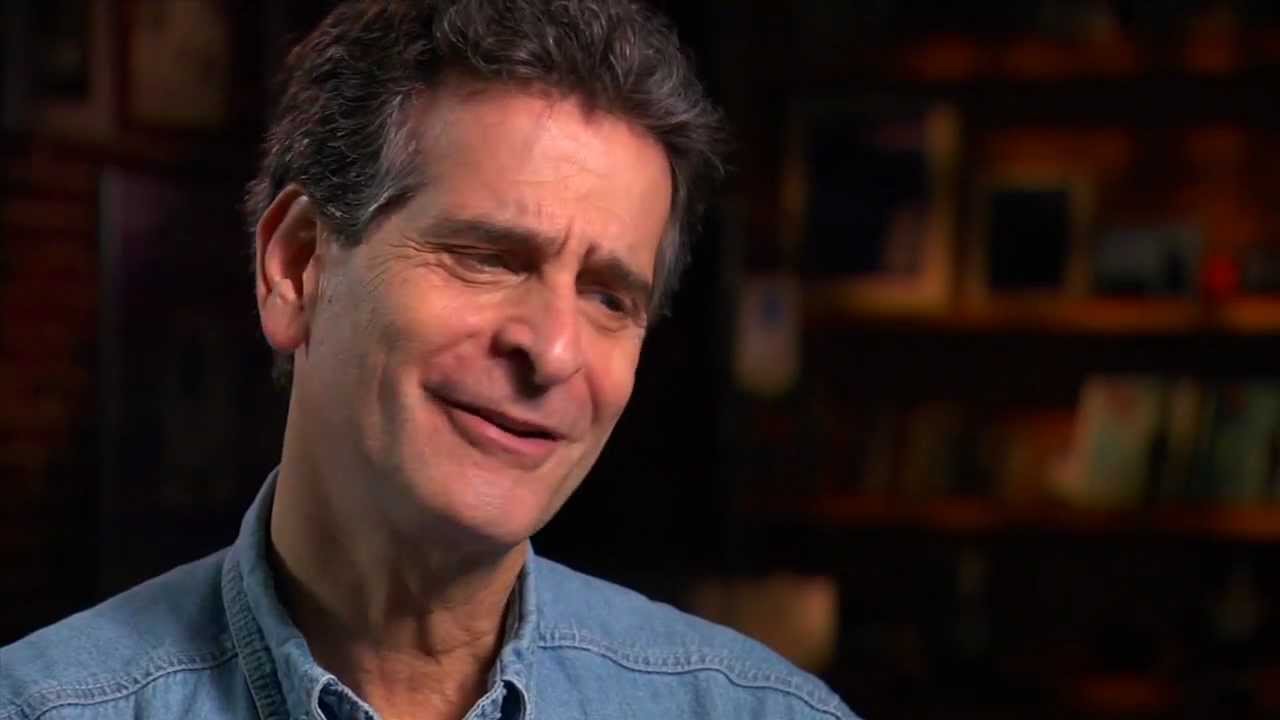