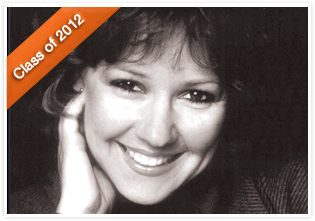 Moore is an internationally renowned gerontologist and designer, serving as a leading authority on consumer lifespan behaviors and requirements. For a period of three years (1979-1982), in an exceptional and daring experiment, Moore traveled throughout the United States and Canada disguised as women more than eighty years of age. With her body altered to simulate the normal sensory changes associated with aging, she was able to respond to people, products, and environments as an elder.

Moore is a frequent international lecturer, media guest, author of numerous articles; the books DISGUISED: A True Story, The Business of Aging [2013], and OUCH! Why Bad Design Hurts [in works]. She is co-author of the American National Standards Committee on Anthropometry, served as a member of the Board of Trustees of the American Physical Therapy Association, the Harrington Arthritis Research Center, the Herberger Center for Design Excellence at Arizona State University, the Advisory Board of CARF [Certifying Association of Rehabilitation Facilities], and The American Occupational Therapy Association Foundation.

She was selected for the 1996 Community Service Award of the American Rehabilitation Association, for advancing independence and quality of life with environmental design, the American Hospital Association’s 1996 NOVA Award for the “Family Road” Care Centers, holistic health environments for the promotion of appropriate childcare and parenting, the American Occupational Therapists Association’s 2005 Leadership Award, The 2006 American Society of Interior Designers Humanitarian Award and has been internationally honored for her work with OXO Good Grips™. Moore is a Fellow of the Industrial Designers Society of America.

Moore was presented with the Professional Recognition Award by the Arizona Design Institute [1997] for fostering Excellence in Design and support to Design Education. Moore was the 1996 & 1997 Carnegie Mellon University Visiting Design Chair, is an Adjunct Professor of Industrial Design at Arizona State University, and has lectured at universities throughout North America, Australia, China, Europe, Korea, Japan, New Zealand; Russia.

Moore has been named by ID Magazine as one of The 40 Most Socially Conscious Designers in the world and was selected in 2000, by a consortium of news editors and organizations, as one of The 100 Most Important Women in America. Syracuse University has selected Moore for a 2012 Honorary Doctorate for serving as a “guiding force for a more humane and livable world, blazing a path for inclusiveness, as a true leader in the movement of Universal Design.” ABC World News featured Moore as one of 50 Americans Defining the New Millennium. 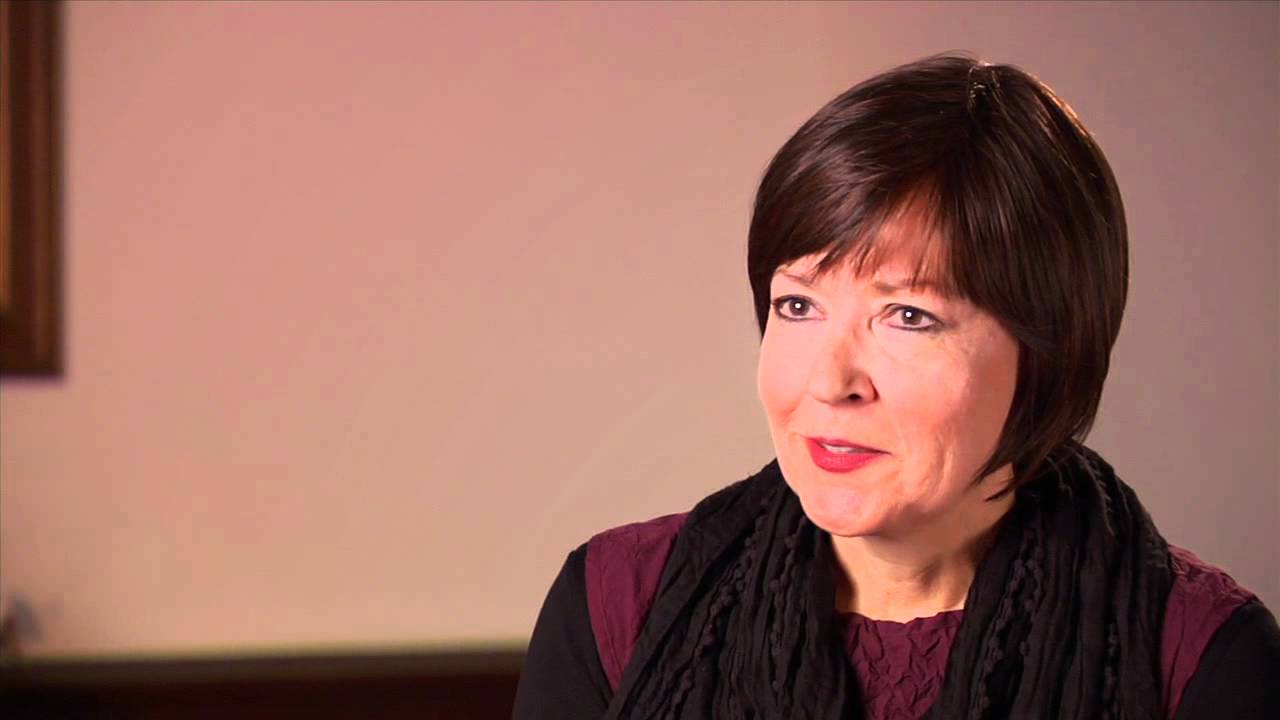