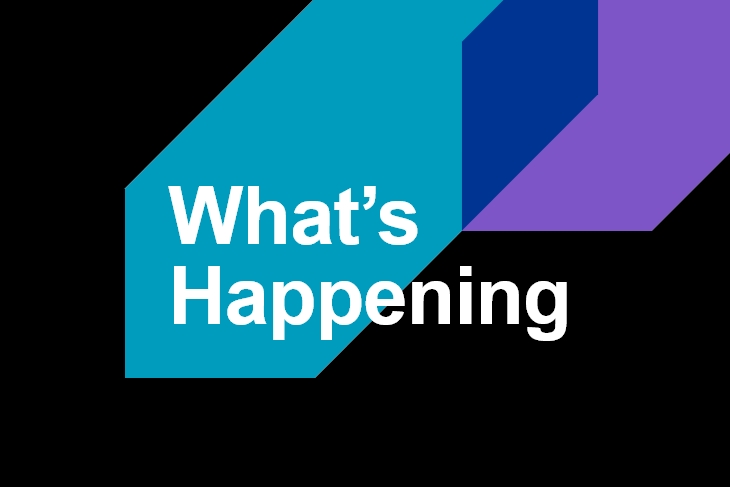 Owl AI, an RIT Venture Creations member company, earned an Honorable Achievement designation at $200,000 in the Luminate NY accelerator competition. Winners were revealed Sept. 30 after a panel of judges from the optics, photonics, and imaging industries, and venture capitalist community scored the participating companies based on their business pitches.

OWL AI was founded in 2018 by president and CEO Chuck Gershman and Chief Technology Officer Gene Petilli and joined Venture Creations in July 2020. The company has introduced a new patented sensor modality, which is being marketed as the “world’s only monocular 3D thermal ranging solution.” The modality promises high precision, representing a vast improvement in the resolution and cloud density of LiDAR. For example, it can classify cyclists, animals, pedestrians, and vehicles, while also calculating speed, direction, and position.

In May, Owl AI officially entered the fourth cohort of the Luminate NY accelerator program, and was awarded $100,000.

Luminate NY, administered by NextCorps, is the world’s largest business accelerator for emerging companies that have optics, photonics, and imaging enabled technologies, and is instrumental in helping early-stage startups gain clear competitive advantages with the funds necessary to further their technological advancements.