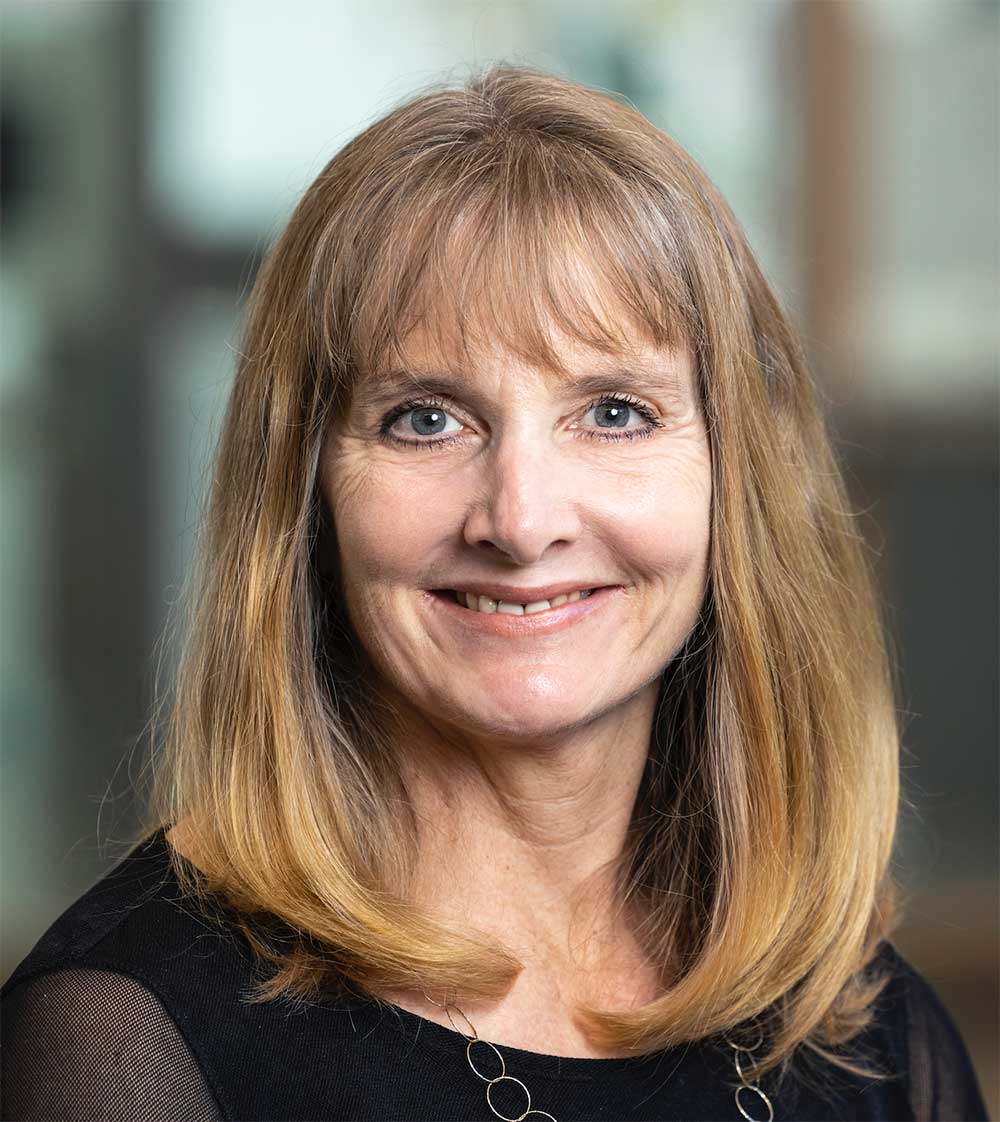 Professor Mary (Missy) Cummings received her B.S. in Mathematics from the US Naval Academy in 1988, her M.S. in Space Systems Engineering from the Naval Postgraduate School in 1994, and her Ph.D. in Systems Engineering from the University of Virginia in 2004. A naval officer and military pilot from 1988-1999, she was one of the U.S. Navy's first female fighter pilots. She is a Professor in the George Mason University Mechanical Engineering, Electrical and Computer Engineering and Computer Science departments. She is an American Institute of Aeronautics and Astronautics (AIAA) Fellow, and recently served as the senior safety advisor to the National Highway Traffic Safety Administration. Her research interests include the application of artificial intelligence in safety-critical systems, assured autonomy, human-systems engineering, and the ethical and social impact of technology. 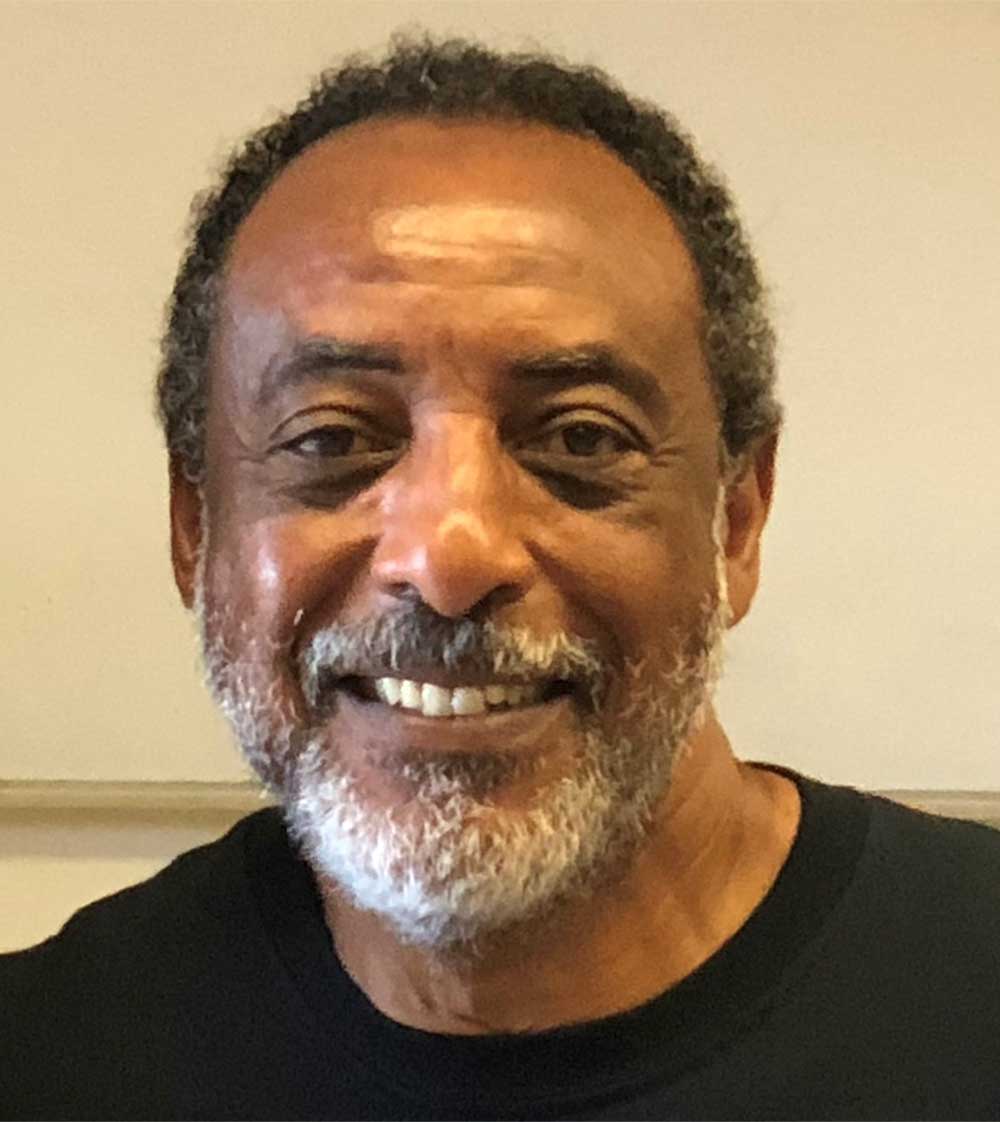 Vernol Battiste brings over 35 years of research and development experience working on NASA research. Mr. Battiste is one of the founding members of the NASA-TLX development team and a former Co-PI for the FDDRL at NASA-ARC. He is currently a Senior Research Associate and Education and Outreach Manager for the San Jose State University Research Foundation at NASA Ames in the Human Autonomy Teaming (HAT) laboratory. Mr. Battiste has numerous honors and awards. In 2020, he was given a NASA Honor Award, being awarded the Equal Employment Opportunity Medal for his tireless efforts to provide research opportunities and employment to underrepresented professionals in NASA-relevant fields.  Mr. Battiste has contributed to ground-breaking research in the areas of UAS detect and avoid, real-time messaging for the flight deck, single-pilot operations, and distributed air-ground traffic management, to name a few.  His extraordinary contributions have led him to be designated as one of 50 Most Important Blacks in Research Science for 2004, and he received the Black Engineer of the Year Award in 2001. Mr. Battiste has extensive knowledge of human factors issues relating to the operation of manned and unmanned systems, human performance measurement, flight deck displays, ATC and pilot decision making; pilot training; human factors. He has published over 100 papers and scientific reports on these topics. 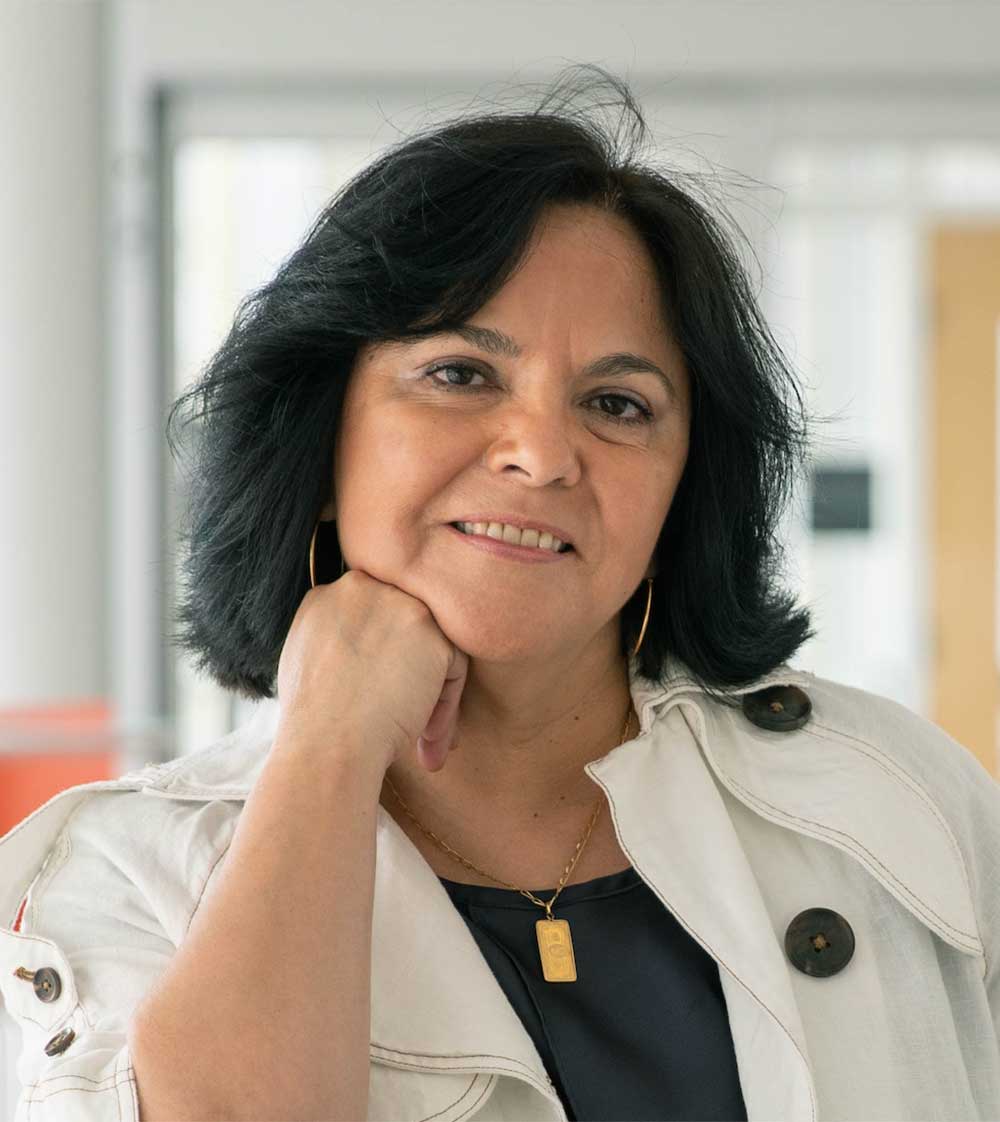 Cleotilde Gonzalez is a Research Professor with the Social and Decision Sciences Department and the Founding Director of the Dynamic Decision Making Laboratory at Carnegie Mellon University. She has additional affiliations with the Human-Computer Interaction Institute, the Societal Computing program, and the Security and Privacy Institute at CMU. She is a lifetime Fellow of the Cognitive Science Society and the Human Factors and Ergonomics Society. She is also a member of the Governing Board of the Cognitive Science Society. She is a Senior Editor for Topics in Cognitive Science, a Consulting Editor for Decision and for Psychological Review, and Associate Editor for the System Dynamics Review. She is also a member of editorial boards in multiple other journals including Cognitive Science, Perspectives on Psychological Science, and others. She is widely published across many fields deriving from her contributions to Cognitive Science and her computational modeling work including the development of a theory of decisions from experience called Instance-Based Learning Theory (IBLT). She has been Principal or Co-Investigator on a wide range of multi-million and multi-year collaborative efforts with government and industry, including current efforts on Collaborative Research Alliances and Multi-University Research Initiative grants from the Army Research Laboratories and Army Research Office. She has mentored more than 30 post-doctoral fellows and doctoral students, many of whom have pursued successful careers in academia, government, and industry.

Symposium proceedings will be published online at the time of the symposium.