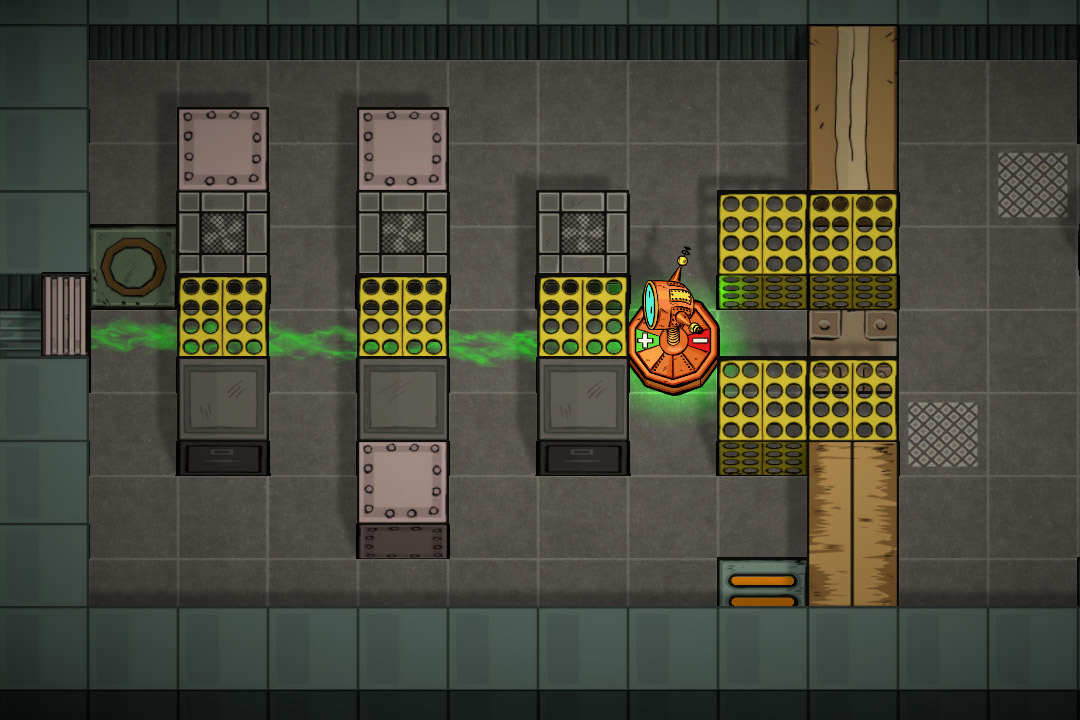 Tengam is one of the video games being published through the MAGIC Community Incubator program in RIT’s MAGIC Spell Studios. With help from the incubator, two local independent game developers got the opportunity to bring their video game ideas to market.

Two Rochester independent game developers are bringing their video game ideas to life, with help from an incubator program at Rochester Institute of Technology’s MAGIC Center.

David Kilmer published his puzzle game Tengam for the Nintendo Switch console on Nov. 20. In January, Dennis McCorry will be publishing Shot in the Dark, a 2D point-and-click shooter game for PC that will be available on Itch.io and Steam. 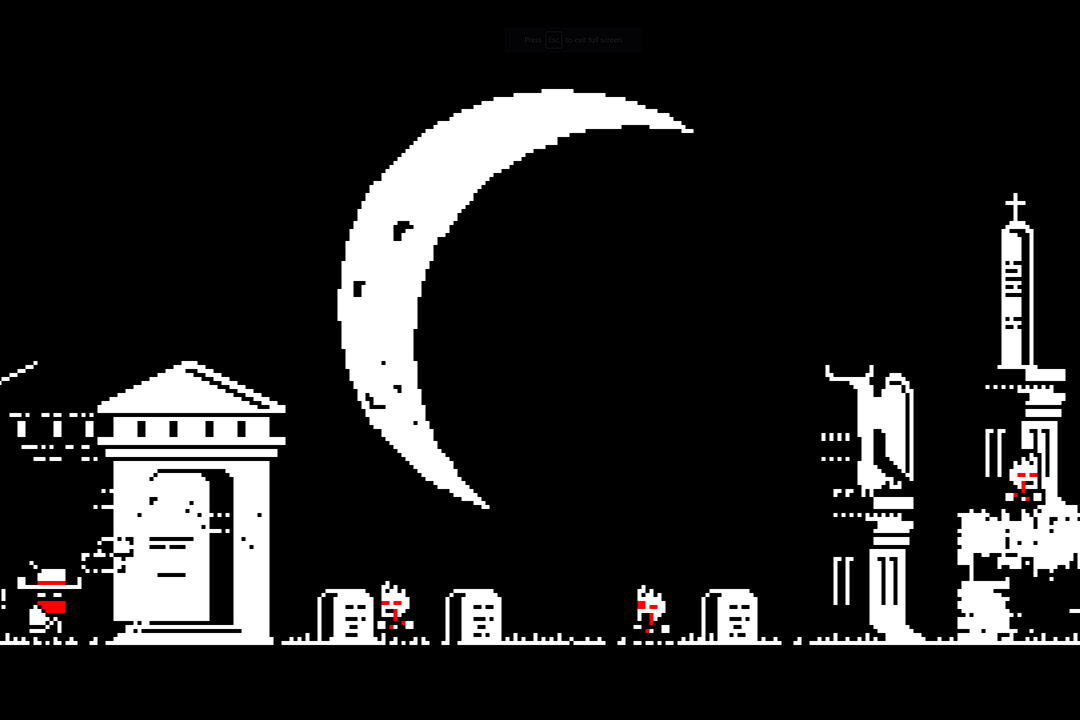 Kilmer and McCorry were the first participants in MAGIC’s Community Incubator program at RIT, which ran in 2020. As part of the program, the indie developers received funding, mentorship and publishing support to finish their game ideas and push them to market. The program is supported by Empire State Development through the Digital Game Hub effort.

“Support for indie game developers is crucial, as there isn’t much support to begin with,” said Rob Mostyn, MAGIC Hub coordinator. “What we aim to provide with this program is assistance in ‘lightening the load’ of making an indie game. A small amount of funding, access to peers and industry professionals, and hardware and software resources can really relieve a lot of the pressure of creating a game.”

Kilmer and McCorry both learned about the incubator program through the local ROC Game Dev organization, for Rochester game developers. As part of the program, they split $15,000 in funding to help finish development of their already existing game ideas and prototypes. The creators also had access to space and resources in RIT’s MAGIC Center, including mentors that helped develop strategies for launch.

For Kilmer, who works as director of technology for the Rochester nonprofit Measures for Justice, creating games has always been a hobby. The incubator allowed him to hire an artist and get his newest game onto the Nintendo Switch console.

“Games is one of those things that allows me to pool together a whole bunch of my interests in storytelling, interaction, music, and play,” said Kilmer. “It’s a medium where almost anything can be used.”

Tengam is modeled on the Sokoban puzzle video game genre, where players must move boxes around a map and put them in the correct place. In Tengam, players take on the role of a little warehouse robot with broken magnets that repel and attract certain objects.

Tengam is modeled on the Sokoban puzzle video game genre, where players must move boxes around a map and put them in the correct place.

“It was immensely helpful to have the experts at MAGIC at my disposal to help with getting the game ready for testing and certification on the Nintendo Switch platform,” said Kilmer. “I hope to pass along the things I’ve learned to the next incubator participants that want to publish on the platform.”

Tengam has 50 levels and is available for $2.99 on the Nintendo eShop. This is the first Nintendo Switch game published by MAGIC Spell Studios.

For McCorry, the incubator program was a chance to make the jump from hobbyist to full-time game developer.

With a background in illustration, McCorry had already created and published one game with basic programing. With his next game, he wanted to hire a programmer in order to make the gameplay more complex.

After joining the incubator program, McCorry was able to leave his daytime job to focus entirely on developing his game. He also hired a programmer and formed his own studio, called Possum House Games.

Shot in the Dark is a 2D pixel platformer game where players take on the role of a bandit chasing after someone to get revenge.

“MAGIC’s experts provided experience in project management that helped me create a schedule, budget, establish weekly meetings, and identify scope — so I was organized, rather than just waking up and winging it,” said McCorry. “It was also great to work with other people, because for a lot of independent game developers it can be very isolating to create alone.”

Shot in the Dark is a 2D pixel platformer game where players take on the role of a bandit chasing after someone to get revenge. The game uses a black, white, and red color palette that makes enemies blend into the background.

Shot in the Dark will be released in mid-January. A playable demo is available on Itcho.io.

Organizers at RIT’s MAGIC Center plan to offer the program again in 2021. The MAGIC incubator is open to independent developers in the Western New York region, who are not currently an RIT student, staff, or faculty member. For more information and to apply, go to the MAGIC programs webpage.