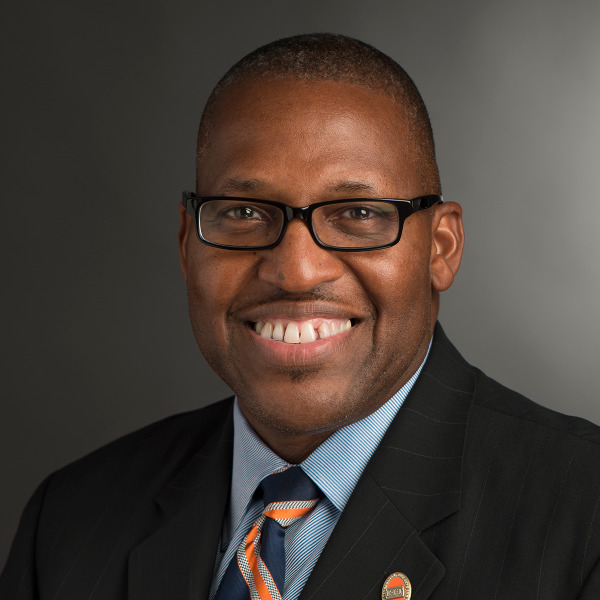 Since joining the Department of Communication at RIT in 1992, Professor  Jenkins, in addition to his current role as Vice President & Associate Provost for Diversity & Inclusion, has also served as RIT Faculty-in-Residence (1993 – 1995), RIT’s first Assistant Provost for Diversity (1999 – 2002),  Director of Undergraduate Degree Programs in the School of Communication (2011 – 2016), and Interim Vice President and Associate Provost, Divison for Diversity & Inclusion (2016 - 2017).

Professor Jenkins is the recipient of many awards. Among the RIT awards are the 2010 Eisenhart Award for Outstanding Teaching, the 2005 Isaac L. Jordan Pluralism Award, the 2004 RIT Diversity Trailblazer Award, the 1993-94 Provost’s Excellence in Teaching Award, the 1996 and 1997 Higher Education Opportunity Program “Community Professor” awards which recognize a professor who has made a difference in the lives of HEOP students at RIT, and NTID’s (National Technical Institute for the Deaf) 1995 Pluralism Award.

Professor Jenkins’ scholarly publications and presentations center around studies in intercultural communication, political and visual rhetoric, and the rhetoric of gospel song. Most recently, the focus of his research has been on pragmatism and the rhetoric of inclusion in Barack Obama’s 2008 Presidential campaign.