I realized I had lost control and needed to get help. 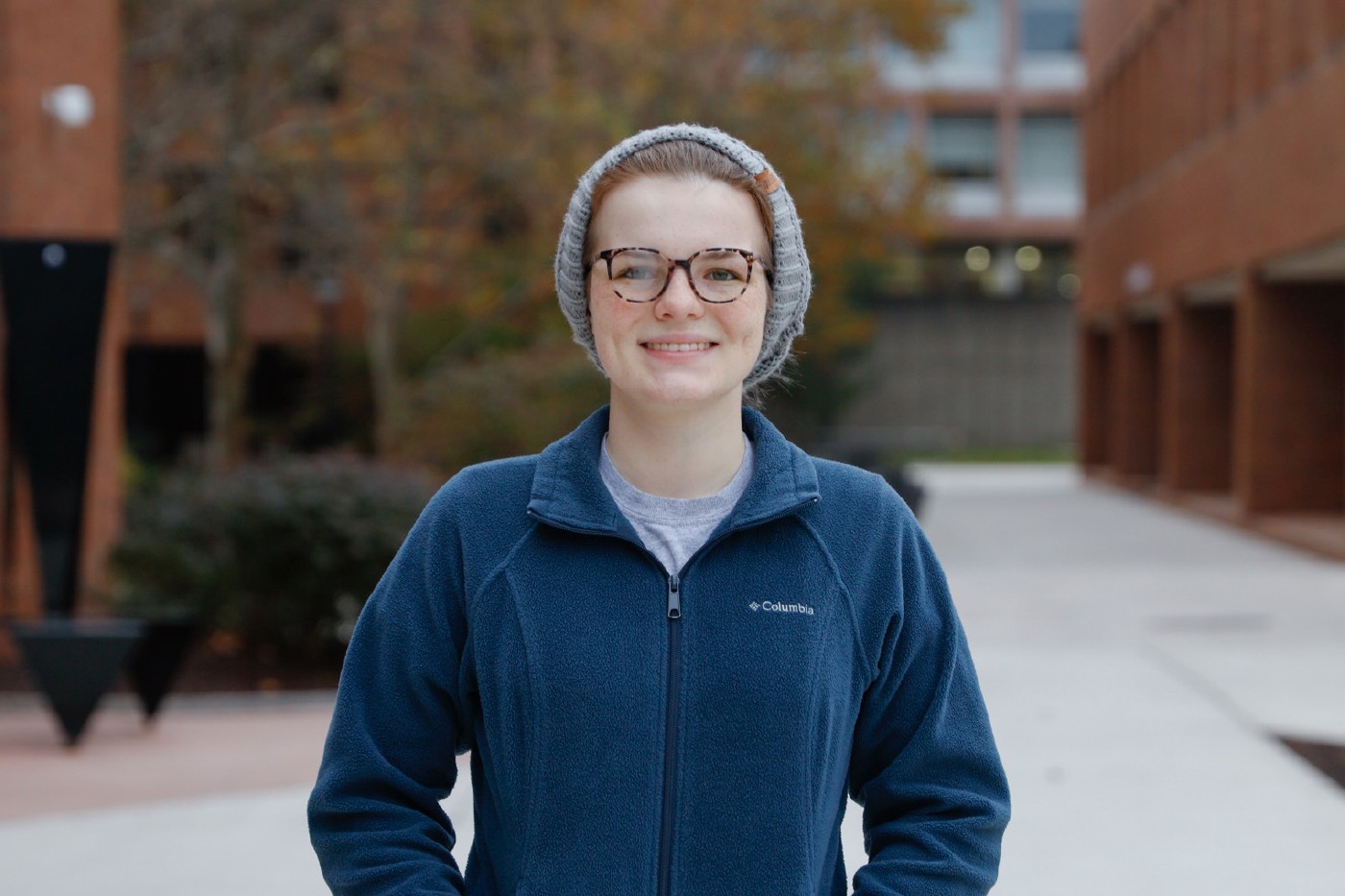 Ever since I was a little kid, I’ve wanted things to be overly clean and organized. People always joked about me being a “neat freak” and a “perfectionist.” I had routines that I needed to follow every morning before school like washing my hands a certain number of times and brushing my teeth far longer than necessary. It was annoying but didn’t get in the way of my life too much.

As a freshman at RIT I realized that being a “neat freak” was more of a problem than I had thought. I had panic attacks when I found I couldn’t do anything about the messiness of my roommate’s side of my room. As a sophomore I thought it would help to live by myself but when I got my own apartment things got worse. After every meal I had to spend three to four hours cleaning my kitchen. I was exhausted and I knew I was cleaning too much, but I couldn’t stop.

I didn’t recognize that my cleaning was affecting the lives of others until I got into a fight with a close friend who stayed in my apartment and didn’t keep it as clean as I liked.  I said really hurtful things and came close to losing the friendship. This was when I realized that I had lost control and needed to get help.

I contacted RIT’s Counseling and Psychological Services (CAPs) and met with an amazing counselor who suspected that I have obsessive-compulsive disorder, also known as OCD. After some tests, it was confirmed that this was in fact my issue. He helped me slowly work through my cleaning obsessions by setting small goals. It was, and continues to be, hard work but I’m doing much better now.  I will have OCD for the rest of my life but I’m gaining the skills to manage it.  Even though I was nervous to ask for help, I’m so glad I did. 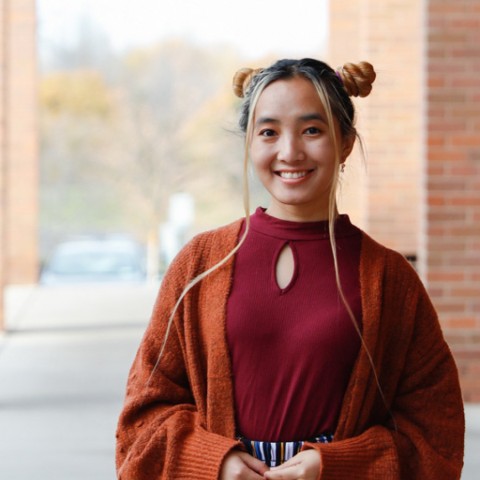 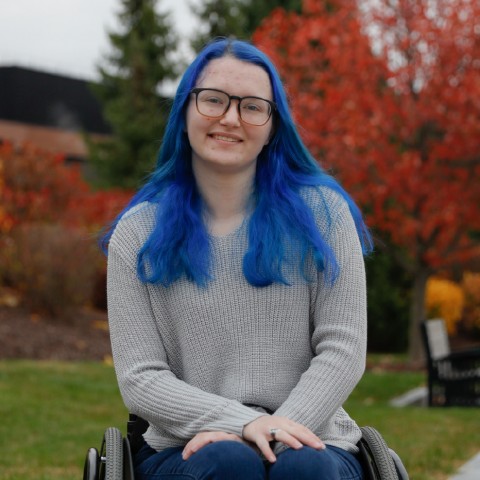 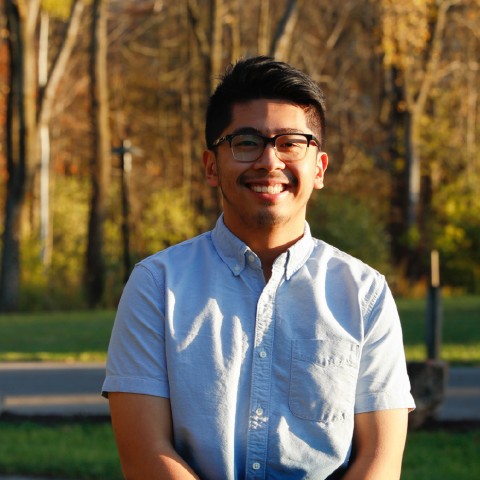 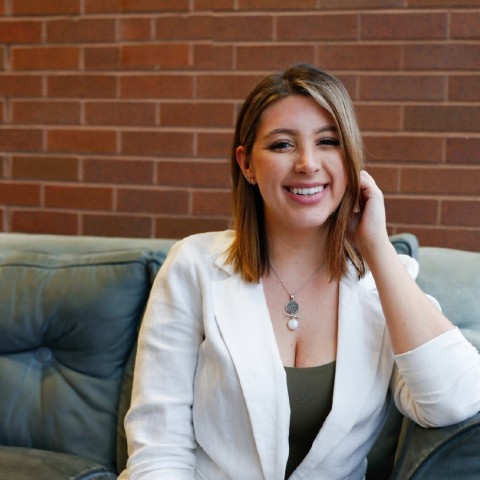