I had no control over my life and I felt so hopeless. 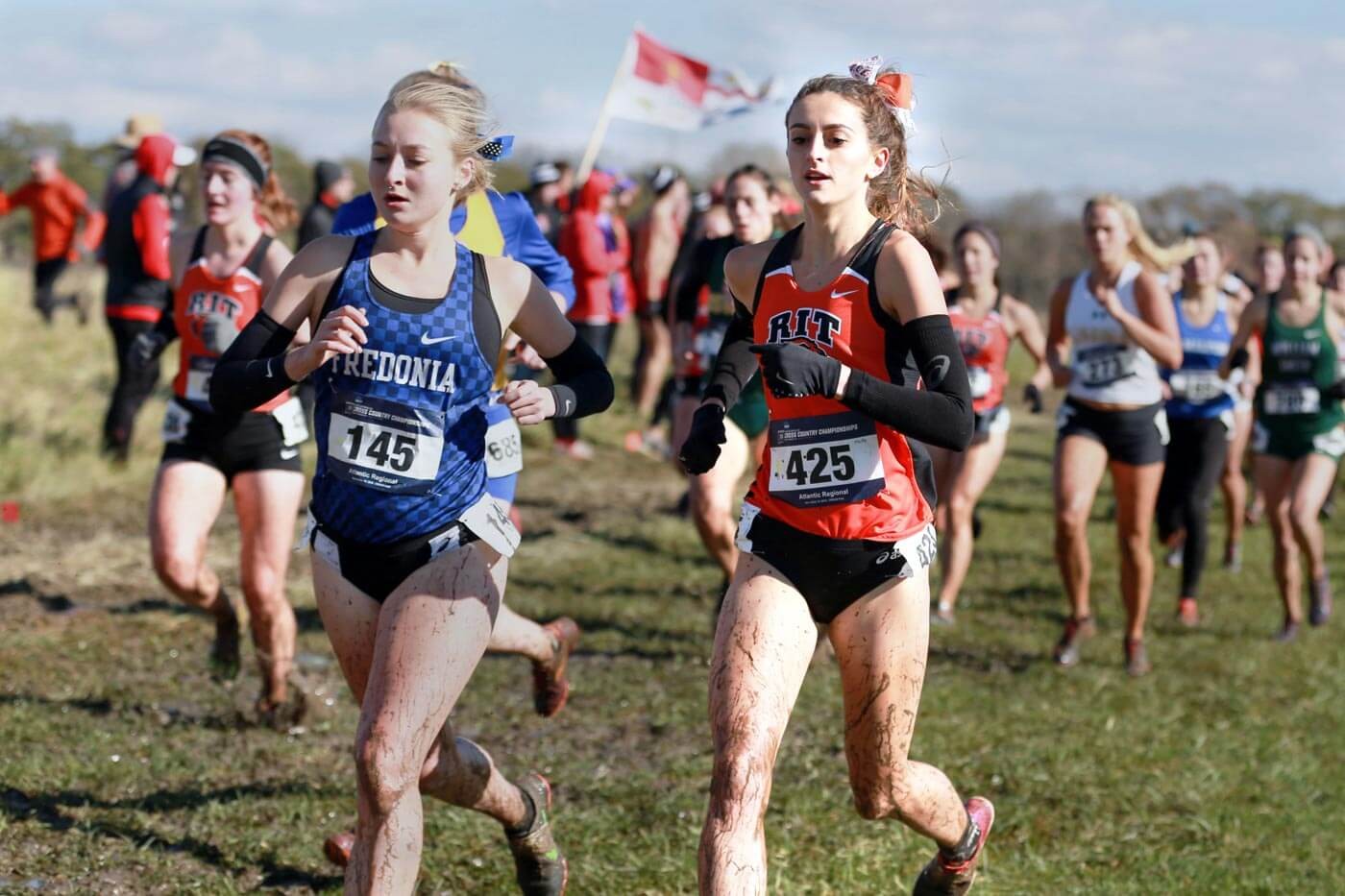 When I was a sophomore, I left an unhealthy relationship built on manipulation, fear, and verbal and physical abuse. Although I made the decision to better my life, deep psychological issues followed me.

Stemming from my lack of control in the relationship, I began to tighten the one thing I could control - my weight. At first as my weight got lower, I ran faster. But when I lost 20 percent of my already underweight body weight the people who cared about me became worried. I pushed them all away and only listened to the beast inside me that kept me running and restricting food. I was physically, mentally and emotionally depleted, but continued to push myself. Eventually I ended up in a life-threatening situation connected to an EKG machine.

There is a support system at RIT that helped me through this incredibly difficult time. My athletic trainers, coaches, staff in the Student Health Center and Counseling Center, my amazing roommate, and teammates all stood by me. After countless hours of therapy, medication, and the support of people who cared I was able to gain back the weight and return to running.

I would be lying if I said that overcoming this has been easy. It has been a long, slow process, but worth it. Recovery is tough, but I am tougher. 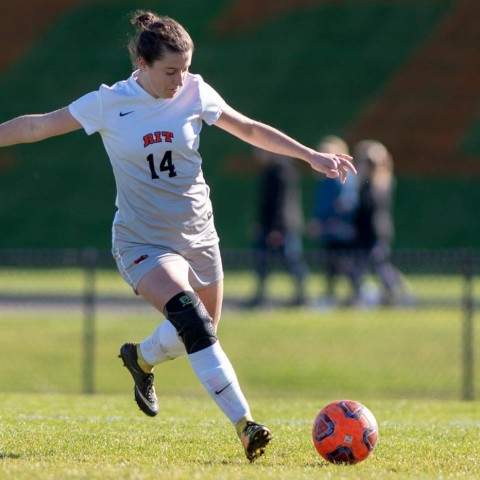 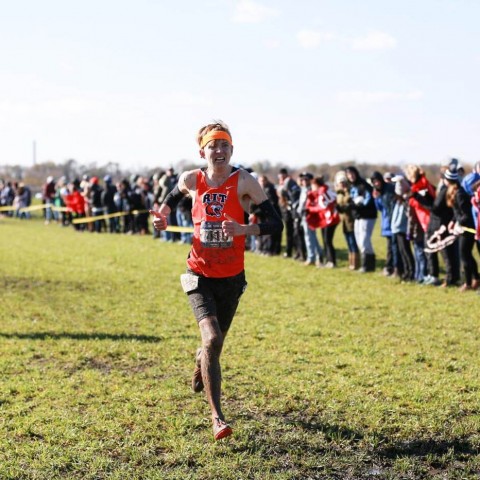 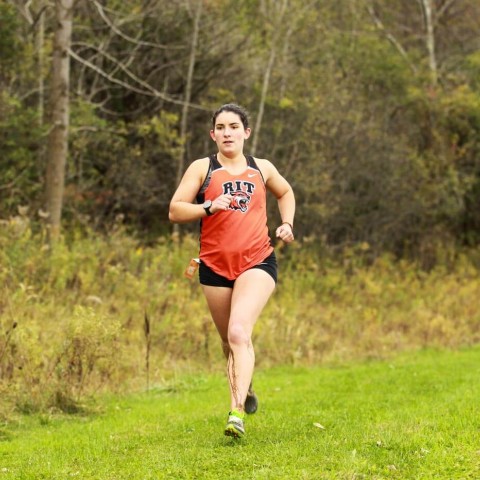 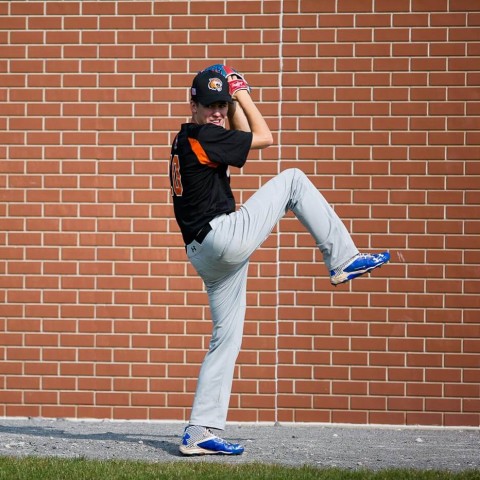