Without knowing English or ASL I struggled to connect 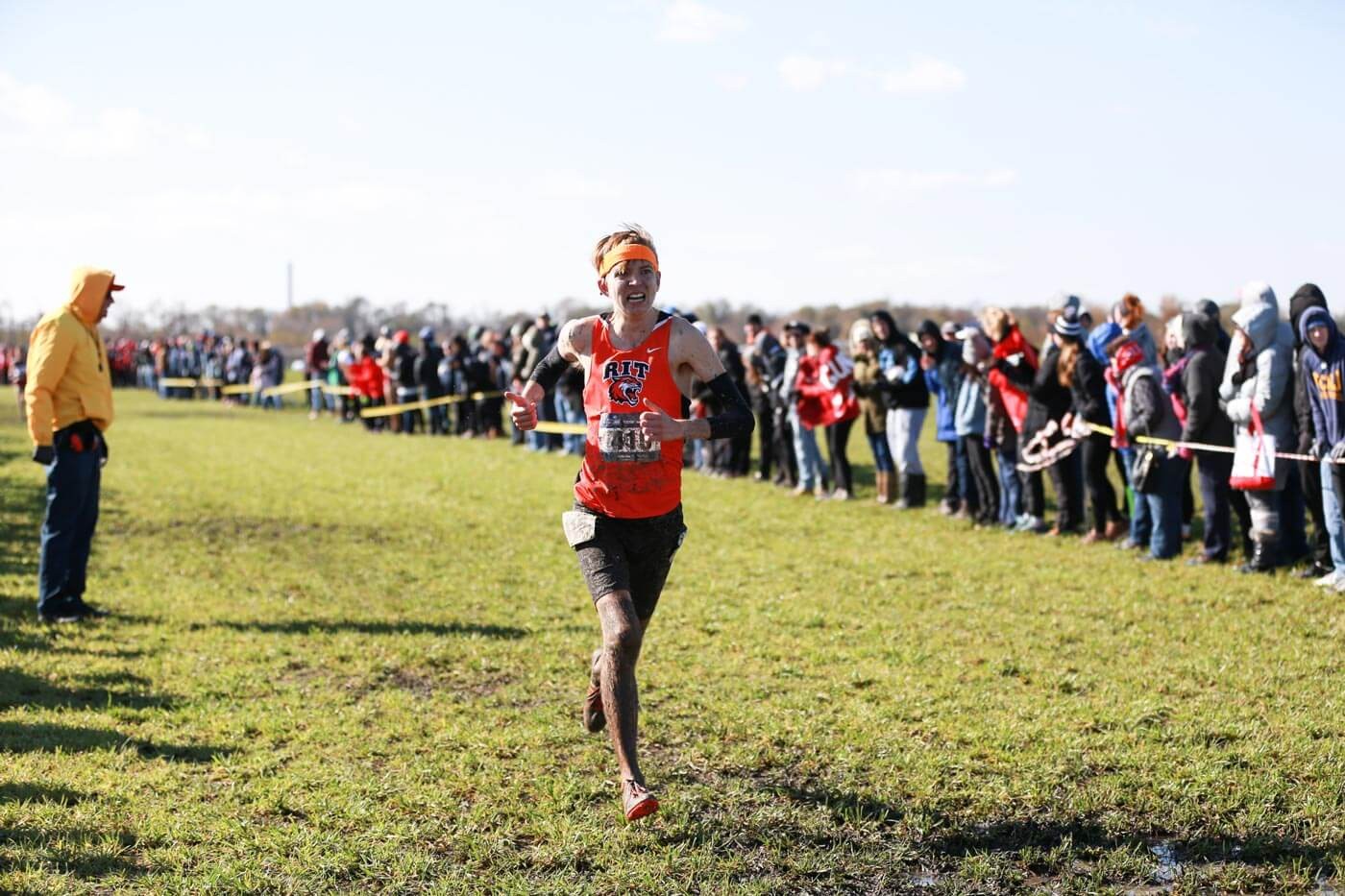 I was born in Sweden and became Deaf after developing meningitis when I was eighteen months old.

As a child I tried many sports but never succeeded in any of them because of problems communicating with coaches and teammates. It seemed like no one understood me and I was always frustrated.

Everyone in my family loved running, but I had no interest in it. After failing at other sports they finally convinced me to join their running club. They knew Swedish Sign Language and were able to help me communicate when the club trained. Without the communication problems I could focus on running and I grew to love it.  After many years of intense work I became an elite runner and dreamed of going to the USA to compete in the NCAA.

That dream came true at Gallaudet University and now RIT. When I arrived in the United States I didn’t know any ASL or English. It was overwhelming not to be able to communicate with anyone, but hard work, Deaf friends, and supportive coaches helped me. There are still times when it’s a struggle, but I remind myself of how far I’ve come and how much more I want to achieve. I try to stay focused and believe in myself. 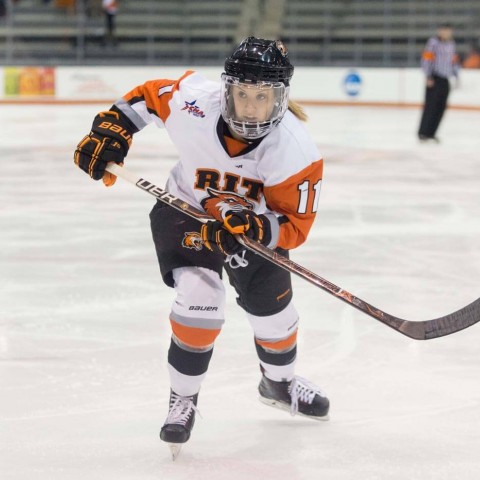 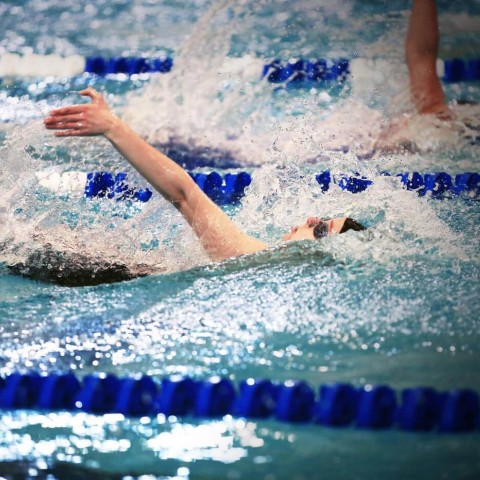 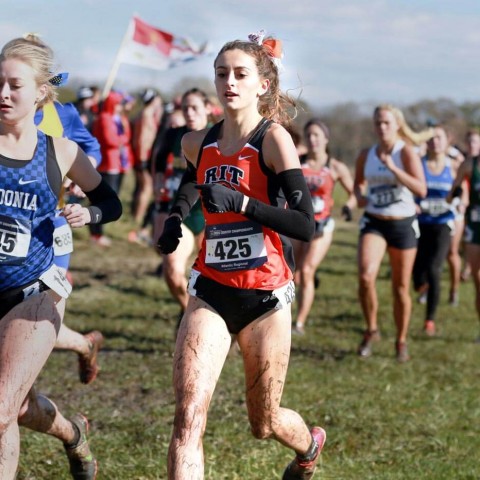