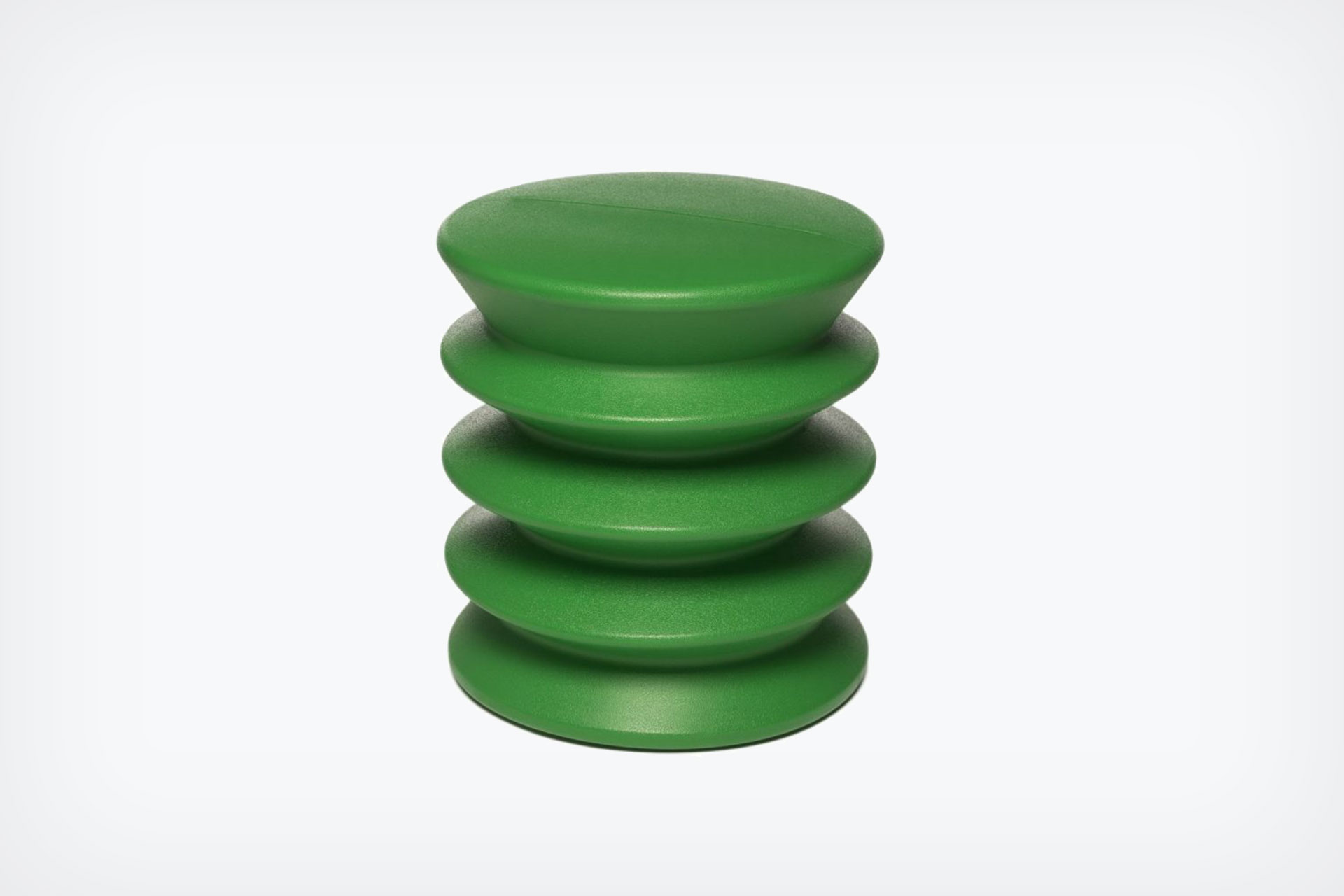 The ErgoErgo seat was designed by Alan Heller.

“ErgoErgo is an extraordinary seating concept combining the benefits of active sitting with a bold contemporary design. ErgoErgo encourages us to sit as nature intended, and it’s recyclable. With its durable quality and timeless design, you can sit joyfully for years to come. ErgoErgo is perfect for offices, schools, libraries, healthcare facilities, dorms, and your own home. It’s fun public seating and compact enough for the smallest space. It’s ergonomic, ergo, it’s good for your body. It’s ErgoErgo.” – ErgoErgo

The innovation began when Heller saw his wife sitting on an exercise ball while working. She enjoyed the effect it had on her core muscles, and that it relieved her backache. Heller recognized that exercise balls often deflate and roll away. They are also unsanitary, space-consuming, and “just plain ugly.” Heller decided to design something better. He spent around a year and a half working on different ideas with one ultimate goal: how could he make a ball look nice?

“Drawing a stick figure on a circle, he saw that only the center was necessary as a sitting surface. He sliced off one-third of the circle on either side to create a tube, which he rendered flexible by making it like a giant bellow. This would allow the body to make small constant movements on a flexible but stable base.”

Three years were spent testing various techno-polymers for the molding process. Originally, blow molding was used to fabricate the seating. Manufacturing has now transitioned to a rotational mold, resulting in more consistent wall thickness. ErgoErgo is recyclable and made in the U.S.

ErgoErgo now holds U.S. utility and design patents for its unique functionality. Some of the patent drawings can be seen below.

So what sets ErgoErgo apart? A regular chair encourages your body to lock in an unnatural position, but on ErgoErgo, your body naturally aligns. Through active sitting, ErgoErgo helps strengthen muscles, specifically in the core. The flexible, accordion-style tube allows the seat to shift slightly in all directions as the user’s weight naturally shifts. This constant movement causes the user to engage core muscles to stabilize the body. On top of the accordion-style tube is a domed seat that conforms to the user, making it extremely comfortable. ErgoErgo builds strength and flexibility, stimulates circulation, and improves concentration. It enhances the mind-body connection.

ErgoErgo has introduced a modern, innovative replacement for the exercise balls used as seating. Its stability surpasses that of a ball and allows for greater motion. ErgoErgo is fun, compact, and lightweight, making it ideal for seating for any environment. Anyone who has back pain or who wants a stronger core, straighter spine, and improved concentration will benefit from ErgoErgo. It comes in three sizes to accommodate all types of people. “After sitting on ErgoErgo, ordinary chairs seem … well, just ordinary.”

Alan Heller is the founder and president of Heller Inc., an international furniture manufacturer with production in the U.S. and Europe. Heller Inc. is guided by a simple framework: good design, industrial production, and reasonable prices. Since incorporation in 1971, Heller has collaborated with international designers to fabricate innovative products. These designers include Massimo and Lella Vignelli, Philippe Starck, Mario Bellini, Vico Magistretti, William Sawaya, De Pas, D’Urbino & Lomazzi, Frank Gehry, and Studio 65. 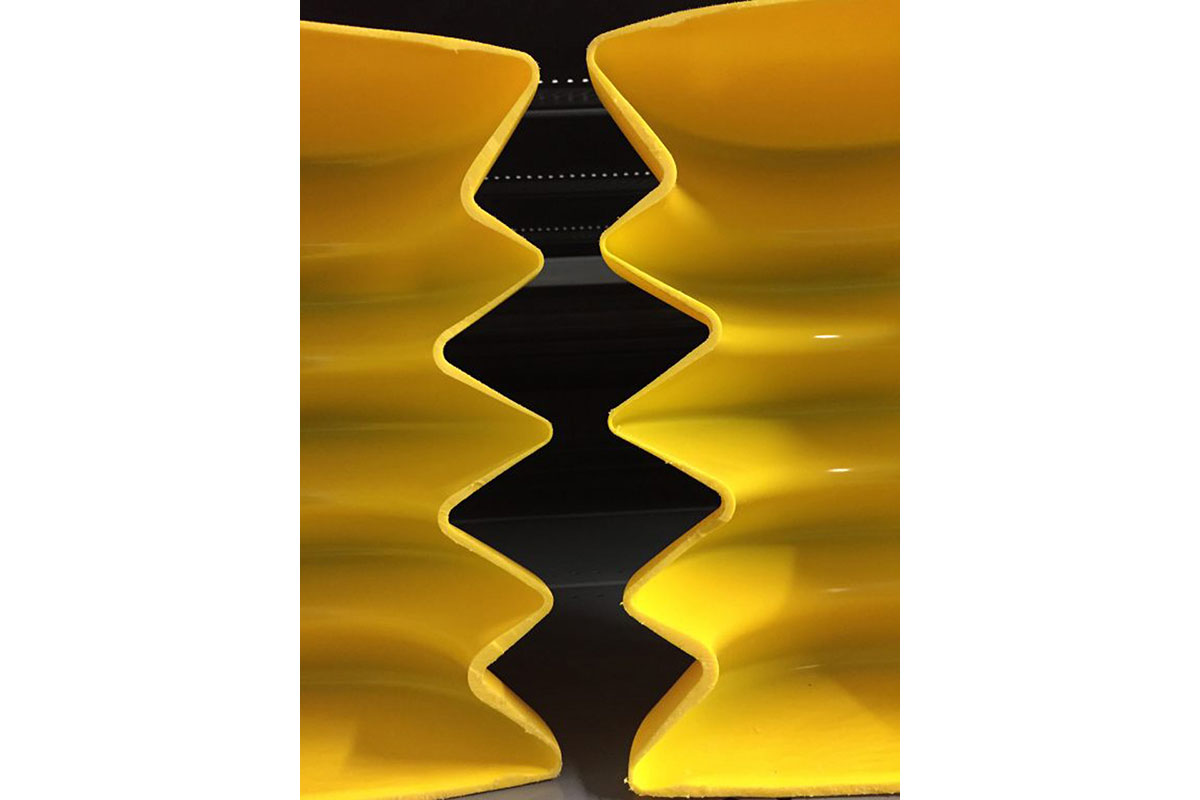 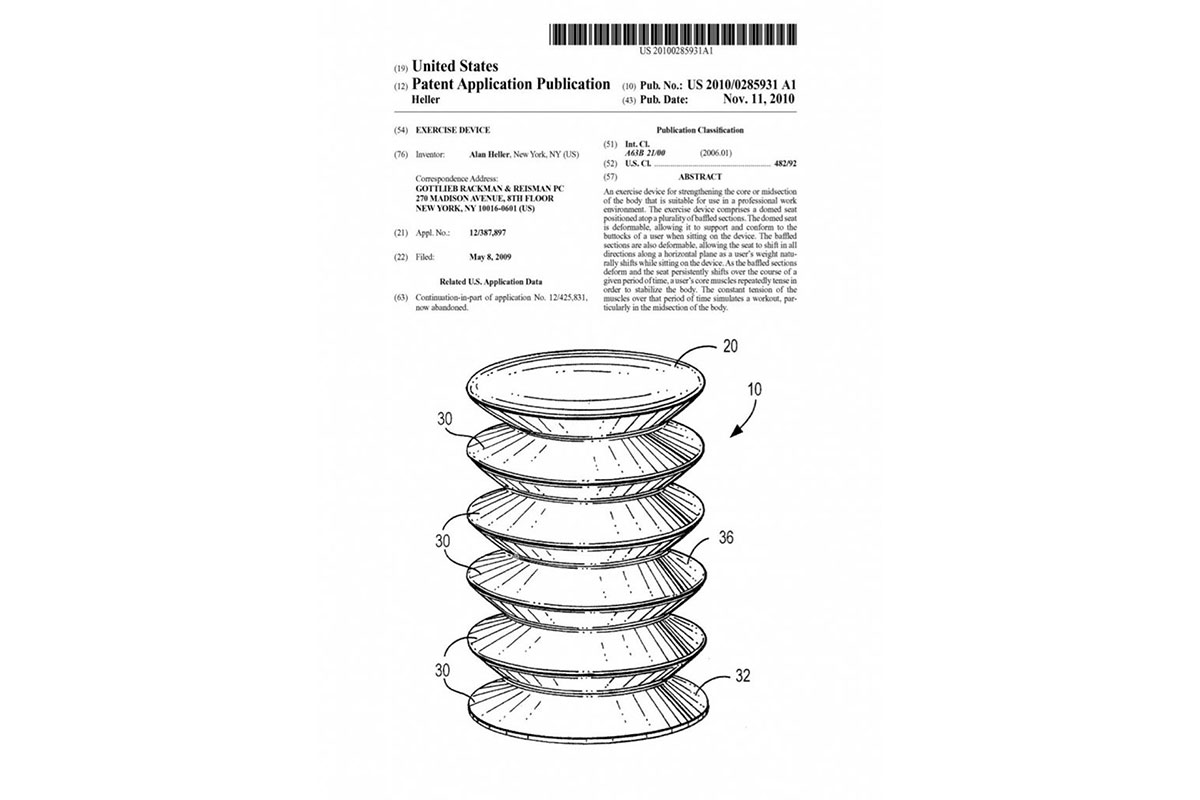 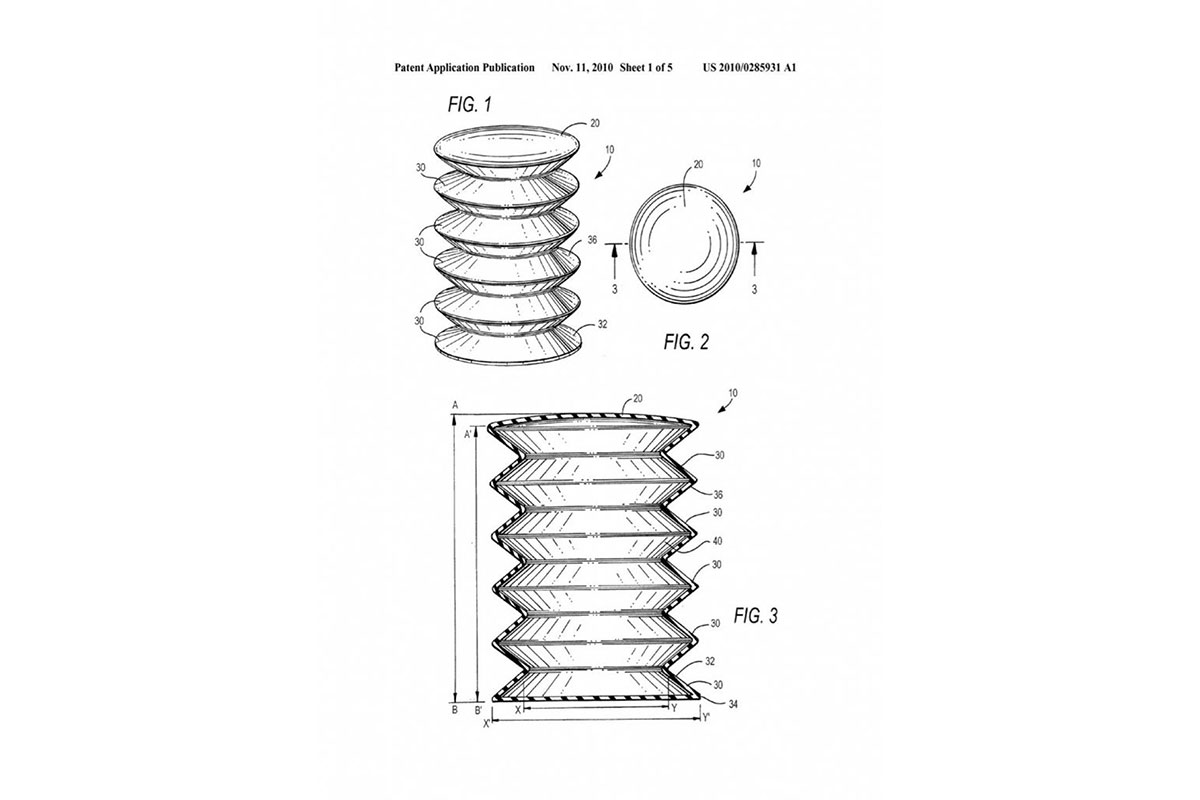 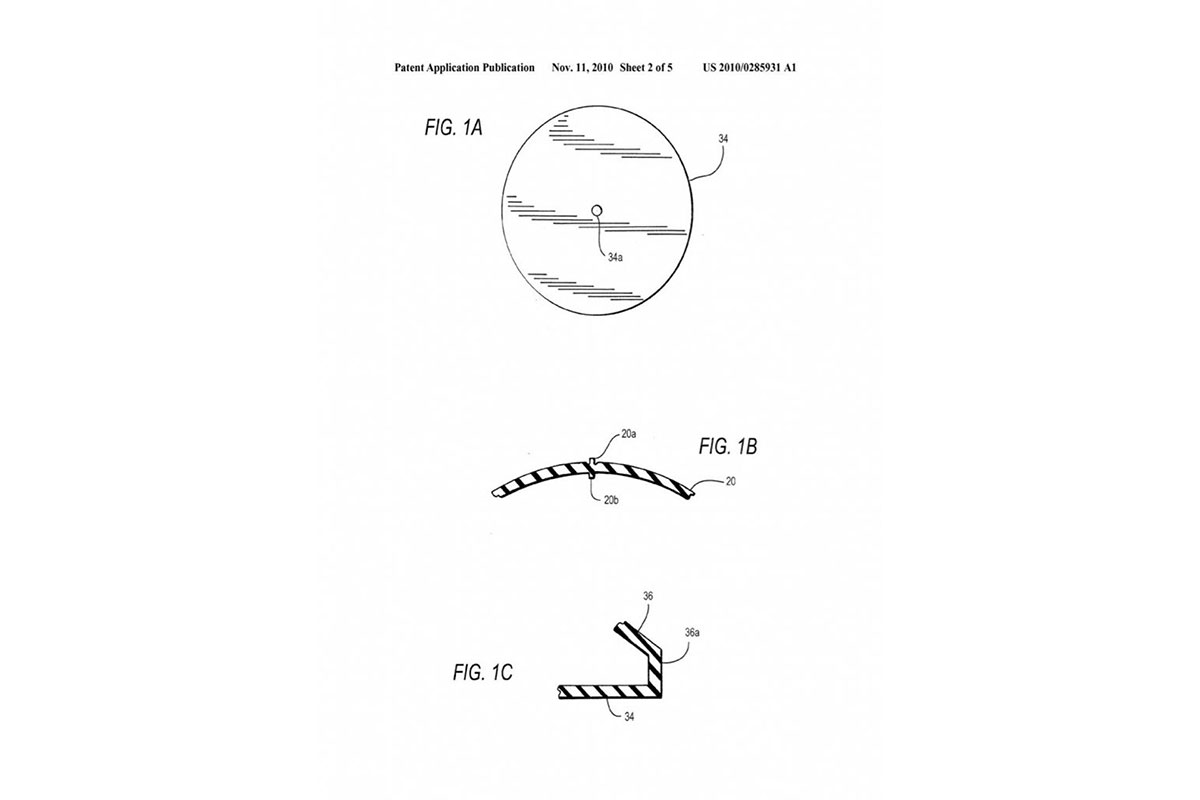 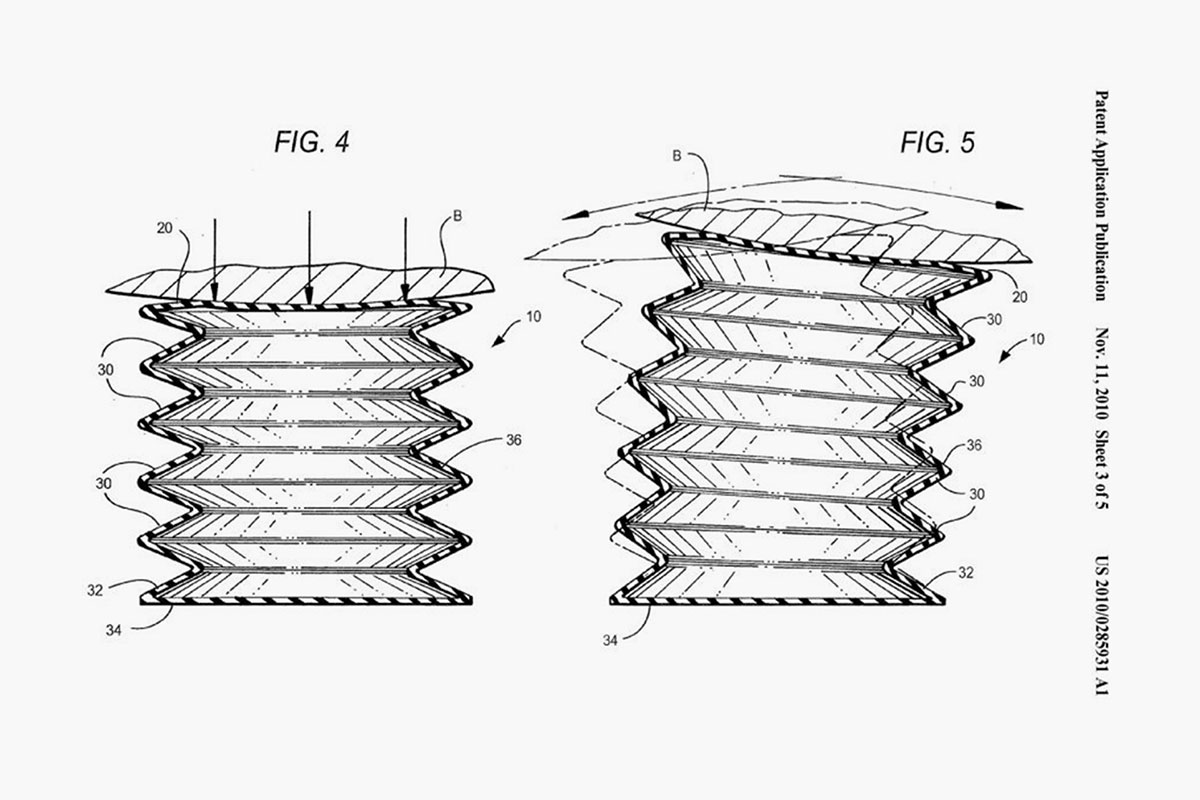 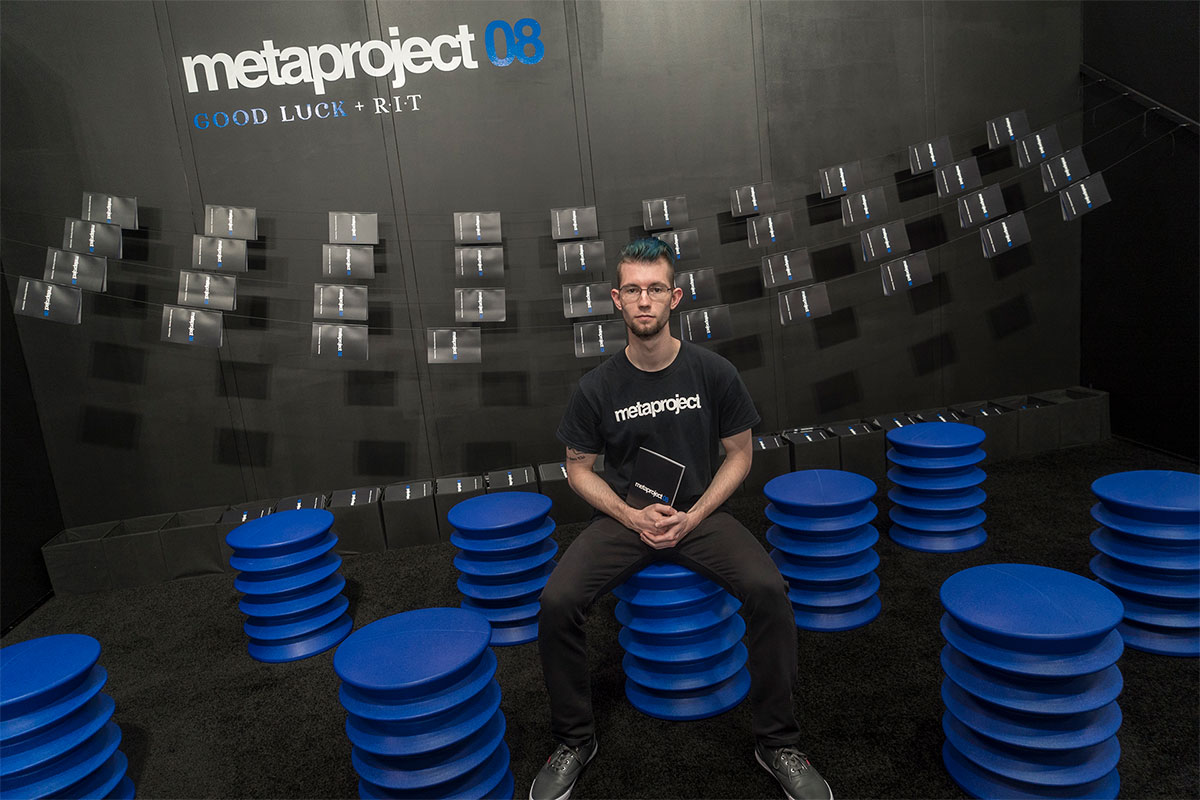 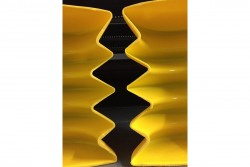 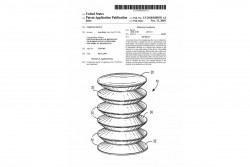 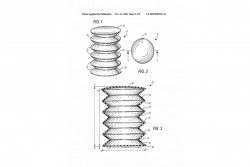 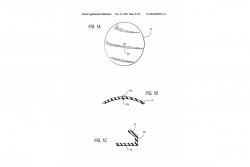 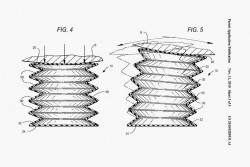 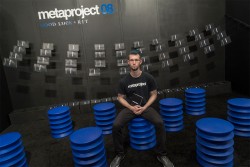