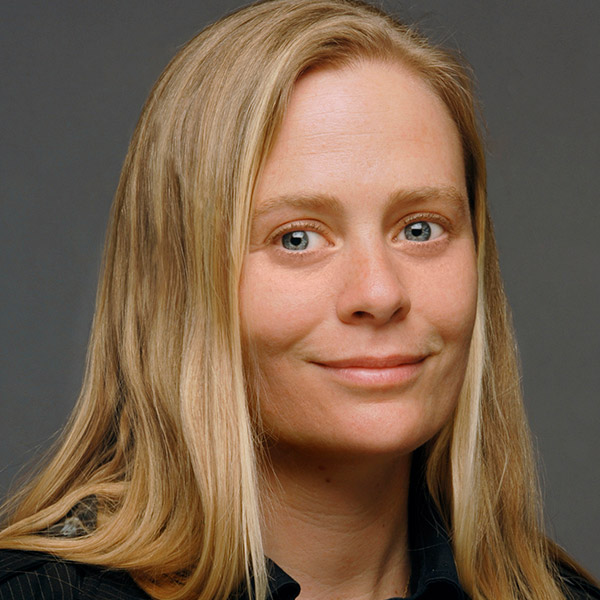 Elizabeth Goins is an Associate Professor in the College of Liberal Arts Department of Performing Arts & Visual Culture.  This month, she shares with us how critical thinking is essential to helping students incorporate deep, meaningful concepts into media design projects.  “The method I use to teach concept development is an iterative process of research and critique…the goal is that the students critically asses a single idea from multiple viewpoints in order to create their own interpretation.”  Read her answers to a few critical questions here:

Fundamentally, I believe that critical thinking is vital for artists, designers and creative makers of all kinds. I teach classes in video games and anime from a humanities perspective and the students in my classes often don’t make the connection between critical thinking and design. Thus they find it difficult to develop meaningful concepts on which to base their work. In design, concept is a key factor for creating media that has themes and deeper meaning. For example, to build a video game level that expresses thematic meaning to a player, the designer must first know what concept they wish to convey. They also need to interpret the concept in a way that is fresh and personal in order to make it interesting and authentic.

The method I use to teach concept development is an iterative process of research and critique. Students first research a topic and develop an initial idea. This idea is analyzed from different perspectives in order to facilitate self-reflection and interpretation.  The goal is that the students critically asses a single idea from multiple viewpoints in order to create their own interpretation.

An example: Let’s say a student has decided to create a treatment for an animation and their initial notion is that they want to explore the idea of good and evil. This is an extremely common idea for students to think of but it is too vague to be of much help to them and their project. The next step is a critical interaction with the initial idea: They are tasked to develop three examples of “good vs evil” from three different perspectives.  The perspectives can be anything at all but in our example, we’ll say three different time periods. The third step requires the student to apply the perspective to a situation. This stage involves taking the abstract concept and applying it to real human problems. This is an important step as stories in film or games are about people, not theories. The table below presents a hypothetical case:

In this instance, the student might notice that the thing they are actually interested in is theft as a subset of good versus evil. They can now refine their concept to explore greed, thieves or stealing. They then repeat the exercise with the new, refined idea. After which they might conclude that they are really interested in the parameters that define the criminalization of theft. From here, the student is clearer about the ideas they want to explore, not the vast question of good versus evil, but instead the relative faces of social justice. The next step is to research and synthesize the data with their concept to develop themes and visual metaphors that help support the core concept.

Critical engagement with a given topic is the first step in any creative process, from the design of a research project to a video game. Research and engaging with the data helps us to figure out what we are really interested in, what we think is important, and what we don’t know.

I absolutely depend on critical thinking to help me create humanities focused games. I reverse engineered the exercise discussed above from the process I use to interrogate subject matter for my own scholarship. I often will start with a story or a painting and I will think about it from different perspectives and analyze it. This gives me the distilled essence of an issue I want to explore. For me though, the core idea continues to go through other critical and interpretive processes as I gather together research, tease out themes and visual metaphors, and figure out how to convey that through the art and interactivity of a video game.

I use critical thinking all the time. Translating standard recipes into a vegan version – what IS the role of the egg in this recipe and what do I need to replace it?  Or when playing video games, I am always critically questioning the game play and design and taking notes – I have massive OneNote system of game critique. I also love to travel and think critically. There is nothing quite like seeing one’s own culture from another’s perspective. When I return home, the experience always makes me adjust my world view a little.

I think it is really important to help students understand that critical thinking is more than a classroom exercise. I think it is my job as an educator to help them build bridges between academic critical learning and personal practice.