Our Let Freedom Ring program, held each January, is a campus-wide event that honors the life and legacy of Dr. Martin Luther King Jr. It brings exciting speakers to campus who challenge us to think deeper, to broaden our horizons and to express our individuality.

In 2018, he came up with the idea as a way for students, faculty and staff to celebrate the federal holiday named in Dr. King’s honor. Let Freedom Ring programming compliments RIT’s Expressions of King’s Legacy, which has been an annual tradition for close to four decades.

Dr. Munson said at that time, “RIT has long recognized the importance of diversity to organizational growth and synergy. “Beginning in the 19th century, when we welcomed women into our classes, decades before other colleges even considered co-education, we have intentionally sought students, faculty and staff from multiple backgrounds, ethnicities and countries. In 1968, the addition of the National Technical Institute for the Deaf brought an intellectual, linguistic and programmatic diversity to RIT that is unmatched in higher education. We are likewise proud of the growing number of underrepresented and international students enrolled at RIT. The unmatched diversity of our academic programs is a direct result of the diverse voices, in Martin Luther King Jr.’s stead, that constantly participate in the RIT conversation.” 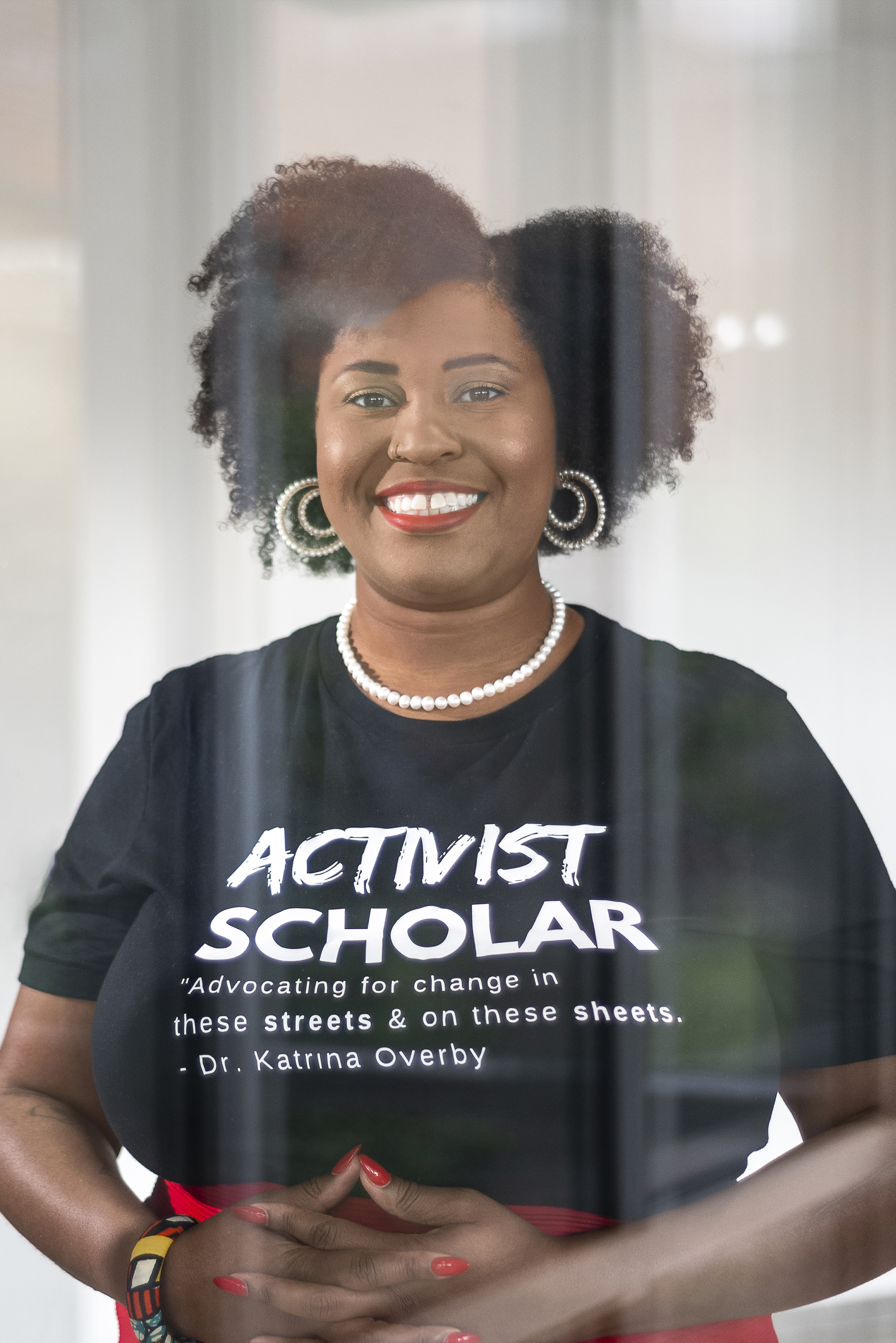 Dr. Katrina Overby is an Assistant professor in the School of Communication at RIT. As a virtual and digital ethnographer whose research, rooted in Black feminist thought and critique, Dr. KO investigates and explores broadly communication, race and identity. Specifically, she analyses Black social media usage, primarily Black Twitter, online discourse by and about Black women, Black women’s epistemology and praxis in, through and out of the academy, and race and gender in sports communication. She has recently instructed the courses Communication and Identity, Reporting on Racial Justice, and her favorite Public Speaking.

Some of her recent co-authored publications include “Breaking bread with storyworlding methodology: Black feminist/womanist commentary on unearthing communal lifeworlds” published in the International Journal of Qualitative Studies in Education as well as the book chapters, “Black and Quarantined: Celebrating Black Identity during COVID-19 via Instagram” and “#BlackInTheIvory: Utilizing Twitter to Explore Black Womxxn’s Experiences in the Academy.” Forthcoming, Dr. KO’s co-authored book chapter “Activist Scholar: Advocating for Change in the Streets and on the Sheets” will be published in the edited volume Freedom Teachers, Freedom Dreamers to be released in 2023.

From 12:30 p.m. until 2 p.m. we will offer a brief film screening and discussion of “The Promised Land 1967-1968” from the Eyes on the Prize documentary series, led by Diversity Education Director Taj Smith. The film highlights the final years of Dr. King’s life. This will be held in the 1829 Room in the Student Alumni Union. 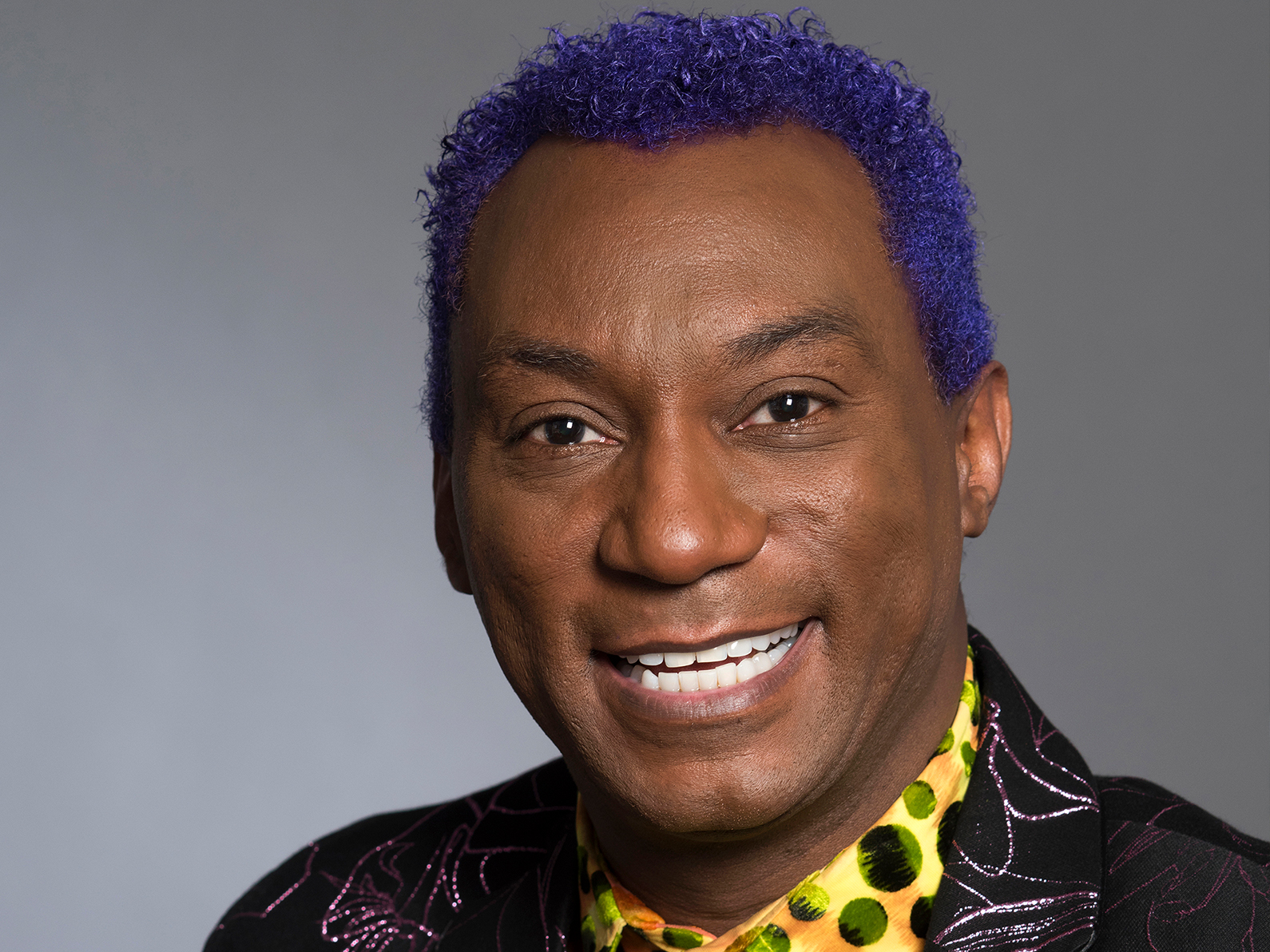 Thomas Warfield is senior lecturer in the Performing Arts Program and the director of dance at National Technical Institute for the Deaf. He is a singer, dancer, educator, activist and a past president of the William Warfield Scholarship Fund. As the nephew of world- renowned classical singer and actor William Warfield, he played an instrumental role, along with RIT, in the recent unveiling of a bronze bust in his uncle’s honor. 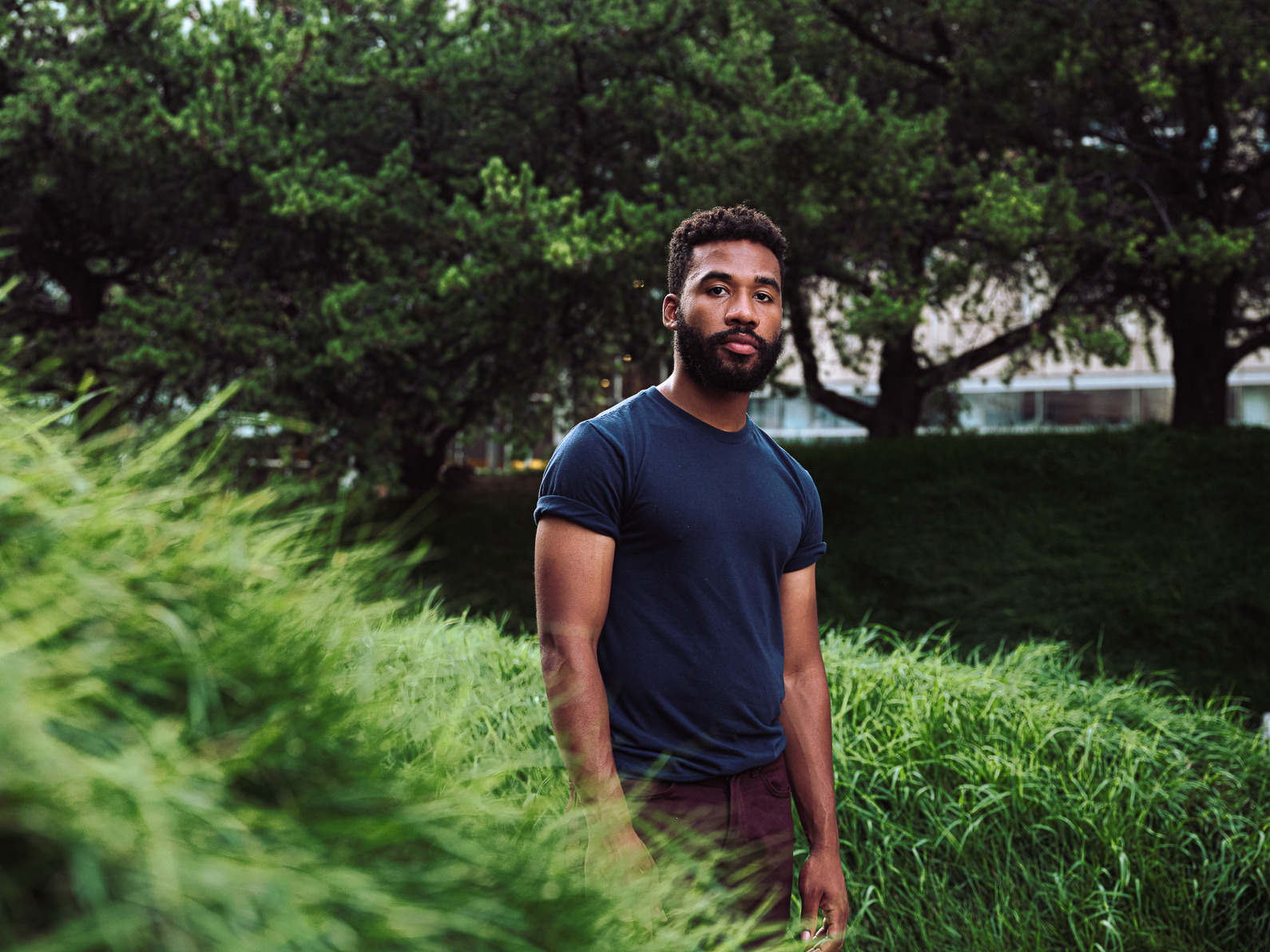 Joshua is an American visual artist whose primary medium is photography. McFadden explores the use of archival material within his work and is known for his portraiture. He also conceptually investigates themes related to identity, masculinity, history, race, and sexuality.

William Davis, a longtime Rochester area business owner who reflected on his years living in the segregated south. As a college student, he attended Dr. King’s funeral in 1968 while pledging Alpha Phi Alpha Fraternity, Inc.-the same fraternity to which Dr. King belonged. 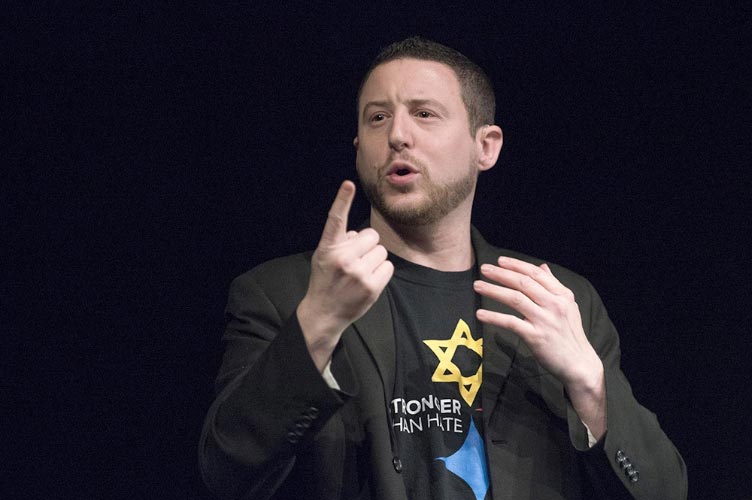 Greg Pollock, an RIT alumnus and vice president at PNC Financial Services. Pollock is recognized by many in the industry as a staunch advocate for people with disabilities and addressing the needs to make workplaces accessible. As a student at RIT, Pollock at RIT, served as President of RIT’s Student Government (2010-2012), the only Deaf RIT Student Government President to serve two terms. 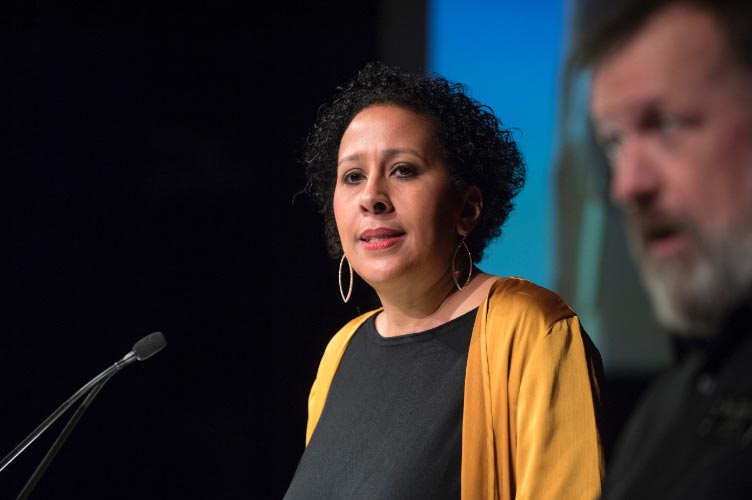 Nicole Doyley, director of Prayer and Care Ministries in Rochester and the author of three books including When Life is Winter: Navigating the Seasons of Life.