For 41 years, Expressions of King’s Legacy programming has been dedicated to celebrating the life and impact of Dr. Martin Luther King Jr. The event is free and open to the public. 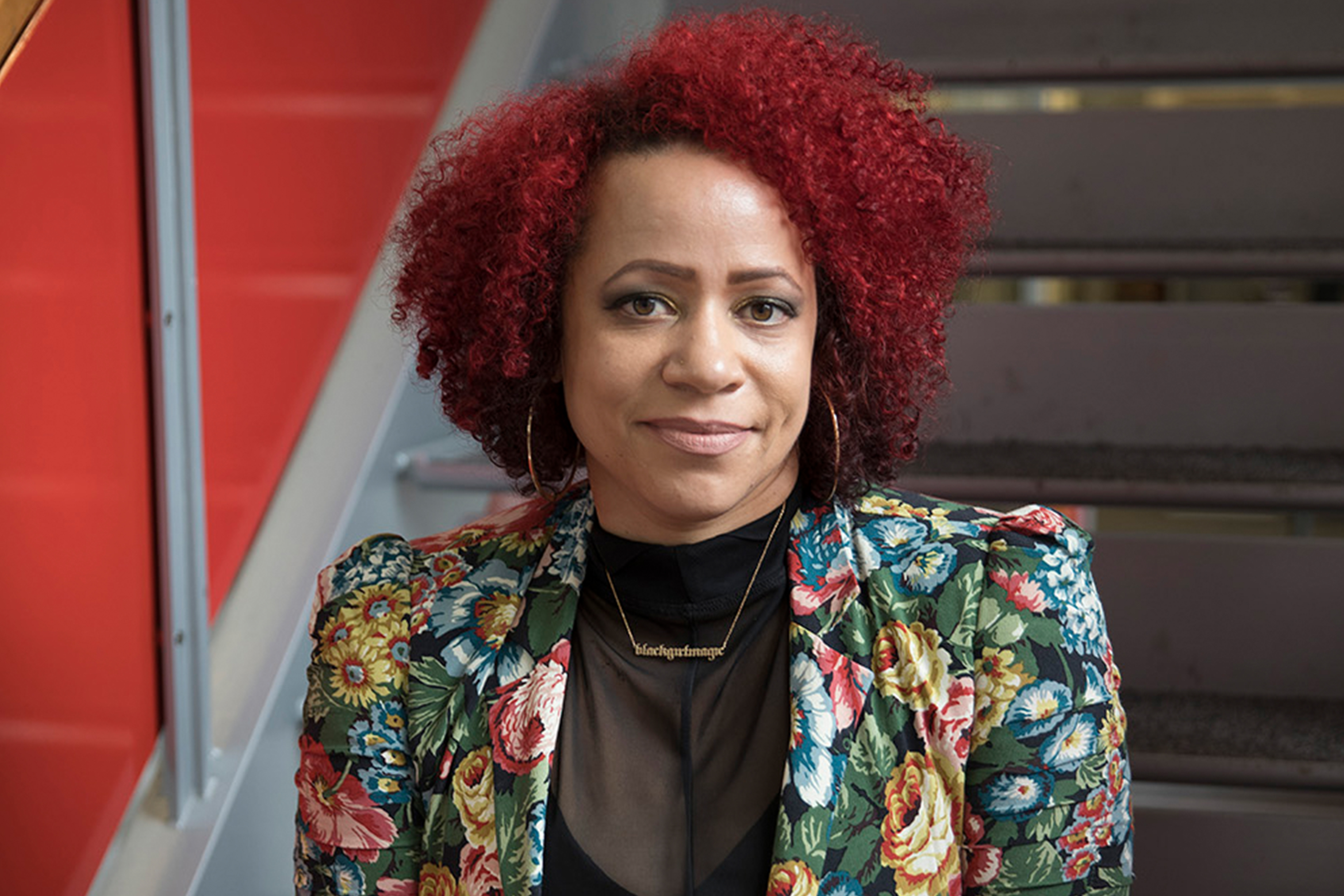 Keynote: Nikole Hannah-Jones, Pulitzer Prize-winning creator of the 1619 Project and a staff writer at The New York Times Magazine

Nikole Hannah-Jones is the Pulitzer Prize-winning creator of the 1619 Project and a staff writer at The New York Times Magazine. The book version of The 1619 Project was an instant #1 New York Times bestseller. Hannah-Jones has spent her career investigating racial inequality and injustice, and her reporting has earned her the MacArthur Fellowship, known as the Genius grant, a Peabody Award, two George Polk Awards and the National Magazine Award three times. She also serves as the Knight Chair of Race and Journalism at Howard University, where she is founding the Center for Journalism & Democracy. Hannah-Jones is also the co-founder of the Ida B. Wells Society for Investigative Reporting, which seeks to increase the number of investigative reporters and editors of color, and this year she opened the1619 Freedom School, a free, afterschool literacy program in her hometown of Waterloo, Iowa. Hannah-Jones holds a Master of Arts in Mass Communication from the University of North Carolina at Chapel Hill and earned her BA in History and African-American studies from the University of Notre Dame. 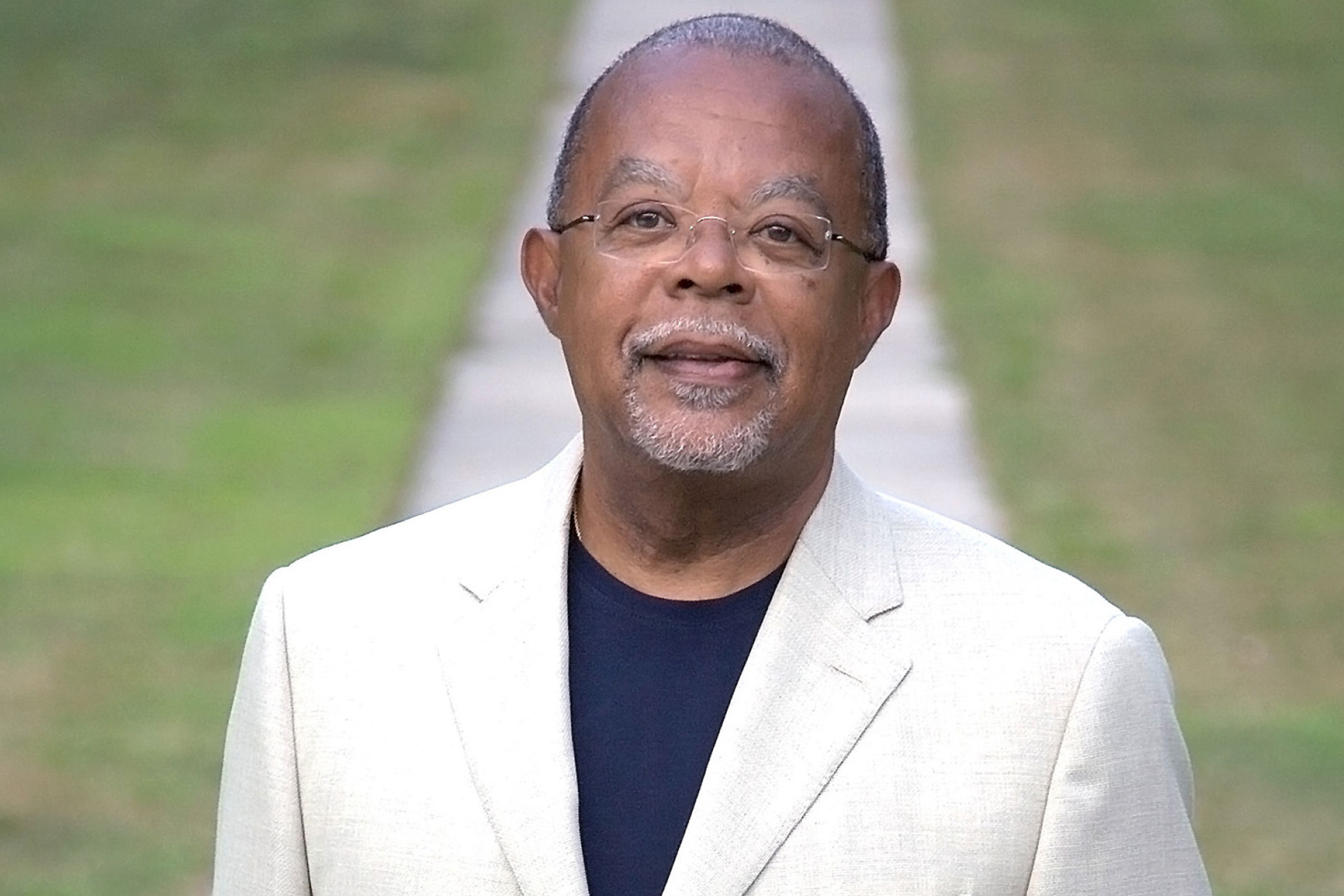 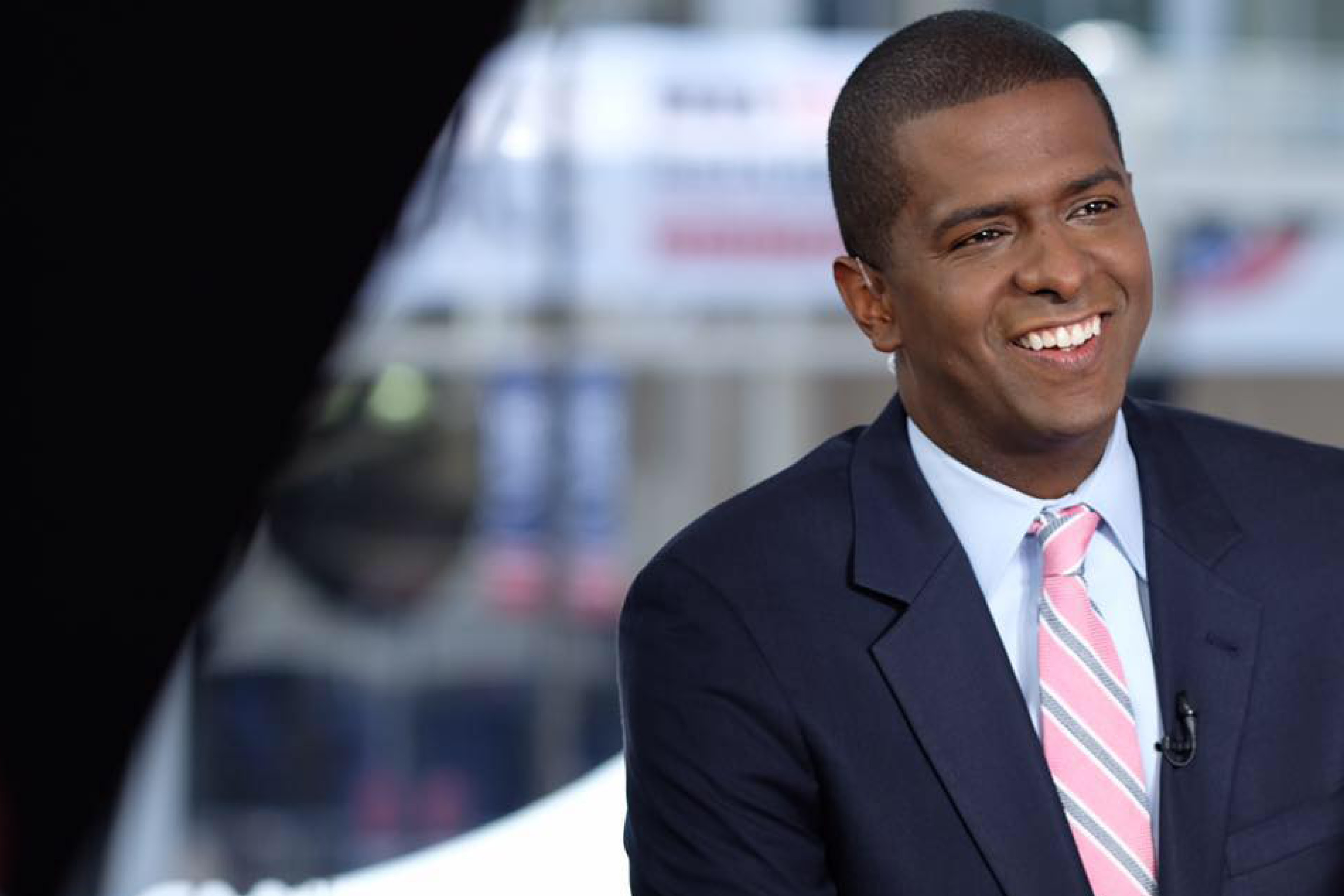 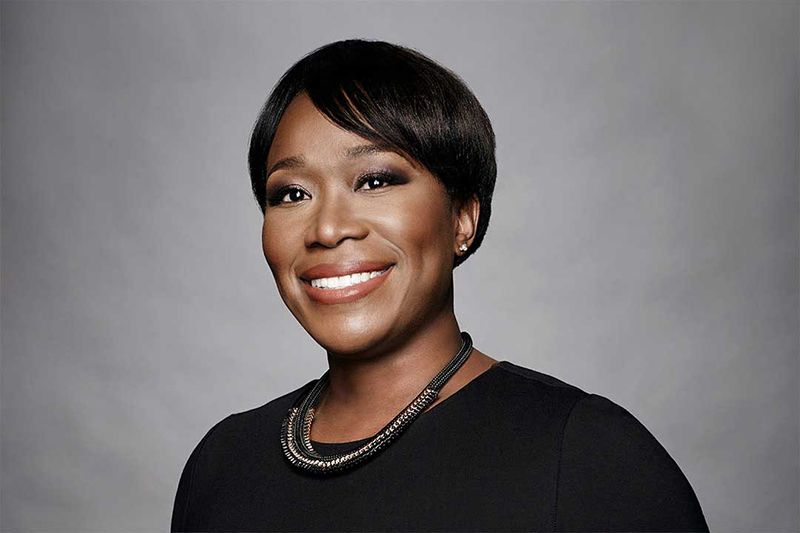 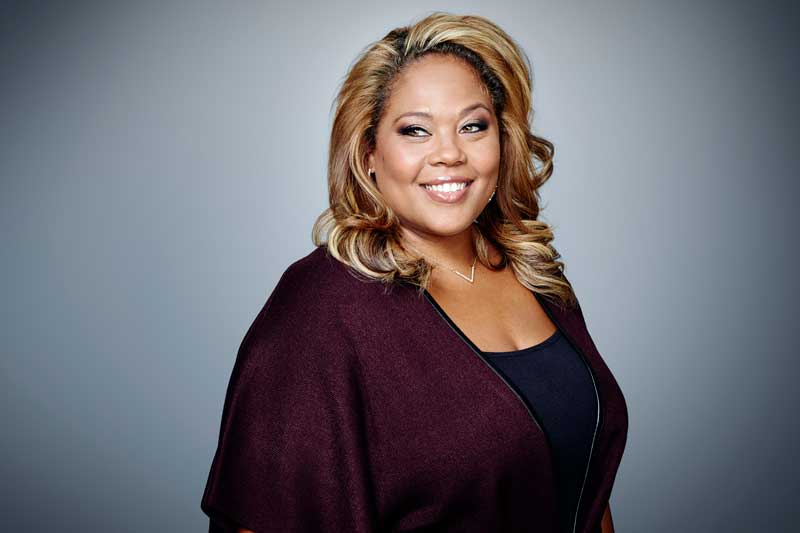 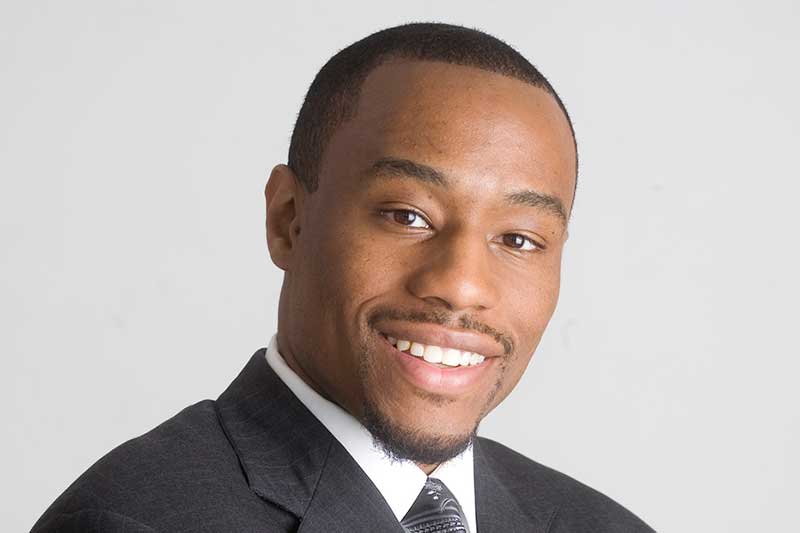 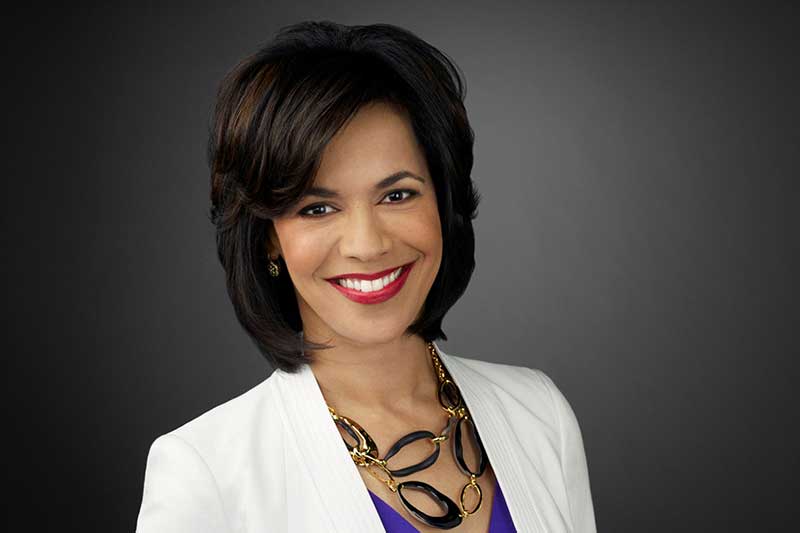 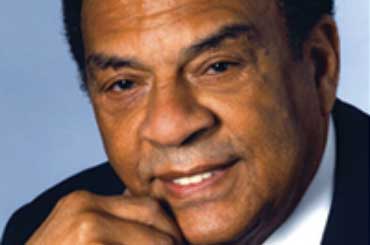 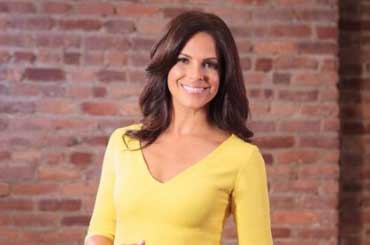 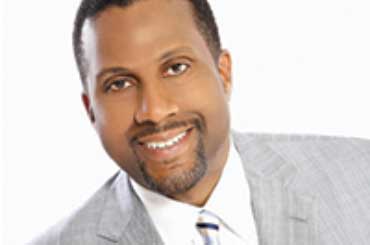 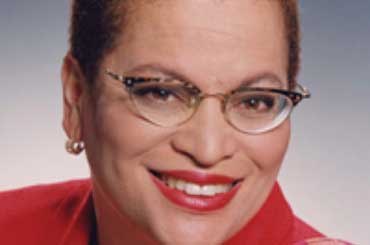 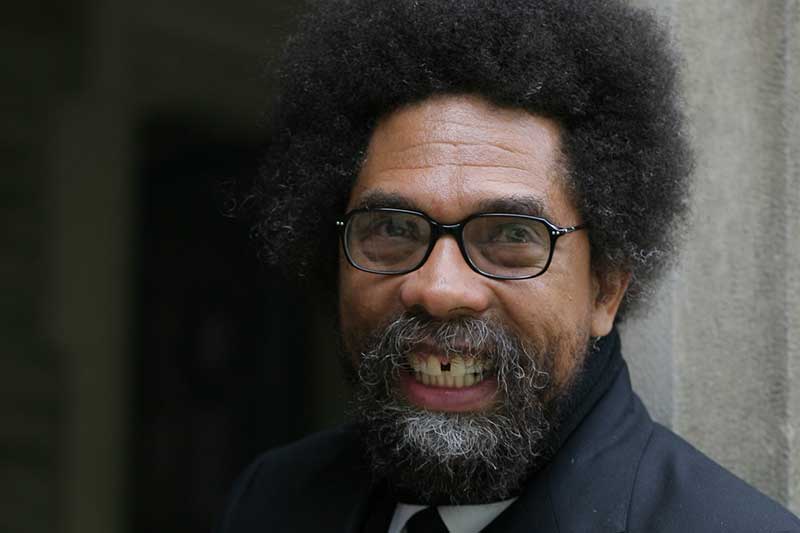 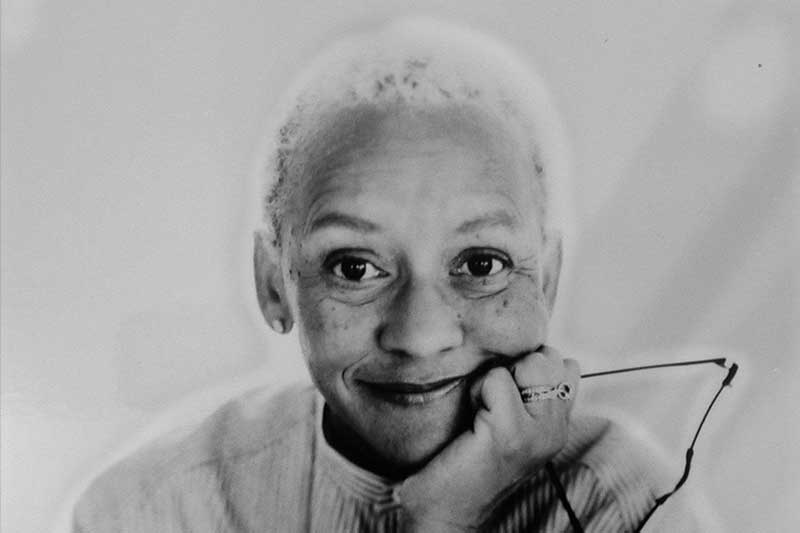 The Black Awareness Coordinating Committee (BACC) was formed during the Spring 1969 quarter at the Rochester Institute of Technology. The purpose of the group was “to foster and sustain an awareness of Black people being an integral part of our nation’s society.”

In 1977, the organization touted itself as being the only organization “run exclusively for and by minority students.” At the time, the group’s membership consists mostly of Black and Puerto Rican undergraduates, though several graduate students belonged to the organization as well. Some of the programs sponsored by BACC included a Black student orientation, Black Awareness Week, and Educational Day, which introduced inner-city high school students to the world of higher education.

In 1982, the Commission for Promoting Pluralism partnered with BACC to deliver the annual celebration of Martin Luther King Jr. That April, the Commission held what was then called the Conference on Racism. Twenty years later, in 2002, the Commission renamed the conference to the Expressions of Diversity Conference. Then in 2010, the Annual Celebration of Dr. Martin Luther King was combined into a week-long celebration—Expressions of King’s Legacy. In 2012, the program was moved under the Office for Diversity & Inclusion, continuing with the name of Expressions of King’s Legacy. Many campus members played an important role in the start of this celebration and the continuing of it as the longest standing diversity program at RIT.