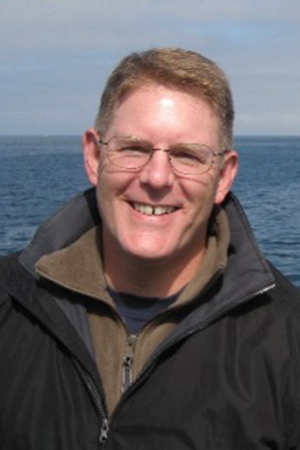 Ira Hoffman, BS ‘81, graduated with a BS in physics from RIT in 1981 and was awarded the John Wiley Jones Outstanding Student award in physics for the 1980-81 academic year. Shortly after earning an MBA in finance from the University of Chicago Booth School of Business in 1985, Ira and his wife, Doro, moved to Michigan and began working for The Dow Chemical Company. During his 26 years at Dow, Ira worked in various IT and finance functions, led multinational teams, and traveled to six continents. After retiring in 2012, Ira and Doro moved to coastal New Hampshire, where they currently reside. Ira’s grown daughters live and work in Boulder, Colorado, and Arlington, Virginia. For the last five years, he has volunteered for the nation-wide small business support organization SCORE. Ira has black belts in tae kwon do and Uechi-Ryu karate.