Student to Student: Microplastic pollution in the Great Lakes 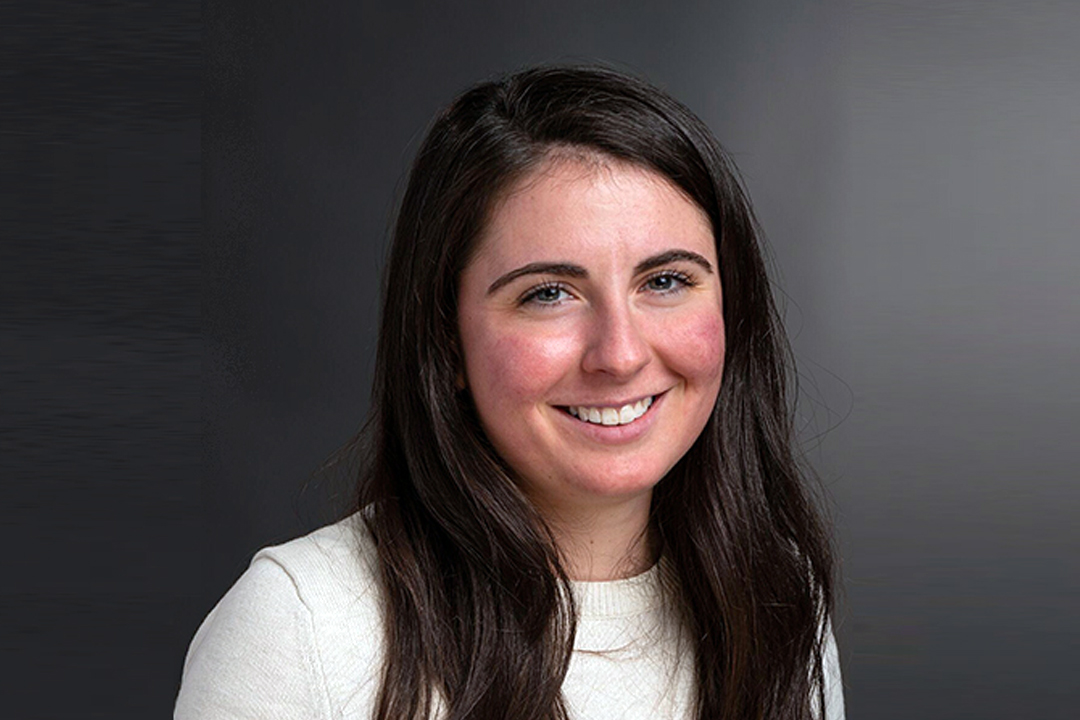 Juliette Daily is a third-year mathematical modeling Ph.D. student and her mentor/advisor is Dr. Matthew Hoffman.

Specifically, I focus on the vertical mechanisms that could be responsible for removing plastic from the surface of the lake. In the Great Lakes and the world's oceans, mass estimates based on sampling at the surface are several orders of magnitude different from predicted input. If the plastic is entering the water, and it isn't at the surface, it has to be moving somewhere. I work on modeling the processes, such as density-driven sinking, vertical diffusion, or biofouling (a build-up of organic matter on the plastic which increases density), that could move the plastic down the water column and into the sediment. With this work, I was able to publish the first 3D mass estimate for plastic in the lake, and also the first estimate of the rate of plastic deposition into the sediment of the lake.

How did you come to study mathematical modeling at RIT?

In my senior year of my undergrad, I decided I wanted to go to grad school. I applied to a selection and got into most of them, but once I started visiting them as a prospective student, I didn't get a good feeling at any of them. I visited RIT on a whim 5 days before my decision was due, and I really liked the department and how welcoming it was. I officially committed to RIT less than 24 hours before the deadline, but I am confident it was the right choice.

You are researching plastic pollution in the Great Lakes. How did you become interested in this topic?

I have always had a personal interest in environmental issues, and the idea of studying it in grad school appealed to me. I knew Ph.D. thesis topics depend a lot on what advisors and funding are available, so I didn't have my hopes too high. Once Professor Hoffman talked to me about plastic pollution, and I started reading papers from the field, I knew it was the topic for me. It is such a new field and there is so much uncertainty; it feels exciting to be part of an almost completely new research area.

For just about the past 14 months, I have been working on the same paper. As a naturally impatient person, spending this much time on something was very frustrating, and there were times I wanted to just permanently delete the document.

I recently found out it was published as my first paper as the first author. It was fulfilling after such a long wait to know people could read about the research I had worked so hard on.