When someone asked me “Hey, what’s up?” I looked up. 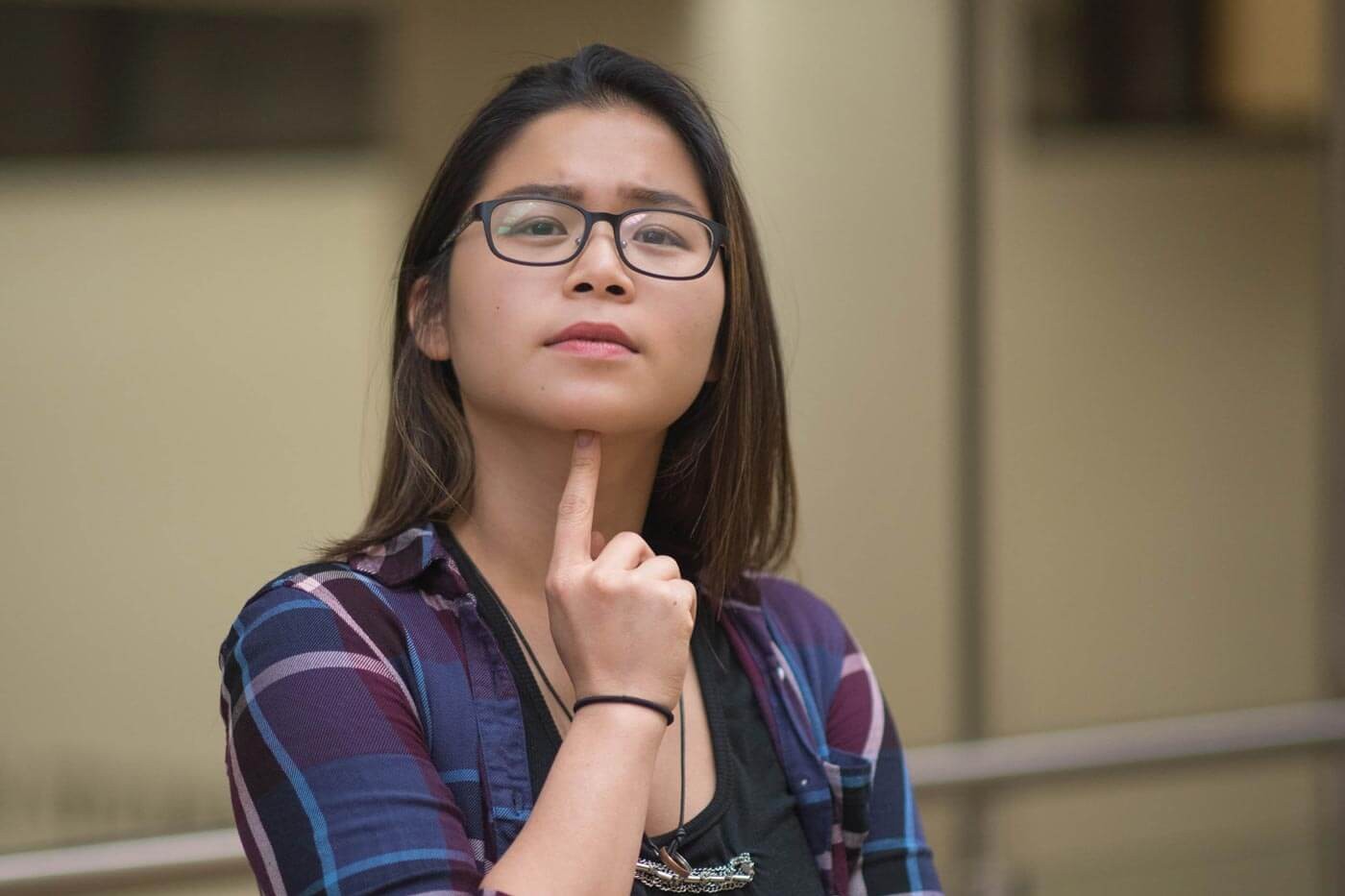 I was really looking forward to coming to RIT and I thought I was well prepared because my SAT and English test scores were higher than average. Unfortunately, the reality turned out to be far from what I imagined.

I quickly discovered that the English spoken here is nothing like the English I learned in school, especially the slang! One time instead of saying “Hello” to me a person said “Hey, what’s up?” I froze and did not know what to say. I looked up the ceiling and interpreted it the most literal way and said “Nothing is up.” I knew something was not right. He gave me the most awkward look and I was confused and embarrassed.

I was so aware of my accent and word use. I felt incompetent and ashamed of my English pronunciation. I would stay at the library until late at night and come back hoping I would not bump into anyone and have to talk to them.

After a few months, I realized that the only way my English would improve was if I pushed myself to talk and meet more people. I went through all the emails from “RIT Message Center” to look for volunteering opportunities and signed up for as many as I could. I found a job on campus. I went to every class 10-minute early to talk to classmates. Little by little, things improved.

I discovered that RIT has so many resources and people who want to understand you and welcome you. I just had to reach out and make the effort. Now I feel like RIT is my second home. 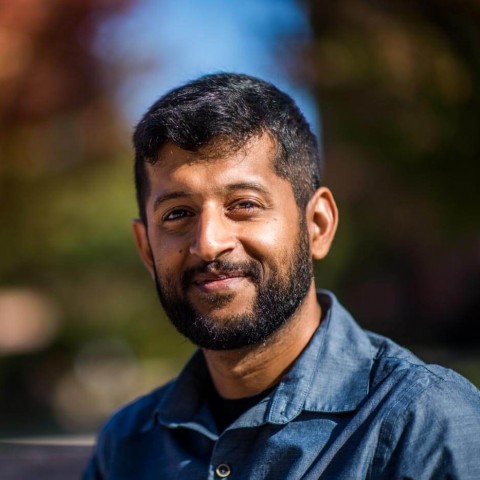 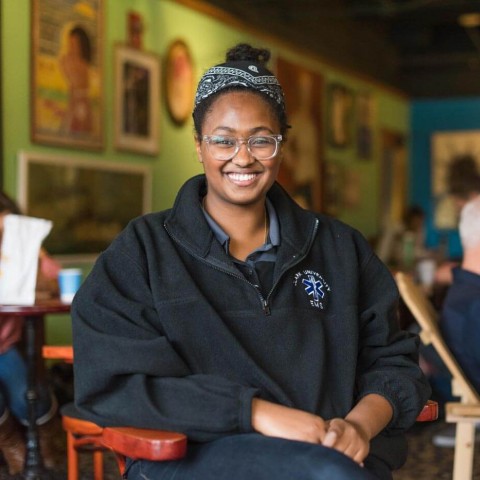 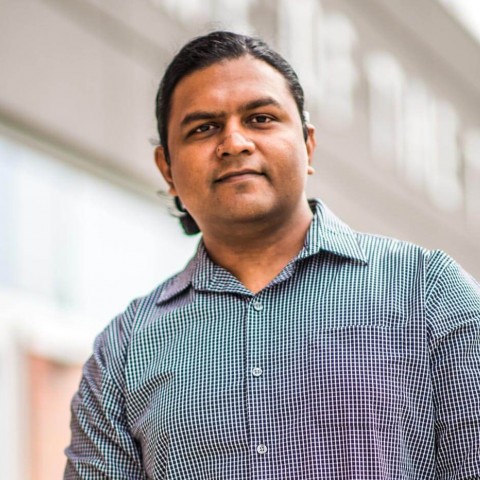 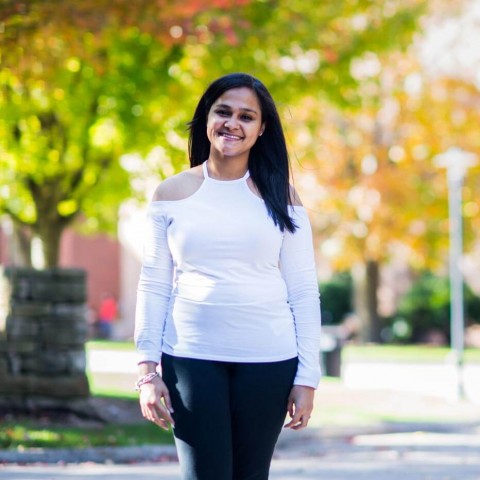