It seemed that coming here was a mistake and I should just go back home. 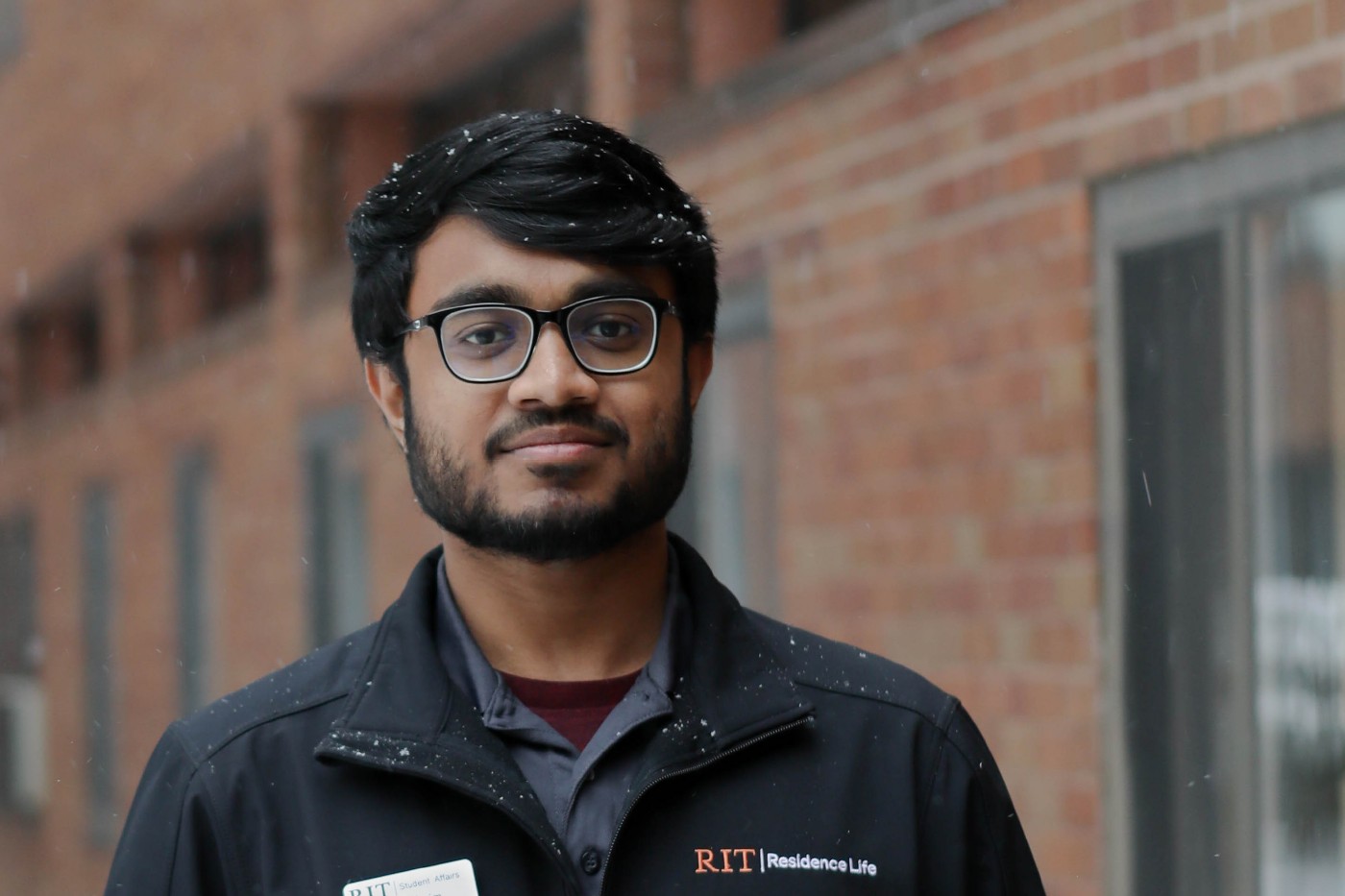 My student visa application was delayed in the U.S. embassy for months. Finally, when I had all but given up on studying in the United States, I learned that my application had been approved. I had four days to pack, say goodbye to my family and board the more than 20-hour flight from Bangladesh to the U.S.

I reached RIT thinking the hard part was over, but really it had just begun. Because of the visa delay I had missed orientation and the first week of classes. Everyone seemed to know where they were going and have lots of new friends, but I was lost. At home I had been an extroverted, confident person but here I was a confused outsider who didn’t fit in. It was the lowest I had felt in my life. It seemed that coming here was a mistake and I should just go home.

As I tried to decide what to do, I thought about how hard I had worked to get to RIT. Being here was so much harder than I expected, but could I really give up? I decided to challenge myself to adapt to my new life. I reached out to my RA and he, along with my roommate, helped me get to know the people on my floor. Slowly as I joined different communities and organizations I became the confident person I had been before. Today I have great friends and mentors and have accomplished more than I could have imagined. Staying at RIT was one of the best decisions I’ve ever made. 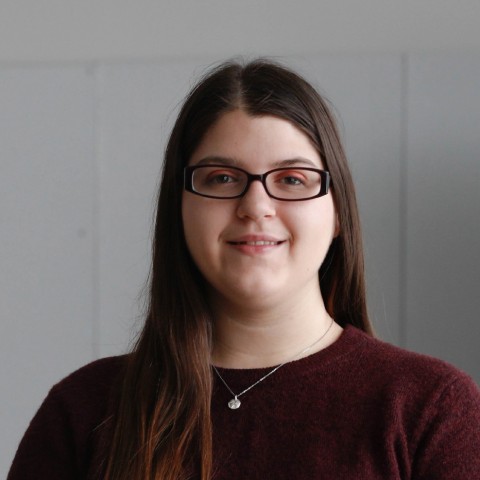 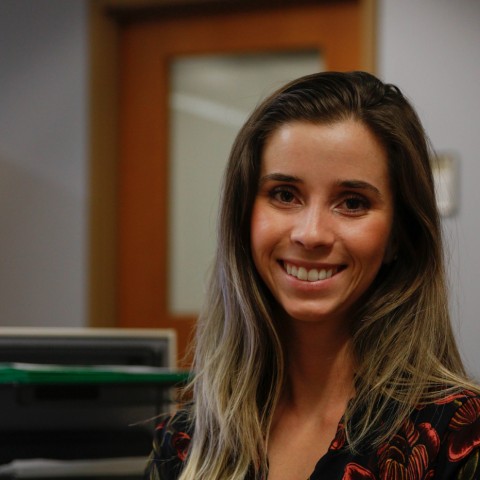 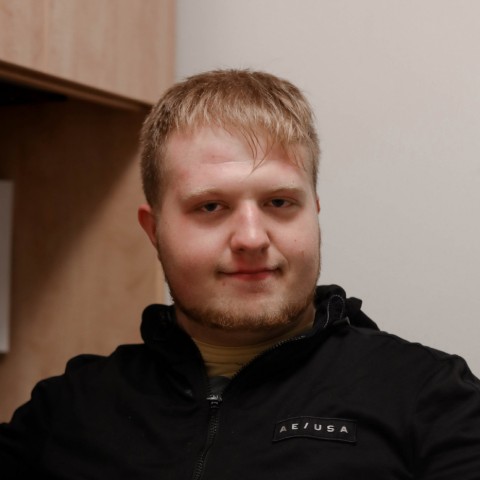 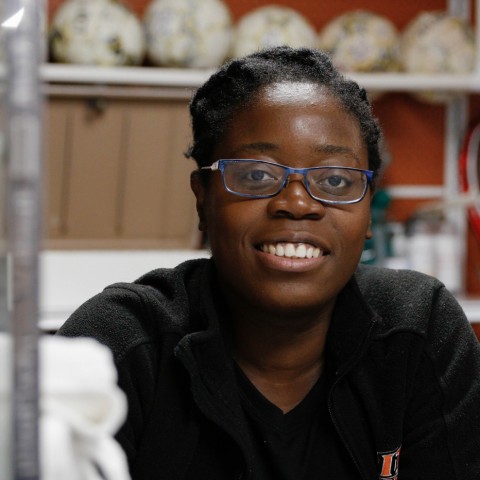