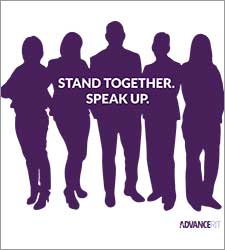 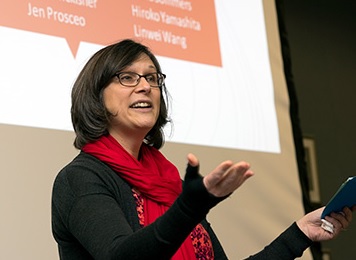 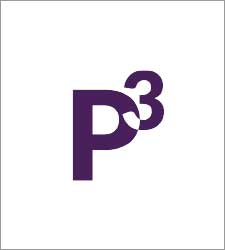 The P³ Group started in 2016 and the first group consisted of women faculty from five different colleges (COS, KGCOE, CAST, GCCIS, and NTID). Out of this group, six submitted their proposal packages and all were promoted to full professor. Based on the positive feedback from participants the first year, we broadened the effort and we now coordinate the formation of P³ Groups for ALL interested tenured faculty seeking promotion to full Professor and lecturers seeking promotion to Senior or Principal Lecturer. 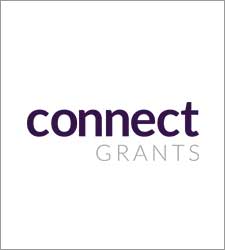 Please join us for a two-hour interactive, theater-based workshop titled Cuts: Responding to Student Climate Concerns, presented by the Michigan Players. The Michigan Players invite participants to think together about the many forces that can shape campus climate both positively and negatively. Built around a series of vignettes that explore students' experiences of marginalization, each session offers a space where participants can practice engaging in difficult conversations about and across differences in identity while also reflecting on their personal responsibilities to cultivate inclusive and equitable spaces within and outside of the classroom.