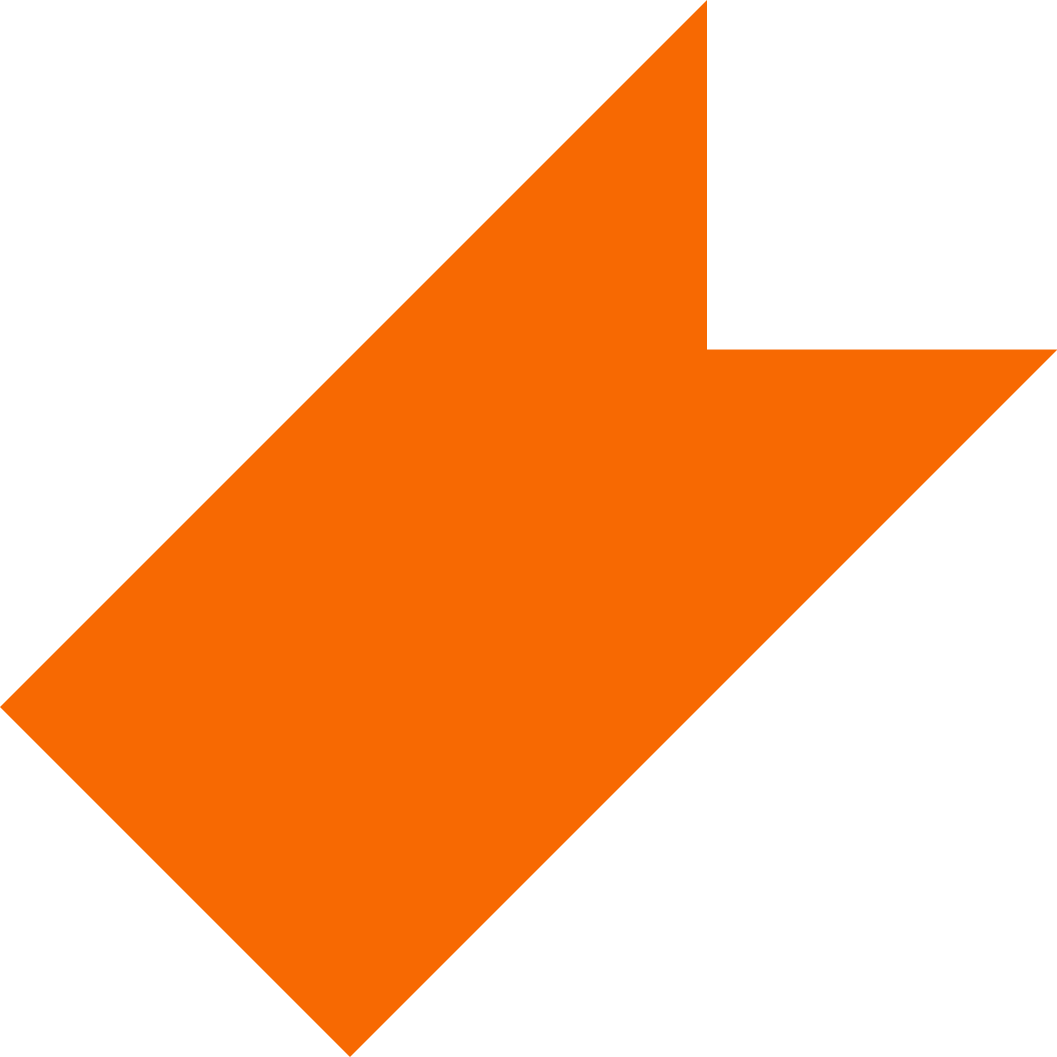 Kate Gleason College of Engineering prepares students to meet the existing and future needs of industry, engage in research to address and solve significant engineering challenges, and work to accelerate economic growth through innovation and creativity. The college will provide an immersive education that meets today’s needs while we prepare you for tomorrow’s engineering challenges; support the intellectual development and growth of our students throughout their careers; engage in imaginative research that focuses on providing viable solutions to the real-world problems facing our global society; and partner with industry to accelerate economic growth both regionally and nationally.

Six months after graduation, most graduates have entered the workforce (87.2%), enrolled in advanced full-time study (7.5%), or are pursuing other plans such as military or volunteer service (2.5%).

Named after Catherine Anselm Gleason, RIT’s Kate Gleason College of Engineering is the first engineering college in the nation named after a woman. Gleason was the first female member of both the American Society of Mechanical Engineers and the American Concrete Institute. She also was one of the first women to attend an engineering school. Gleason held a significant role in shaping the trajectory of her family’s company, Gleason Corp., and she also was the first woman to serve as president of a national bank.

Gleason was born on Nov. 25, 1865, in Rochester, New York. Her interest in engineering was sparked by her father, William, who ran a machine shop. Gleason helped her father in his shop and later attended Cornell University, where she majored in engineering. Though she left Cornell to help her father run his business, Gleason later studied part-time at the Sibley College of Engraving and the Mechanics Institute, which later became Rochester Institute of Technology.

When her father designed and perfected a machine that could efficiently and inexpensively produce beveled gears, the family business grew quickly. With the help of Gleason and her brothers, the factory became the leading U.S. producer of gear cutting machinery prior to World War I. During and after the war, Gleason made significant contributions to both her local community and the engineering field; among them she served as president of the First Bank of Rochester and she developed a new method for pouring concrete.

Gleason died in 1933, leaving her estate to numerous local beneficiaries, including the Mechanics Institute, which became RIT in 1944. In 1998, RIT named the College of Engineering in her honor.