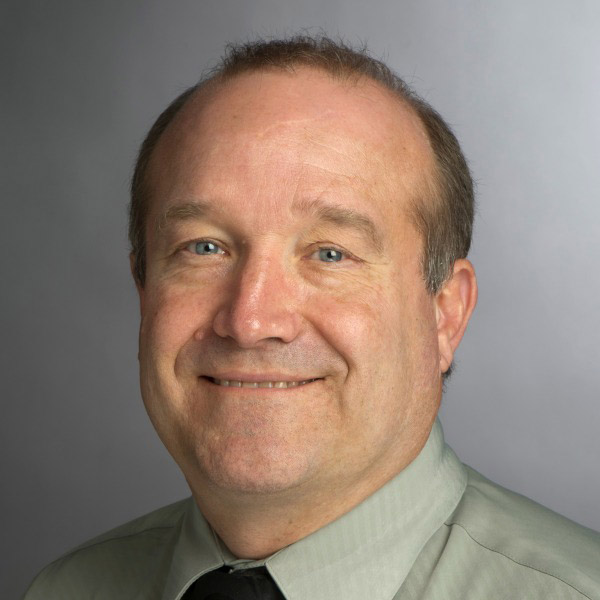 His research interests include semiconductor processing (devices) and micro-electro-mechanical systems design, simulation, fabrication and testing. He is a senior member of the IEEE and a life member of the Electron Devices Society and Eta Kappa Nu. He is a member of the University Government Industry Microelectronics Symposium steering committee and a member of the SEMI Advanced Semiconductor Manufacturing Conference Technical Committee.