Led by Professor Owen Gottlieb, the MAGIC Center Initiative cultivates new research and design, focused on games, religious literacy, the acquisition of cultural practices, and the implications for policy.

How can game systems and interactive media provide insight into religious studies, learning, and cultural production? And how can the study of religion and culture illuminate game design and the learning sciences? How might discoveries gained in the pursuit of these questions help to promote religious literacy, improved dialogue, discourse, and policy? The initiative seeks to unlock answers to these questions through original design and field research in games and simulations as well as through scholarly gatherings, discussions, and publications.

The Initiative in Religion, Culture & Policy was established in January of 2015 and is managed by Owen Gottlieb, Ph.D., affiliate of the MAGIC Center and Associate Professor of Interactive Games & Media. Gottlieb’s scholarship in digital media and games for learning crosses the fields of the learning sciences, religious studies, educational technology, Jewish studies and education, cultural anthropology, communication studies, and social studies education.

He is the founder and director of ConverJent: Jewish Games for Learning (www.converjent.org). The Lost & Found team which he founded and leads has had their award-winning games featured at the Smithsonian American Museum of Art Arcade, Indiecade 2019, Now Play This London, the International Meaningful Play Conference, Serious Play, and numerous other festivals, conferences, and events. His mobile augmented reality game Jewish Time Jump: NY was nominated for Most Innovative Game at the 2013 Games for Change Festival and has been featured in The Atlantic, The Village Voice, and Kill Screen.

Gottlieb is an ordained Reform rabbi (HUC-JIR) with industry experience in software project management for large corporate and non-profit clients. He has written screen and teleplays for Paramount and Universal, and worked for over twelve years as a director’s liaison for the Telluride Film Festival. He is a member of the Central Conference of American Rabbis; the Writers Guild of America, West; and the International Game Developers Association.

Lost & Found is a strategy card-to-mobile game system (currently, there are three games in publication through MAGIC Spell Studios) that teaches medieval religious legal systems with attention to period accuracy and cultural and historical context.  The game emphasizes the pro-social aspects of religious legal systems including collaboration and cooperation.

The purpose of the Lost & Found project is to expand the discourse around religious legal systems, to enrich public conversations in a variety of communities, and to promote greater understanding of the religious traditions that build the fabric of the United States. Comparative religious literacy can build bridges between and within communities and prepare learners to be responsible citizens in our pluralist democracy.

In the strategy games (Lost & Found, and the Islamic Law module Lost & Found: New Harvest), players take on the role of villagers who must balance family needs with communal needs.  They must balance cooperative actions even while addressing individual needs.

The Lost & Found card game has been graciously supported by seed funding from the B. Thomas Golisano College of Computing & Information Sciences, the Office of the Vice President for Research, RIT, and matching funds from MAGIC. 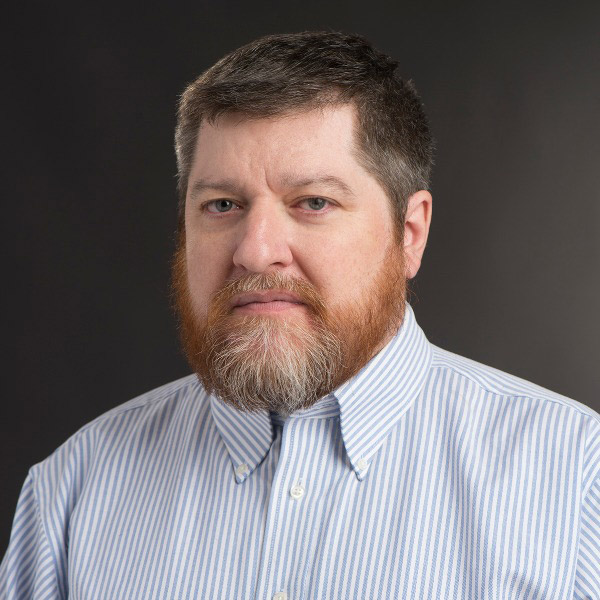 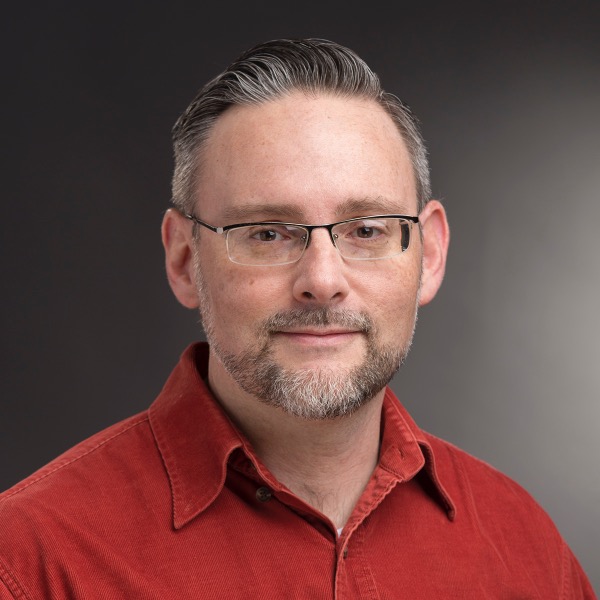 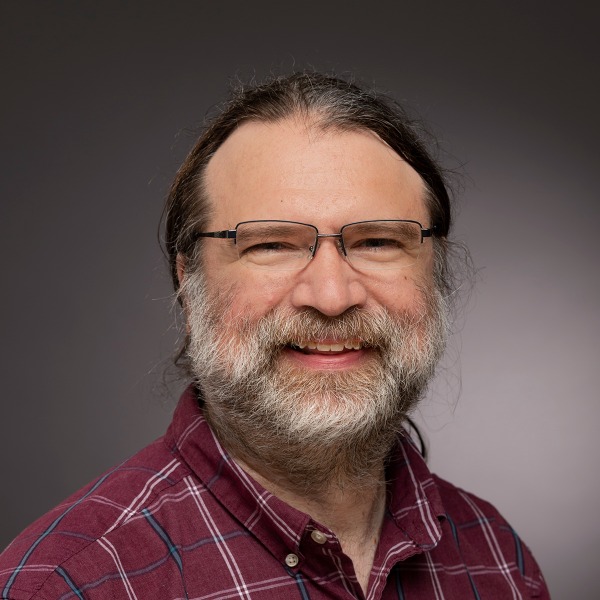 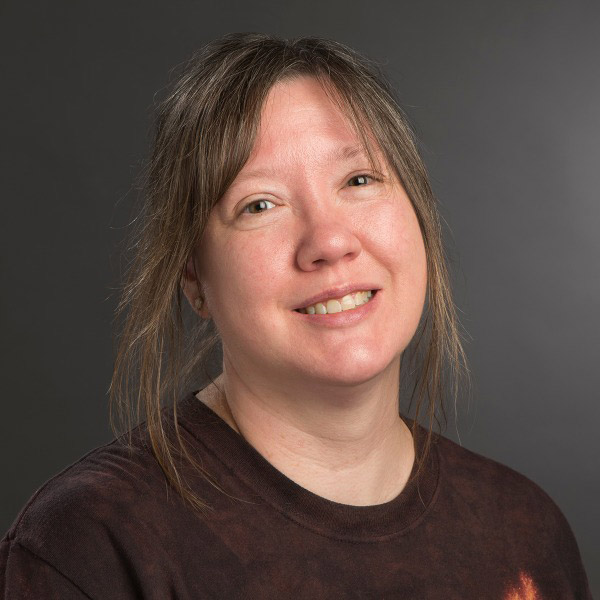 A diverse group of scholars in religion, games, culture, and policy consult and collaborate as a part of the RPC@MAGIC initiative. They include: 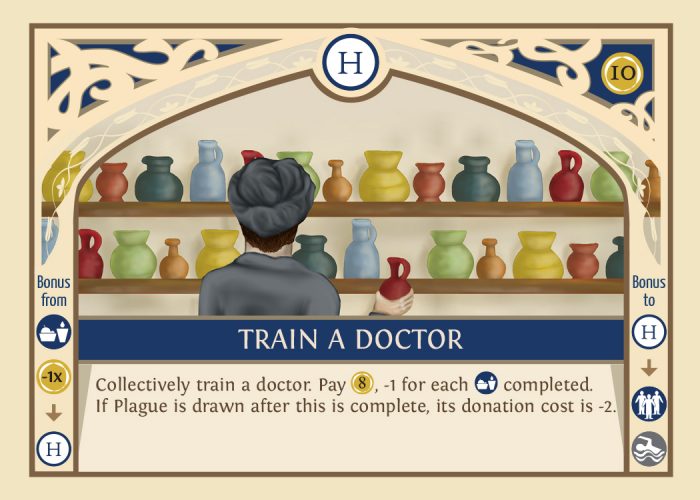 Train a Doctor  - a Communal Responsibility Card in Lost & Found