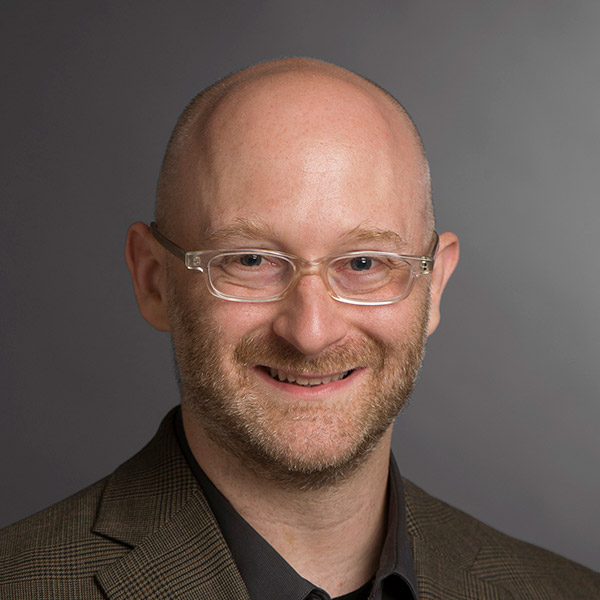 Gottlieb is Associate Professor of Interactive Games and Media at the Rochester Institute of Technology. His work traverses religion, culture, wellness, instructional design, interactive narrative, and learning. He is Director of IMLearning Lab and the founder and lead research faculty at the Initiative in Religion, Culture, and Policy (RCP) at the RIT MAGIC Center. Gottlieb's mobile ARG, Jewish Time Jump: New York was nominated for Most Innovative Game at Games for Change 2013. His team at RCP’s game series, Lost & Found, which teaches about medieval religious legal systems of North Africa was featured at the Smithsonian American Art Museum Arcade in 2018, Now Play This London 2018, Boston FIG 2018, won prizes including Best Non-Digital Game at Meaningful Play 2018, a Bronze Medal at International Serious Play 2018, nominated and spotlit at Indiecade 2019, and featured at numerous other festivals and conferences. The newest game in the series: Lost & Found: New Harvest was released in November of 2020. www.lostandfoundthegame.com Gottlieb’s work has been supported by the National Science Foundation, the National Endowment for the Humanities, and the Covenant Foundation. He is a member of the International Game Developers Association, the Central Conference of American Rabbis, the Society for Cinema and Media Studies, and the Writers Guild of American, West.

For Collaborators at RIT, see Key Research Personnel at RCP.

School of Interactive Games and Media 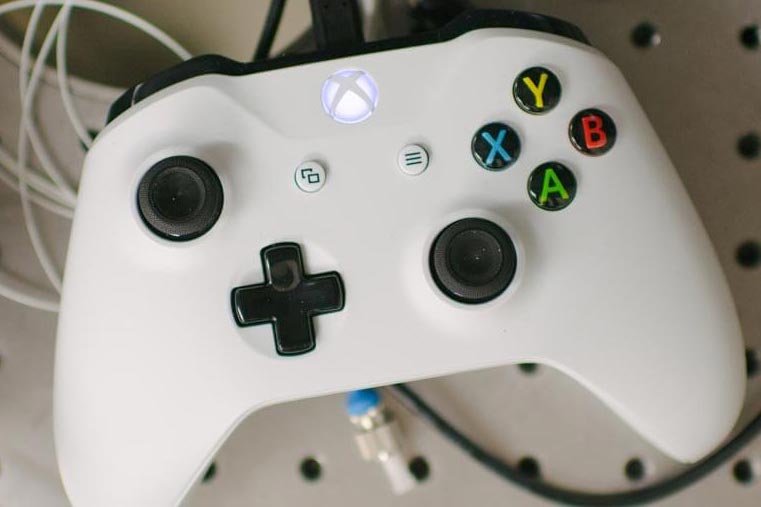 School of Interactive Games and Media

The School of Interactive Games and Media (IGM) comprises faculty from a variety of academic backgrounds with a shared interest in computing as it relates to interactive media, games, simulations, VR/AR, experimental interfaces, and media-centric systems of all varieties.

The Center for Media, Arts, Games, Interaction & Creativity (MAGIC) promotes the academic and entrepreneurism missions of RIT in digital media. Students and faculty capitalize on the energy and convergence of academic programs in film, games, and art through project-based curriculum and research. MAGIC is a digital sandbox for members of the RIT community pushing the boundaries of technology and design!