RIT Students Get The Edge They Need With Co-ops

Kylie Pleakis ‘19 chose RIT for the mathematics program and competitive racing. The co-op program was an added bonus that gave her the edge she needed to start her career. 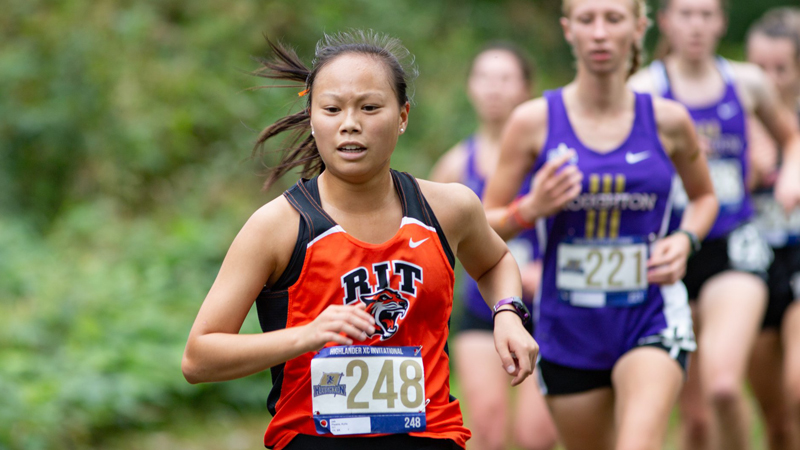 “RIT’s co-op program is top tier! Without the real-world experiences that the internships and co-ops provided, I do not think I would be where I am today.”

Kylie Pleakis ‘19 chose RIT because it would challenge her in applied mathematics and competitive cross-country racing. She didn't realize that she would also have access to a nationally recognized co-op program that would give her the edge she needed to become a software engineer at Metron. Kylie secured paid summer co-ops after her first, second, and third years at RIT. In addition, she found a co-op opportunity during the spring semester of her third year. These experiences brought her closer to identifying how she wanted to use her math skills in the world.

Co-ops open the door to a wide range of career possibilities, and Kylie quickly learned what she didn't want in a career. But while working on her spring semester co-op at a medical device company that focused on spinal deformities, Kylie saw the impact math models could make on individual lives. She developed an application that takes standard x-rays and creates a 3D model of the individual's spine. This application allows surgeons to plan in greater detail before making the first cut. She became the co-inventor of a patent for the modeling methods developed for this application. It was during this co-op that she found a great mentor who helped her define what she was looking for in a career.

“I feel extremely fortunate that leaving for a semester to get job experience is so normalized and encouraged here.” 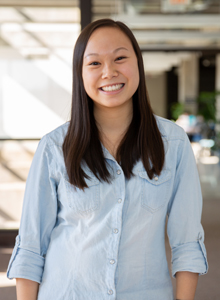 Kylie used various job search tools, including RIT’s career portal Handshake (now CareerConnect), Indeed, and large company websites. The last co-op she found proved to be the best, working as a data scientist at Cisco in the summer after her third year. There she helped test and evaluate risk quantification methods. She showed the mathematical and statistical defensibility of various methods and built an internal Cisco application to run single-use risk quantification cases. This co-op led to a full-time position where she continued to evangelize this risk quantification method in the Security & Trust Organization. Her work allowed Cisco to avoid costs of more than one million dollars.

Kylie found the support from the RIT faculty incredibly valuable when helping her determine what she should look for in an internship or what classes to take. “They truly care about their students and want to see them succeed, so whenever I had an opportunity or a step that I wanted to think about taking, I would ask for advice and take what they told me to heart.” She also appreciated the warm and welcoming campus atmosphere. Kylie said she also liked the diversity that she saw as she walked down the Quarter Mile during her visit. “Unlike other schools that felt competitive and cut-throat, RIT was an environment that encouraged growth.”

In addition to the real-world experience from a co-op, Kylie found that being a student-athlete helped teach her how to balance coursework and practice. "Running is an excellent metaphor for life lessons in that you will have to dig deep and put in the work but stay determined to achieve your goals. There will be setbacks, but there will always be people you can turn to for support. Even though you are an individual, you are scored as a team, so it was important to put the team's best interests first.” She discovered these lessons transferred exceptionally well into the workplace. The problem-solving and analytical skills she developed as an applied mathematics major were precisely the skills she needed in her role as a data scientist and software engineer. Today, Kylie is a software engineer at Metron, a defense contractor, and loves many aspects of her job. She models submarine sensors and their resulting actions with enemy submarines on a contract for the Department of Navy.

“I have the opportunity to apply what we learned in the applied mathematics program to build models that are impactful and deployed in military systems. I want to create useful models and influence change, and I am fortunate to be doing that here.”

About Metron
Metron is a scientific consulting company dedicated to solving challenging problems through the development and application of advanced mathematical methods. Problem solutions are realized in computer software with graphical interfaces that allow a user to understand and act on the results without having to comprehend the intricacies of the models themselves.

Metron's employees are leaders in their technical fields who have made the commitment to solve real-world problems. They excel in statistical inference, operations research, physical modeling, or software development. Our success depends upon recruiting and retaining the best talent available in the fields of applied mathematics, physics, and computer science. At Metron, we believe that employees should combine their innate talent with a willingness to work on challenging problems and to extend their knowledge to other disciplines. This philosophy allows us to create a team-based approach to problem-solving and product development that has been highly successful.

We are a 100% employee-owned company with primary locations in Reston, VA, and San Diego, CA.

To learn more or apply, visit the career page at Metron. 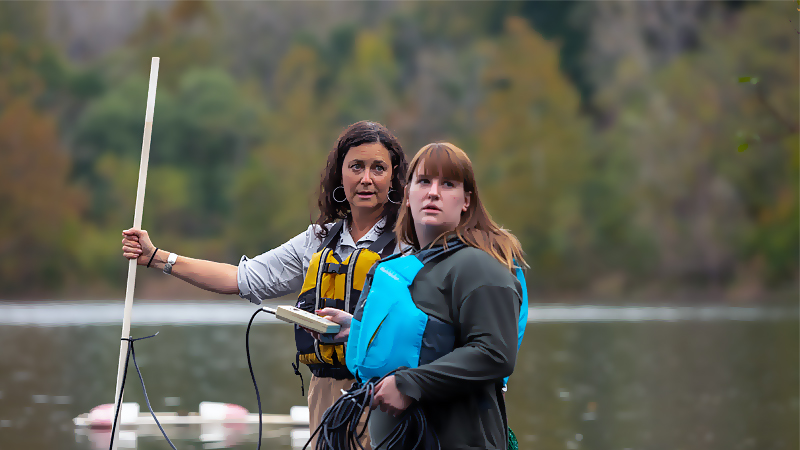 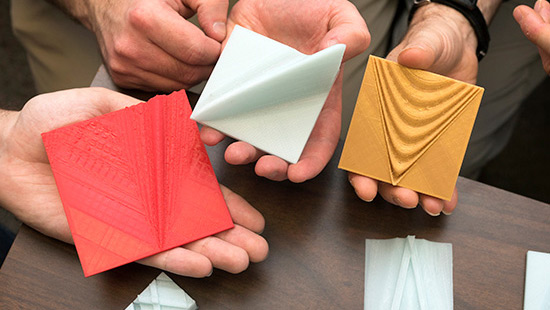 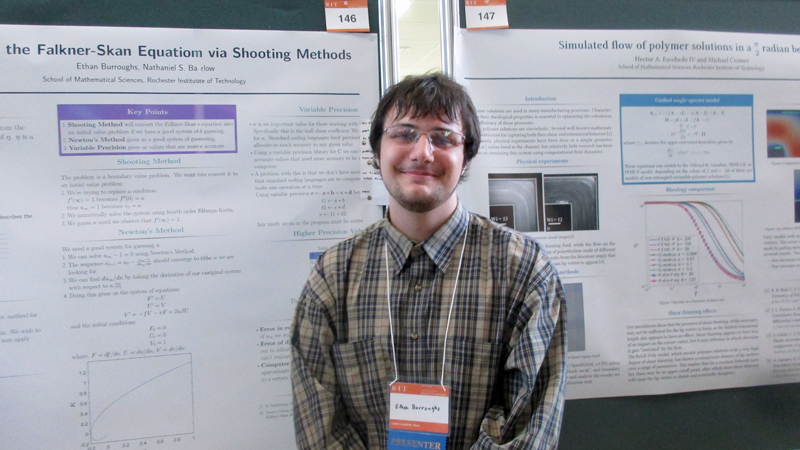 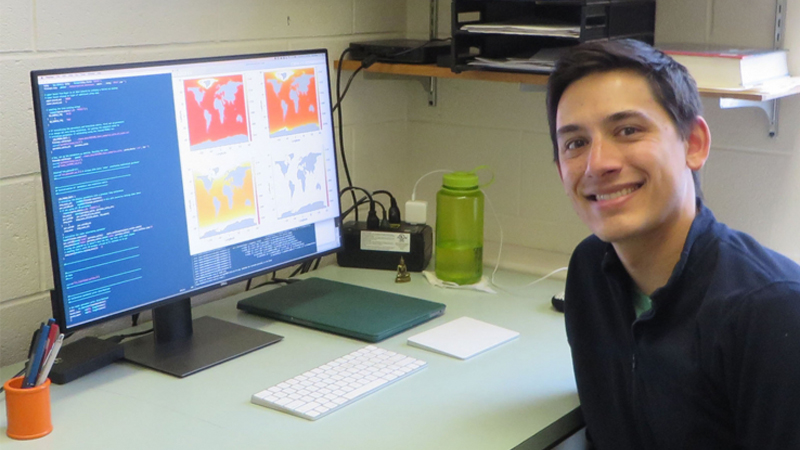 Your Partners in Success: Meet Our Faculty, Dr. Wong