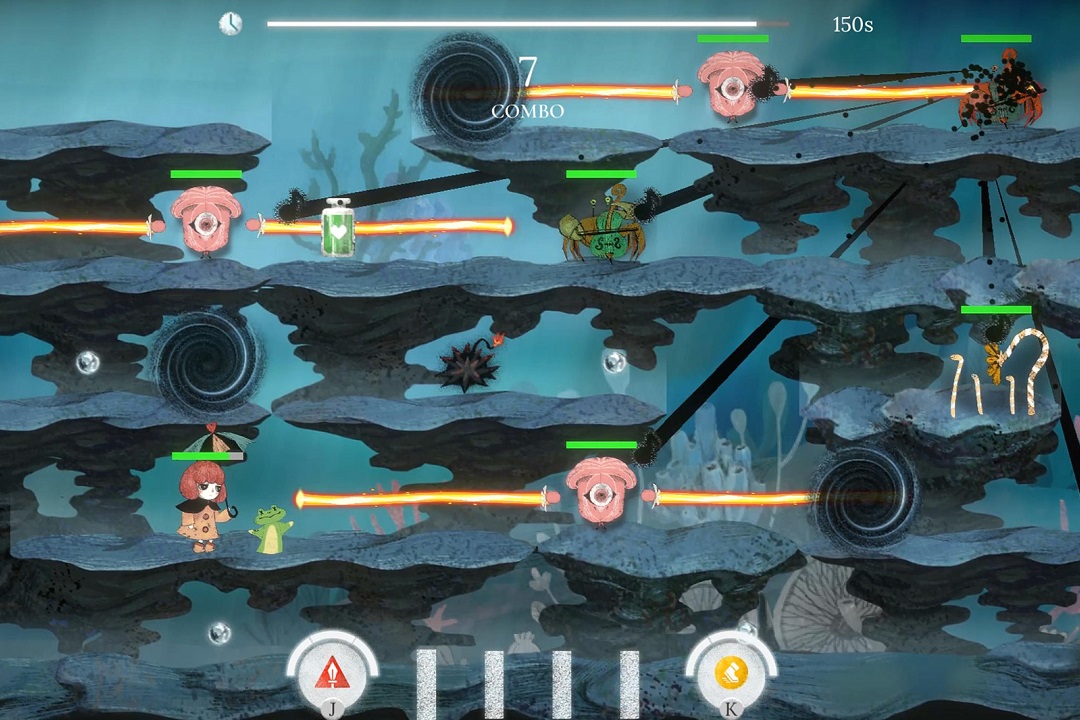 RIT students won the Grand Prize at the RPI GameFest 2022 for creating the game Vigorus.

Three games created by RIT students were honored at the RPI GameFest 2022 April 30. The student game development showcase, symposium, and competition is held annually by Rensselaer Polytechnic Institute. More than 30 games created by college students from across the Northeast were submitted to this year’s GameFest.

Following are the RIT winners.

The game Vigorus won the Grand Prize. Vigorus is a rhythm platformer game that is a musical adventure into a bizarre world, with a talking frog puppet as the narrative guide. Vigorus is available to play through Steam.

The game Boiling Over won the Impact award. The game depicts the real-world issues that transgender people face. Players play as Hazel, a part-time college student who is working as a barista to save up for a study abroad program. A demo of the game is available on the Boiling Over itch.io. 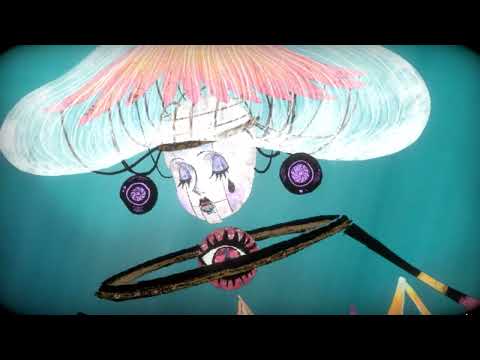