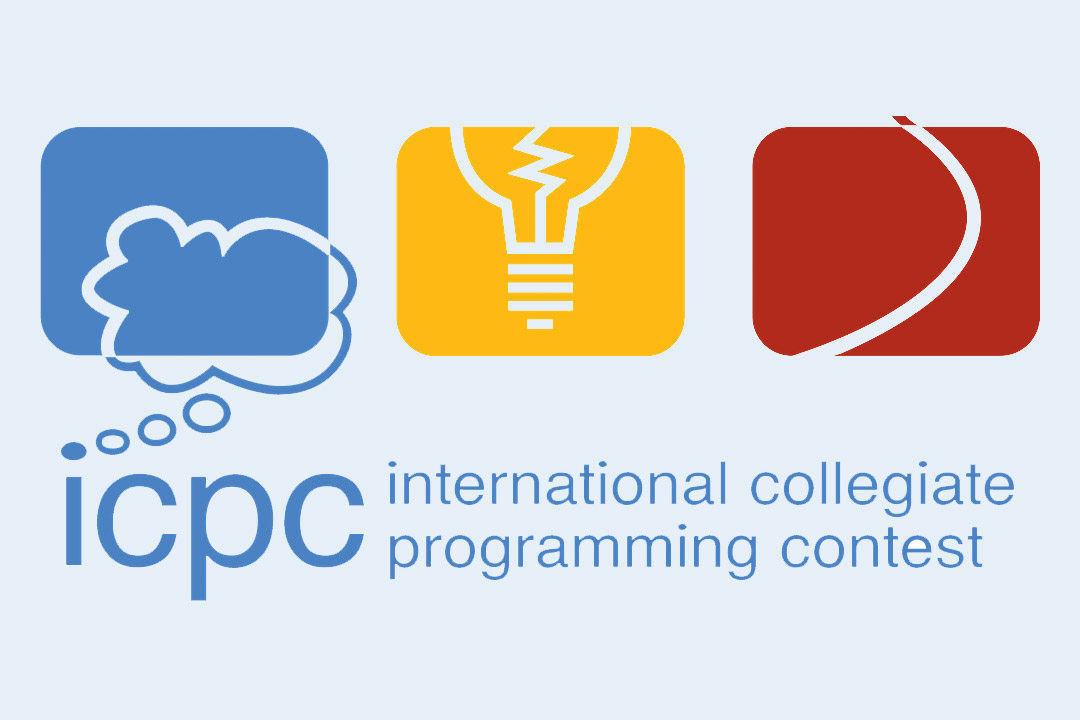 Student problem-solvers from 20 universities will have five hours to design algorithms and program them to work at a computer science contest at RIT.

RIT is hosting the Northeast North American Regional Final of the International Collegiate Programming Contest (ICPC), Nov. 9 in the Golisano College of Computing and Information Sciences. The top regional team will advance to the World Finals in Moscow.

In the contest, each team of three students will attempt to solve a set of 10 complex, real-world problems. More than 50,000 students from 3,000 universities around the world compete in the annual programming contest.

RIT’s Department of Computer Science has organized the regional contest for almost two decades. This year’s sponsor is M&T Bank. For the contest, RIT faculty get to design the algorithmic problem sets and create the corresponding implementation and data sets. As a chief judge, RIT Professor Zack Butler also sets up the judging software to go along with the problems.

“Needless to say, organizing the contest involves an extraordinary amount of work, which is all done via volunteers,” said Ivona Bezakova, professor of computer science and director of the regional contest. “As a reward, we get to interact with the best students in the region (and the world) and show them what a great place RIT is.”

“I like to participate in programming contests because I am a pretty competitive person and therefore find the ICPC environment very helpful in preparing for coding interviews, rather than just solving problems on my own without any real time pressure,” said Adylova.

A possible problem in the event could look at airline schedules. For example, students must find an optimal route from place A to place B, within given constraints, such as a desired layover time. Teams need to design and implement an algorithm that will produce the desired output for any possible input.

When they are done with implementation, they submit it to a judging software that runs their implementation against a set of hidden test cases and gives them a good or bad response. Teams are scored by the number of problems solved.

“However, the catch is that they are not given the test case — so they need to do extensive testing by creating their own test cases,” said Bezakova. “This is a very useful skill for students to have when they graduate, whether they choose to work in industry or do research.”