Winner of the RIT Student Game Showcase 2022 “Game Impact” category, this game allows players to experience the effects of misgendering and transphobia on mental health. 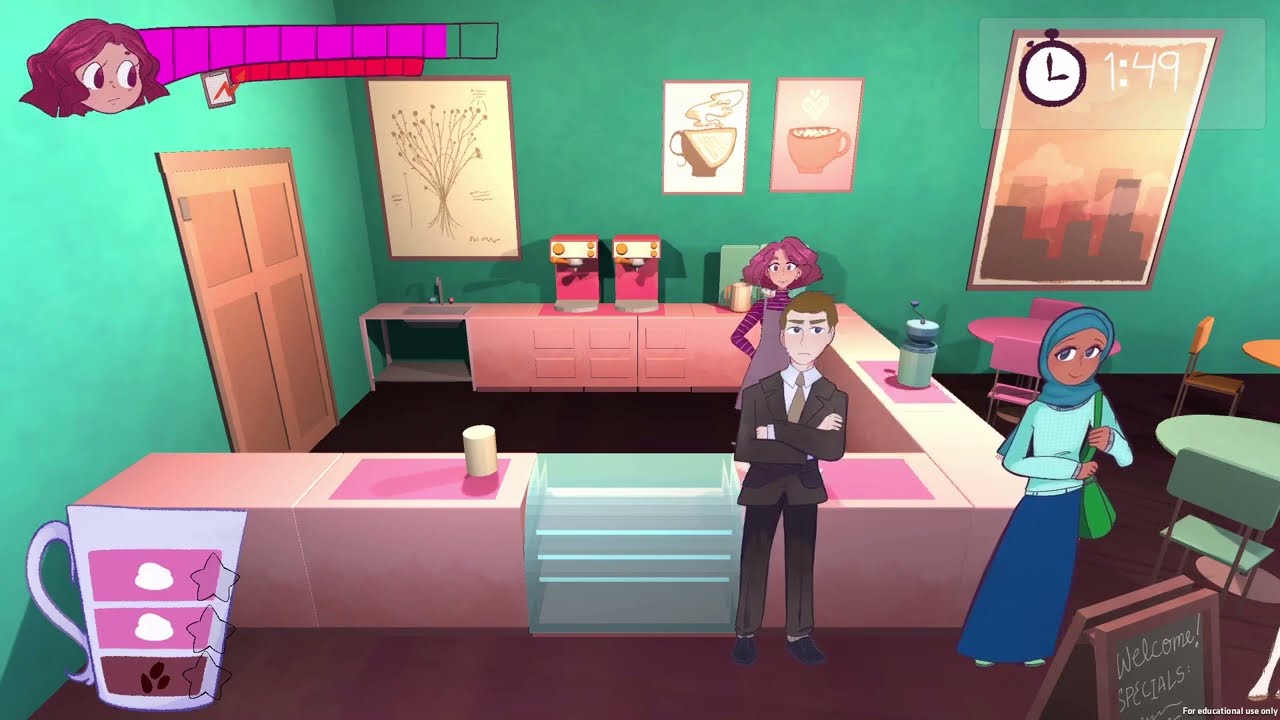 In Boiling Over, you play as Hazel, a part-time college student who is saving up for a study abroad program by working as a barista!
As a barista, it is your job to craft delicious beverages for all of the lovely customers who walk into the store. However, some customers are anything but lovely. Some are jerks. Even worse, some are jerks AND are transphobic. Gross!

The game is feature complete and the team has released it on Itch.io: Try it here: https://plushbunch.itch.io/boiling-over

Regarding the Aesthetics of the game: Boiling over has a vibrant and painted/drawn feel to convey that, although the game covers hard topics, it is not a tragedy.  The feel is reflected in the character designs, coffee shop, and user interface. Different characters have their own electronic music themes.

Regarding the “Game Impact”: Boiling Over’s team had two main goals in mind, one to show people the effects that misgendering and transphobia can have on mental health, the other to give positive representation to a group that is often misrepresented and underrepresented in games.  A stamina mechanic was added to give players a visual of Hazel’s mental health with rudeness having a negative effect and compliments and affirmations having a positive effect.  The main character also has a life and girlfriend outside of work that give the player a greater sense that she is more fleshed out and has multiple dimensions to her life. 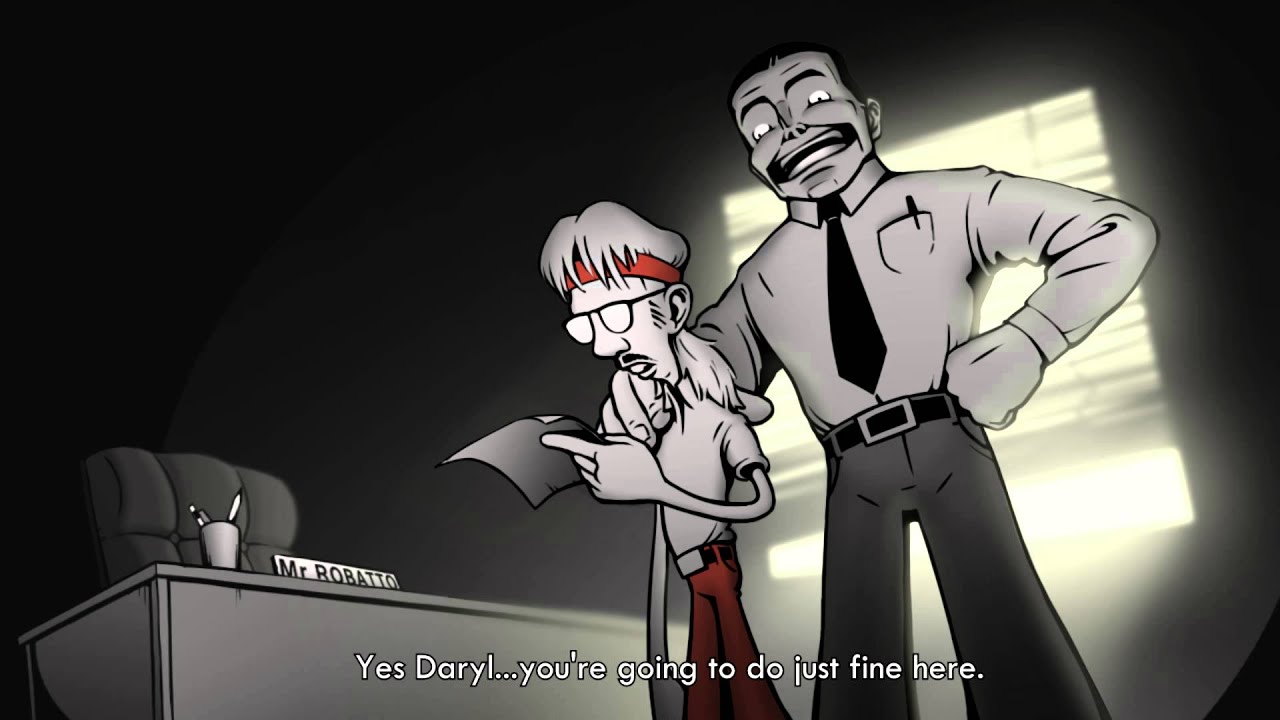 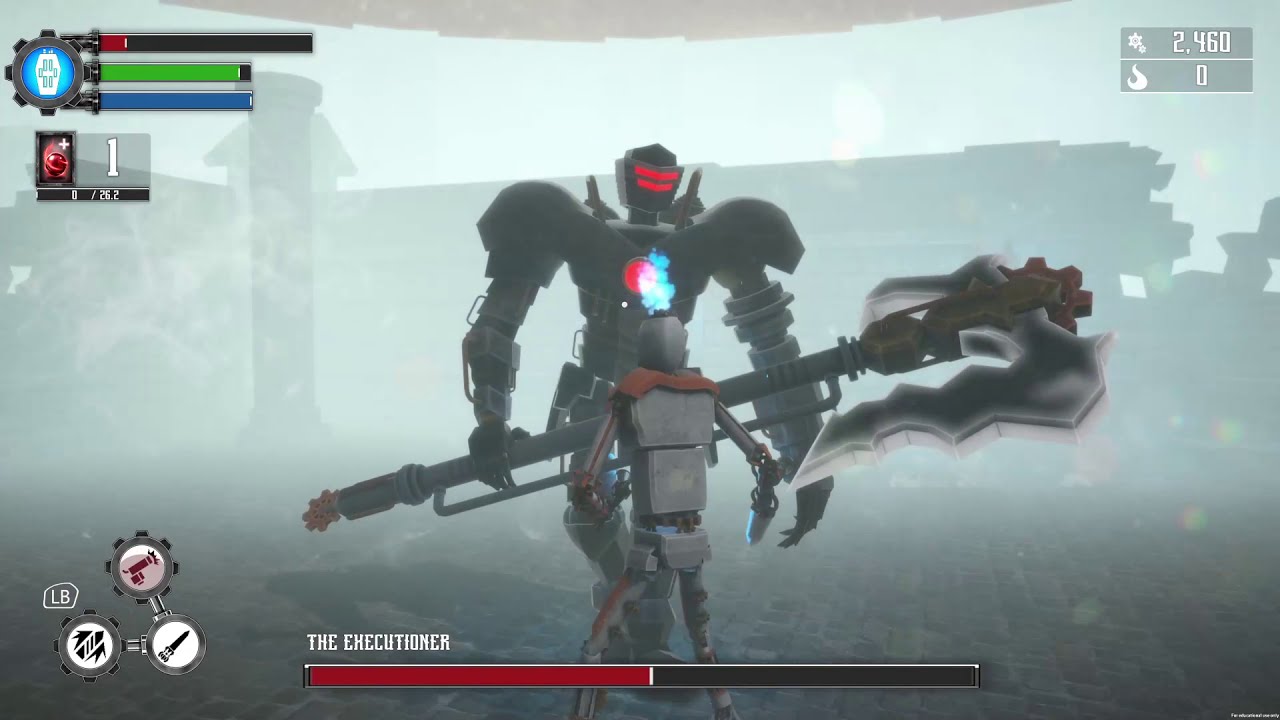