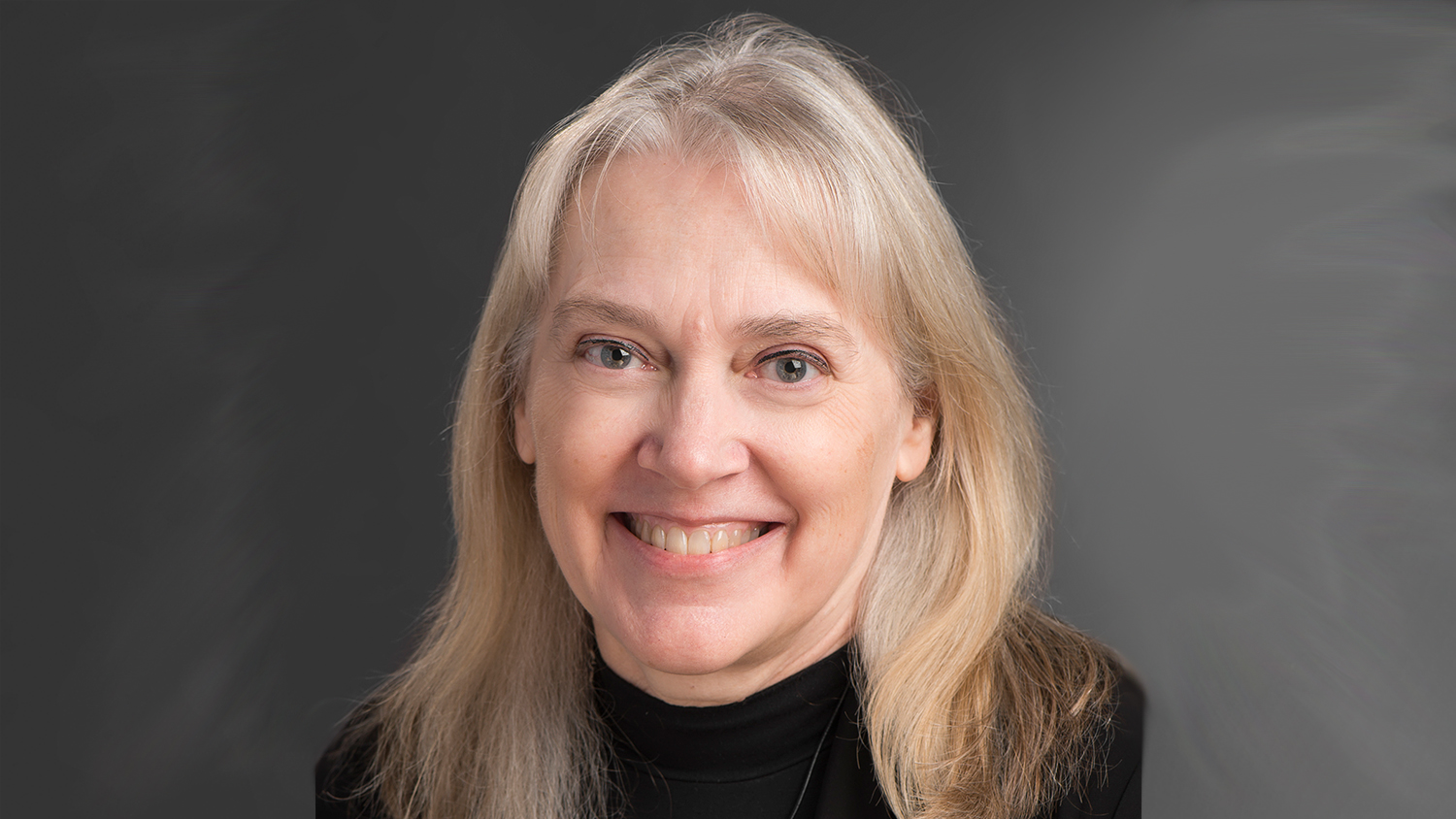 Although Vicki Hanson stepped away from her full-time faculty role within the School of Information more than three years ago and has since become the Chief Executive Officer of the Association for Computing Machinery (ACM), her impact is still felt within the iSchool presently. Her impact is felt beyond her Faculty Emeritus status as she was instrumental in the development of the Human-Computer Interaction (HCI) Master’s program and also helped recruit key HCI faculty to RIT.

The HCI Master’s program has had steady enrollment growth over the past decade, with a 92% outcomes rate, indicating graduates who enter the workforce or enroll in further graduate study after their degree.  RIT also launched a new BS program in Human-Centered Computing, and RIT’s research reputation in HCI has grown steadily, with RIT now ranked #27 in the area of HCI, in the “CSRankings” listing of top computer science institutions around the world.

After a career that spanned multiple disciplines across the HCI field, Hanson joined RIT tasked with growing RIT’s reputation in HCI. She pulled threads from various stops in her career to help weave together a program that helps designers better understand the way people interact with computers in order to produce fluid experiences for all.

“It is fulfilling to make sure that a lot more people have access to technology,” said Hanson. “Certainly, it is important in this day and age that everyone has the ability to use technology and to derive the benefits of technology because it’s now a part of our everyday lives.”

After earning a Ph.D. in Cognitive Psychology and working on a post-doc in San Diego focused on American Sign Language (ASL), Hanson was hired by IBM Research. She concentrated on the use of ASL in an education setting for children who had sign language as a first language. From there she moved onto a professorship at the University of Dundee in Scotland before returning stateside and arriving at RIT.

Hanson made sure to specially note that one of her greatest contributions to RIT may have been the hire of Matt Huenerfauth, a prominent computing accessibility researcher who became the iSchool Director in the summer of 2020. She was crucial in the recruitment of Huenerfauth, who co-founded the Center of Accessibility and Inclusion Research (CAIR).  CAIR brings together faculty and students who conduct and publish research in the field of accessibility, and it has now grown to over 35 faculty and student researchers.

In the eyes of Hanson, she hopes that one day accessibility research will be conducted at the forefront of projects. In her vision, products would be accessible by the time they are released to the public.

The goal is for future researchers and developers to collaborate better together to avoid a circuitous route towards an end product. One thing is for certain, the technological world will be more accessible with more HCI graduates that emphasize the importance of product accessibility and usability. 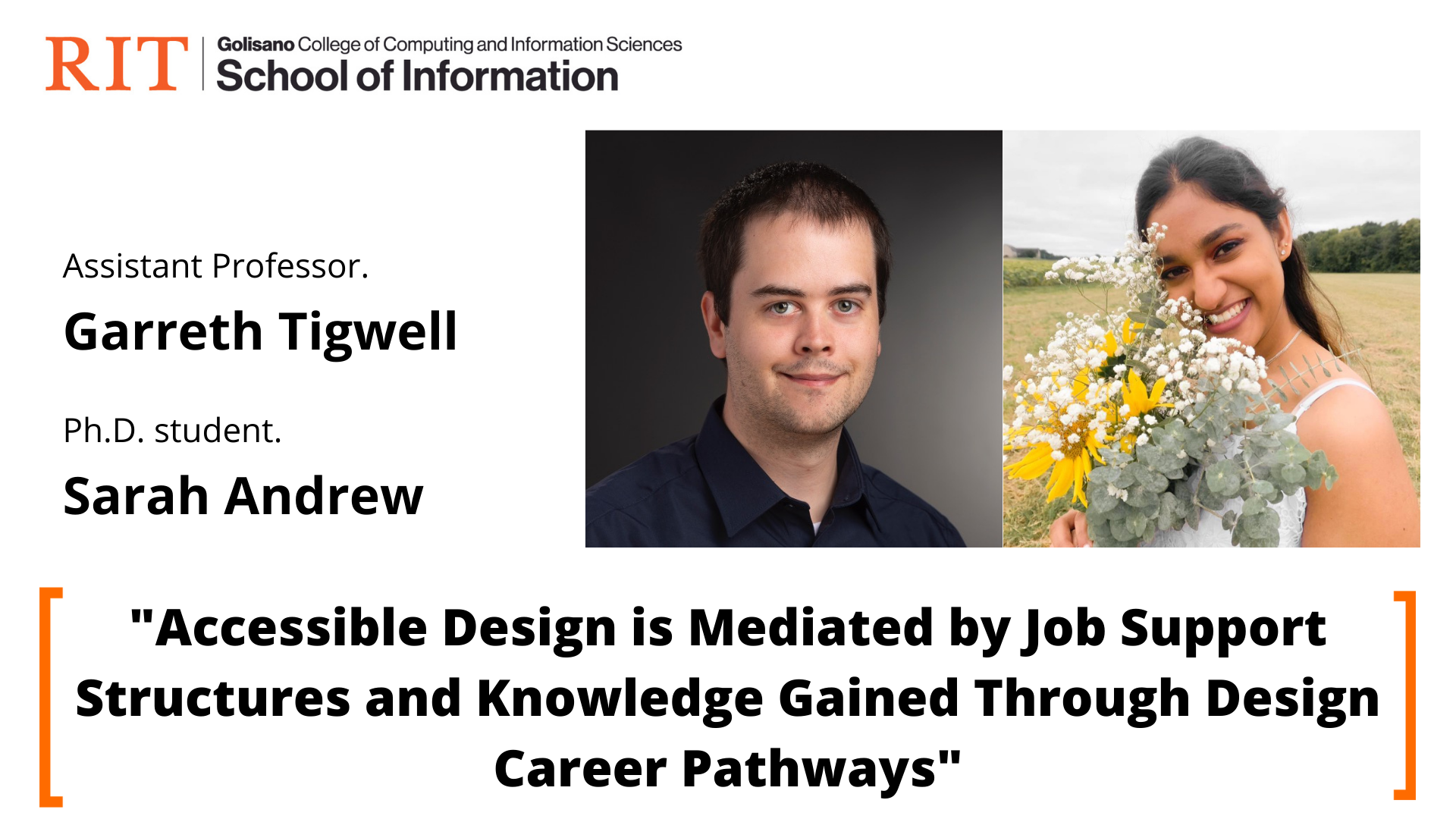 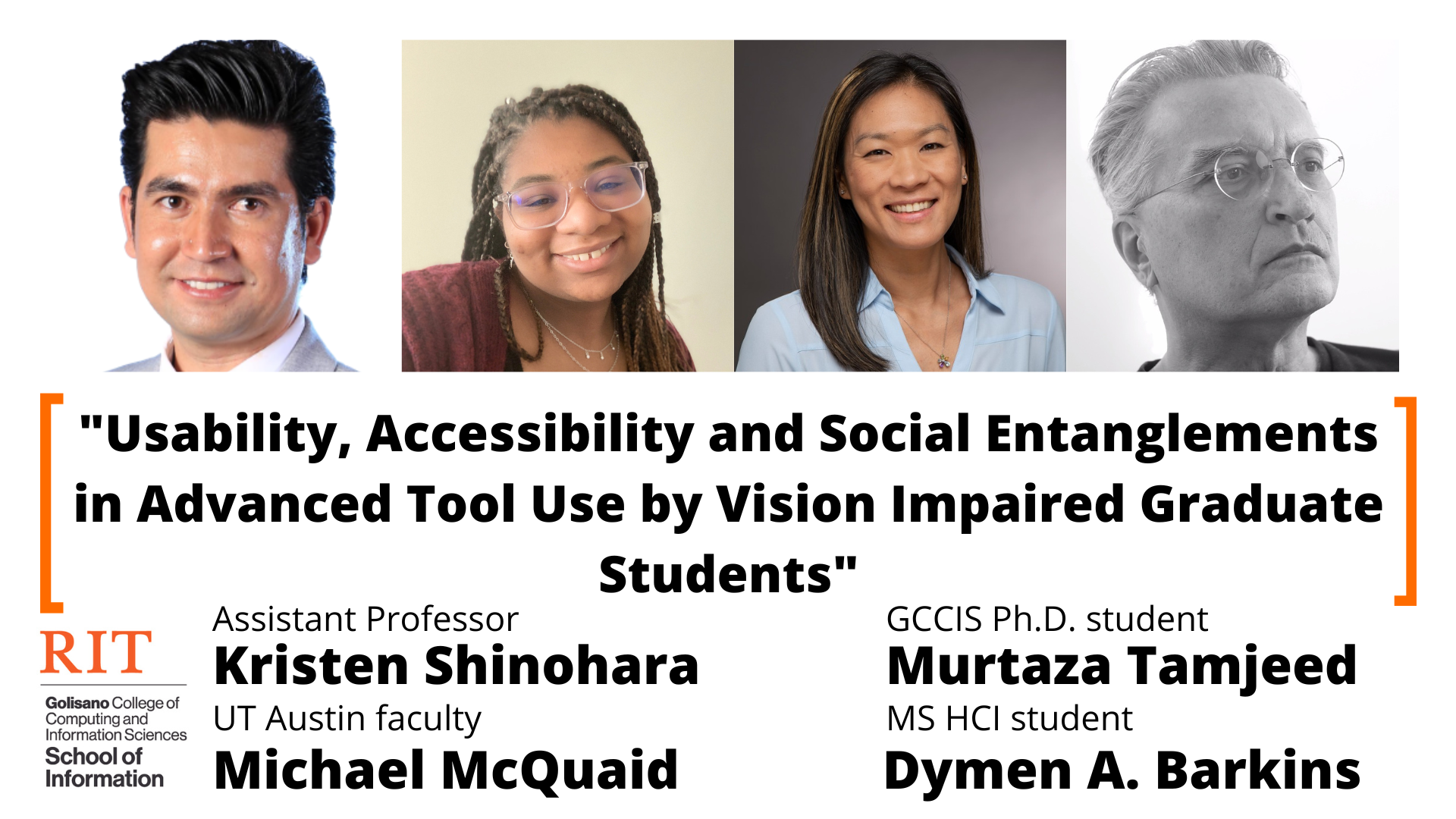 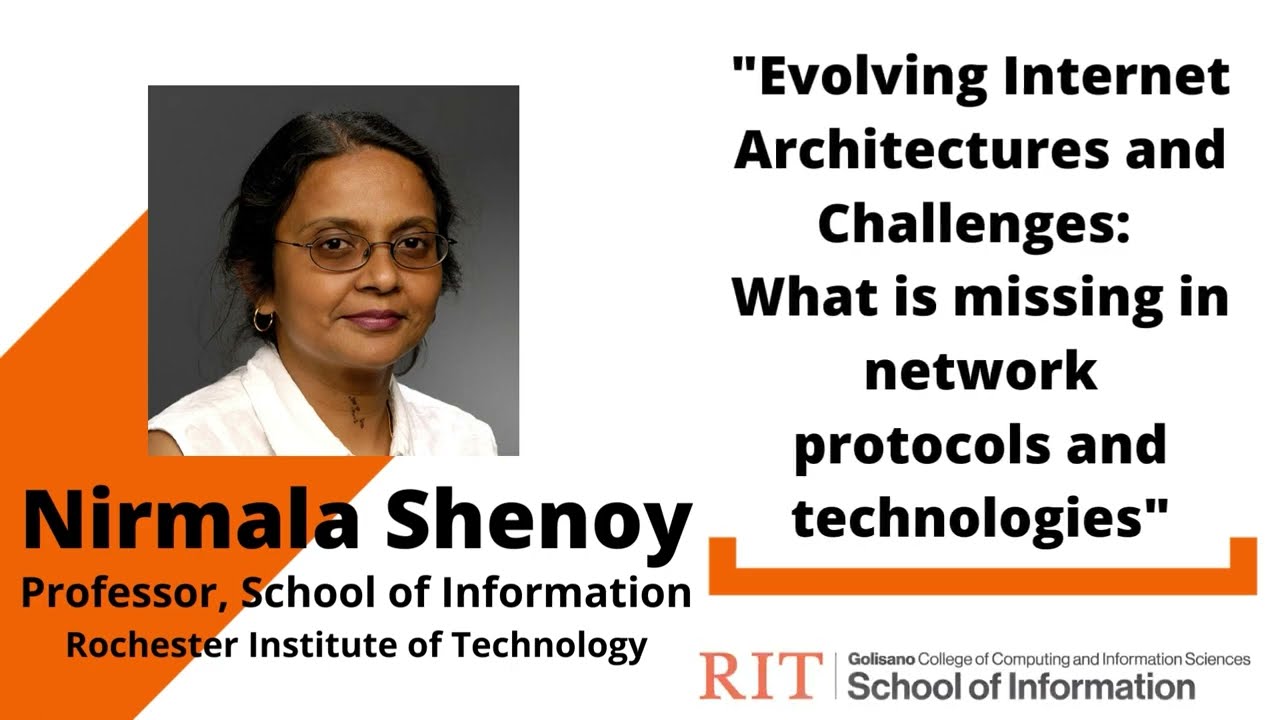 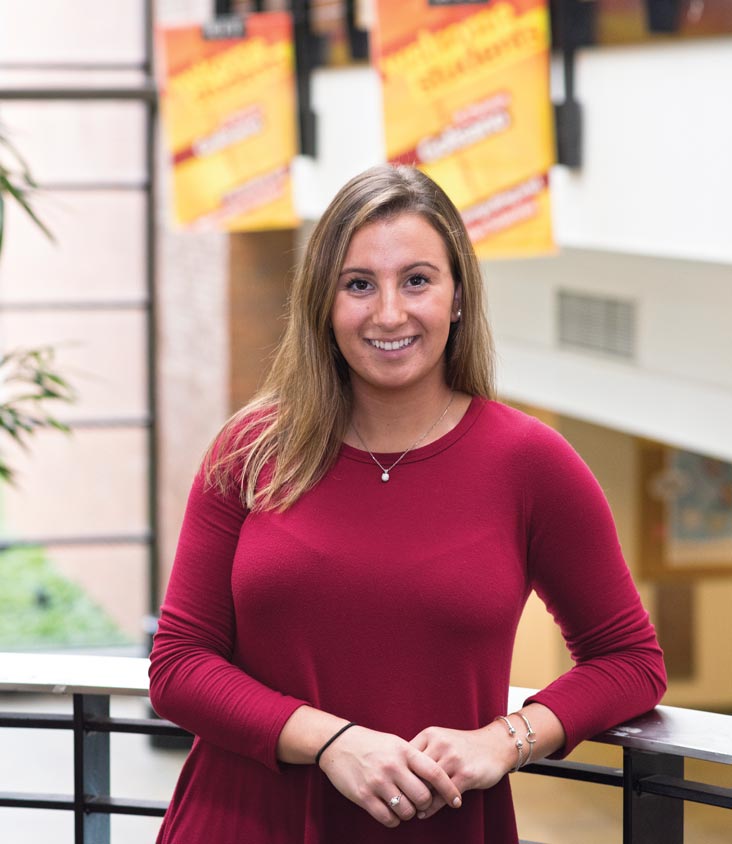