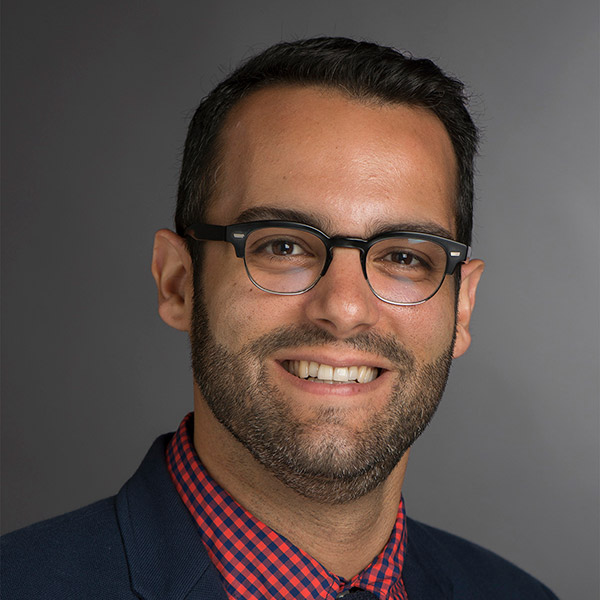 Bio:
Michael Brown focuses on the interplay among ideas and publics in the shaping of twentieth-century American political culture. He writes, in particular, about the uncertain place of intellectuals in the United States after 1945. His book, Hope and Scorn: Eggheads, Experts, and Elites in American Politics (Chicago, 2020) shows how debates about the role of intellectuals--from charges of anti-intellectualism to the rise of public intellectuals--have been connected to hopes for and anxieties about American democracy. This work has been supported by fellowships and grants from the John F. Kennedy Presidential Library, the New York Public Library, and the Wisconsin State Historical Society.

As a public historian and a faculty affiliate of the Museum Studies Program at RIT, Michael co-curates “Exhibitions across the Curriculum” (e.g. Resistance, Rebellion, and Renewal in Rochester: Narratives of Progress and Poverty in 2015). Practicing public history and studying public intellectuals, Michael looks at how these two forms of scholarly intervention with and for a public may illuminate one another. He presented “Conceptualizing Public Intellectuals from the Vantage Point of Public History” at the 2016 Public Intellectuals Conference in Somerville, MA, and he has published in a variety of venues, both academic and more general, including Dissent, Philosophy Now, and Reviews in American History. Michael has also been a columnist for the Rochester Democrat and Chronicle newspaper.

Michael teaches courses on public history, American history, and local history. His students’ work has been published in the Democrat and Chronicle’s “Retrofitting Rochester” column, and he has advised several senior theses in the Museum Studies Program.

Michael holds a bachelor’s degree in government from Cornell University; a master’s in philosophy, policy, and social value from the London School of Economics; and a doctorate in history from the University of Rochester, where he was a Dean’s Fellow, a Dean’s Dissertation Fellow, and the recipient of a Commendation for Outstanding Dissertation Award.