The Medicalization of Birth and Death 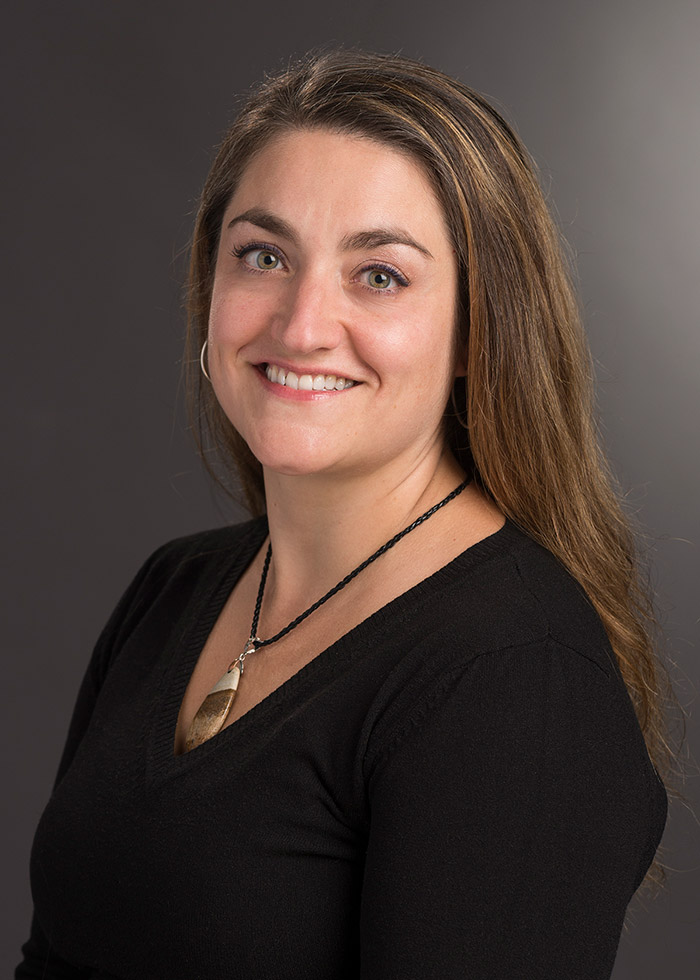 The Medicalization of Birth and Death, by Lauren Hall, associate professor of political science. Published by John Hopkins University Press.

For many generations, most Americans were born – and died – in their homes.

So why today are nearly all babies born in hospitals, and why do the elderly and terminally ill spend so much time in hospitals before death?

“You can trace it back to the government policies that determine who is getting paid and how they are getting paid, Hall said. “There are a lot of things that limit people to hospital-based care in a variety of contexts that are not really appropriate.”

Hall felt forced to deliver her three daughters in a hospital as opposed to a birthing center because at the time, there were only two birthing centers in the state – one in Buffalo and one downstate.

“Having them in a hospital was a much more medicalized process than I wanted,” she said. “There were no alternatives because of the way New York State regulates birth centers, including having hospitals determine if a competitor like a birth center can enter the field. So, I was limited to hospital births. And in the hospital, they will do a bunch of stuff to you whether you like it or not simply because you’re in the hospital. The costs end up escalating in all sorts of problematic ways.”

Hall says laws are also written to privilege physicians over midwives. And most medical insurance payments are funneled into hospitals. “Once you build a hospital, you have to keep the lights on,” she said. “The goal is to try to keep them running and it’s caused a lot of problems in terms of the way we structure Medicare and Medicaid.”

“Both of them managed to die at home with hospice without being hospitalized for extended periods of time,” she said. But that’s not the norm. Her grandparents were in financial positions to pay for home health aides which enabled them to stay in their homes – her grandfather, for five years until his death.

“If he hadn’t been able to pay out of pocket, he would have ended up in a nursing home or in a hospital because nobody will cover the kind of care that those middle road people need,” Hall said. “He wasn’t sick enough to require full-time nursing home care, but Medicare wouldn’t cover the cost for the care that he needed at home. He could pay his way out of that, but a lot of people can’t.”

Since the government doesn’t have decent home health aide benefits, for most people, the only option is going to a nursing home that charges $16,000 a month.

“We prioritize high-tech medicalized care now, but we don’t provide any type of government benefits for the high-touch, human care that would keep people in their homes and would allow them to live out their lives with minimal types of interruptions,” Hall said.

These issues aren’t unique to New York. Hall’s book cites case studies from across the country as a result of interviews with medical and non-medical healthcare providers, patients and their families. She concludes that medical regulations at all levels of government reduce competition and prevent patients from accessing the most appropriate care during their most vulnerable moments of life.

“A lot of people think we overtreat birth and death because of cultural factors,” she said. “But really, these are widespread regulatory problems.”

Hall uses a river as a metaphor for health care, with insurance, regulations and liability acting as connecting tributaries.

“What ends up happening is that people are forced into hospitals, whether they like it or not,” she said. “That has implications for informed consent, patient autonomy, and a lot of times when a doctor suggests something, it’s not clear whether they are suggesting it because it’s actually the best treatment for you, or because they know what your insurance will cover, or it may be the only option they can provide given the limitations in the area.”