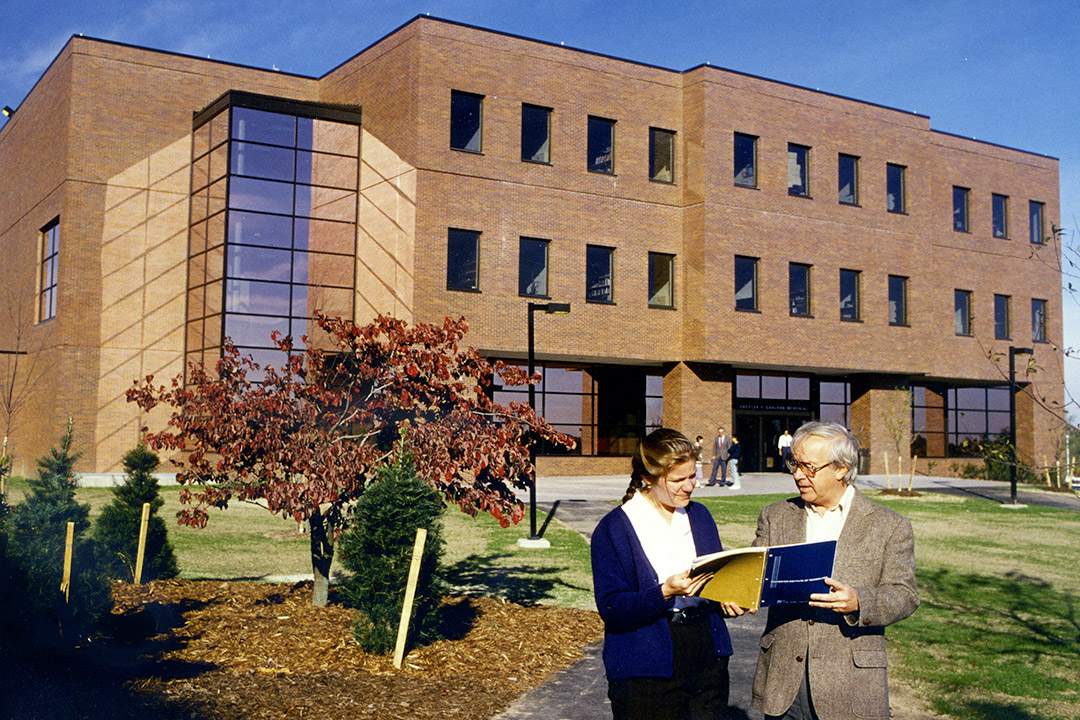 A new book published by RIT Press documents Rochester Institute of Technology’s trajectory from a teaching institute to a research university with an expanding portfolio of doctoral programs. 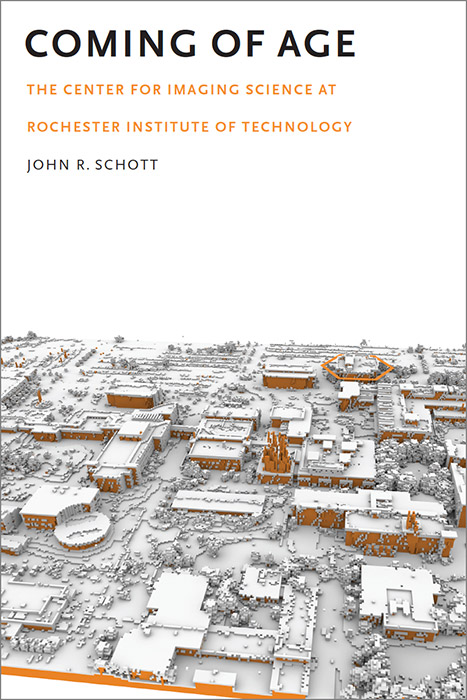 Schott’s account began as historical background for the Chester F. Carlson Center for Imaging Science website. The resulting book captures “the coming of age of the institute,” Schott said, through “the growth of research and the positive synergy of research and education across the undergraduate and graduate programs.”

Some highlights from the book include an overview of the transition from analog to digital imaging, an account of RIT’s collection of remote imagery in Haiti after the 2010 earthquake; and brief summaries of specific areas of research within the Center for Imaging Science.

“I thought the alumni/ae would enjoy learning how the unique program came about and expanded over the years,” said Schott, who held the Frederick and Anna B. Wiedman professorship in Imaging Science from 1995 until his 2013 retirement as a full-time professor. “There were a lot of myths in circulation, and I thought it would be good to document some of what really went on.”

Today, RIT has eight doctoral programs and confers at least 20 research/scholarship doctorates annually. RIT is now listed as a “high research activity institution” or “R2” under the updated Carnegie Classification of Institutions of Higher Learning. The R2 designation, the second-highest classification, puts RIT among the top 6 percent of colleges and universities in the nation.

To purchase a copy of Coming of Age: The Center for Imaging Science at Rochester Institute of Technology, by John Schott, contact RIT Press at 585-475-5819 or at ritpress@rit.edu.