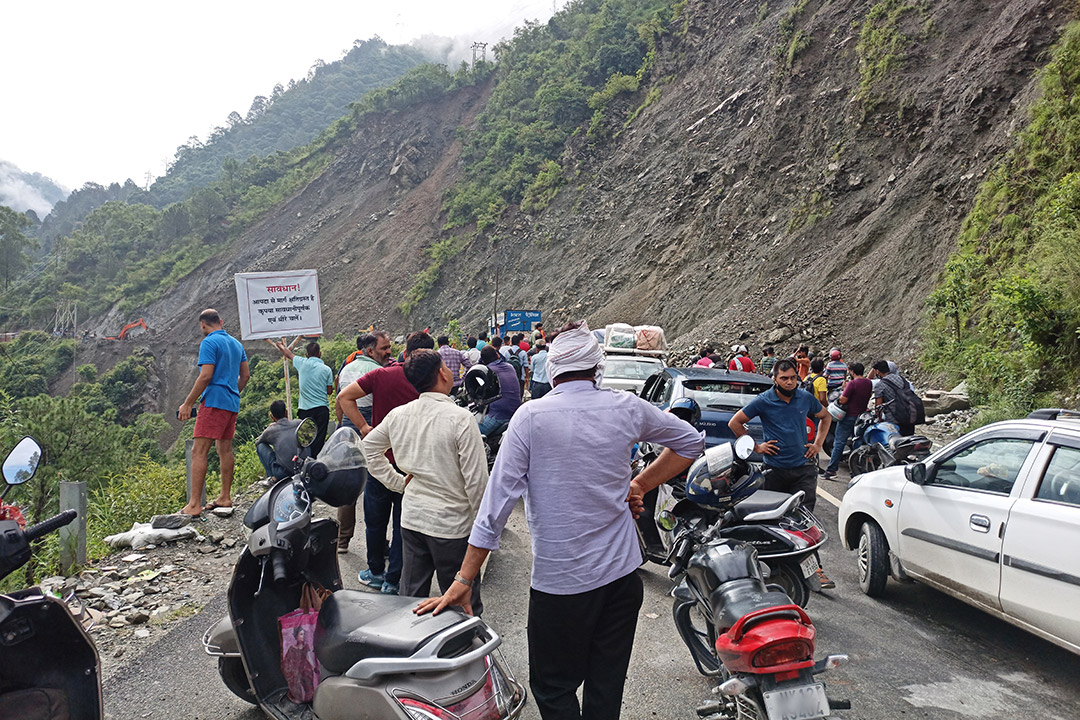 As part of his studies for his imaging science Ph.D., Kamal Rana has helped create algorithms to identify upcoming landslides.

Landslides can cause devastating damage and can harm and kill people. These disasters arise from a variety of conditions all around the world, making them hard to predict and prepare for. Kamal Rana, an imaging science Ph.D. student from India, has been using his skills to help identify triggers and predict these catastrophic events. 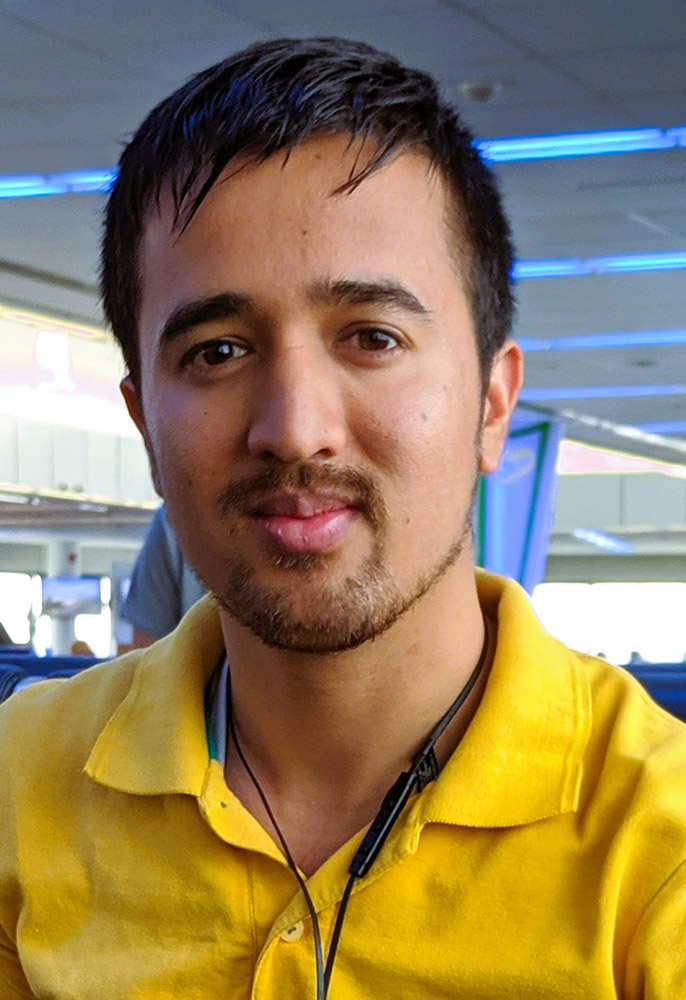 Rana earned his undergraduate degree in physics in India, where he specialized in optics. This interest led to his pursuit of imaging science. During his time at RIT, he has not only worked on researching landslides with the German Research Centre for Geosciences (GFZ), but he has also interned in California at OmniVision Technologies.

Rana’s work at the GFZ centered around improving the algorithms used to forecast landslides. He explained that landslides can have a range of causes, including heavy rainfall or earthquakes. But the data set for which the algorithms used did not differentiate between these triggers. So Rana used his background in imaging science to sift through the data set of previous landslides, identify the different triggers for each, and develop models for forecasting landslides based on different triggers.

This work has been personally rewarding for him.

“I grew up in hilly areas of India,” said Rana. “During the rainy season, the monsoon, we have a lot of landslides. So, I have seen people affected due to the landslides. They are not able to move from one place to another place for one or two months, or there were people who missed their college because of the road blockages. So, I can connect this problem to my background where I grew up.”

Rana’s interest in imaging science emerged from the field’s interdisciplinary nature. He was fascinated by optics, machine learning, and geoscience, and this field allowed him to combine these interests. He decided to pursue this field in the United States.

“I really wanted to improve my skills, to go into academia, and to explore new things,” he explained. “So, I thought doing a Ph.D. in imaging science in the U.S. would allow me to learn new culture, meet new people, and gain more knowledge.”

Since arriving at RIT, he credits Nishant Malik, assistant professor in the School of Mathematical Sciences and his Ph.D. advisor, with helping him develop his skills, influence his career path, and encourage him. Malik recommended that Rana join his collaboration with scientists at the GFZ, a prestigious research institute in Germany.

“Kamal possesses outstanding computational skills and motivation to pursue research on geophysical problems,” Malik said. “Working at GFZ was perfect for him as it is a fantastic institute with resources and renowned expertise in the broader field of Earth System Science.”

In his current role at OmniVision Technologies, Rana works to remove glare from images. But in the future, he hopes to continue to work with environmental issues. After working with Malik on South Asian monsoon forecasting, he has gained an interest in climate change.

“You can see the real effects, how you’re solving the real problems that are going to help the people. That’s what excites me.”