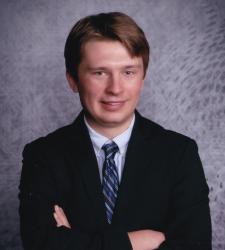 Last fall, I received an email from RIT about study abroad opportunities. As a Computer Science M.S. student, I had no idea that I was even eligible for study abroad programs and was not familiar with the Critical Language Scholarship (CLS), sponsored by the U.S. Department of State. The goal of the CLS program is to increase the number of Americans trained in foreign languages critical (no pun intended) to American prosperity, yet aren’t frequently taught in American schools.

During my undergraduate career at Cornell Engineering, I was fortunate enough to study Russian through their amazing Russian Language Program. Sill, regrettably, I was not using my Russian very much as an RIT graduate student. I was already eager for a chance to grow my Russian skills, and after speaking with Jenny Sullivan in the RIT Global office, I realized that the CLS program would help me do that. Even though I never majored in any language programs, because of my previous Russian experience the RIT Global office thought I would be a strong candidate.

And so, I began the application process. Of course, there were the expected forms to fill out, including explaining my previous Russian coursework, current coursework, and other formal questions. Then there were also essay questions, where I could explain my candidacy in detail. Since the program is paid for (entirely) by the U.S. federal government, there was an expectation that my training in Russian language would somehow benefit the U.S. Studying computer science with a concentration in security, I described the value of knowing Russian in my field, especially since many Russian-speaking countries have a significant presence in the cyber world.

In addition to the essays, I had to submit a recommendation letter. It goes without saying that it’s best to request a recommendation from someone who knows you well. While it was not required to be from a language instructor, I requested a recommendation from one of my former Russian instructors because she knew my Russian ambitions particularly well. In addition, I believe it was helpful for my recommender to have a copy of my statement of purpose to better understand how I wanted my application to represent me.

My best advice for applying for the Critical Language Scholarship is relatively simple - try to start as early as possible. The application is not difficult per se; it just takes time to get it right. There are many resources at RIT (including your professors and the RIT Global office) you can utilize. They are eager to help you produce an application that shows your strengths.

And then there was lots and lots of waiting which included two rounds of review before awardees were announced. Sadly, the Russian program was moved to a virtual setting for safety reasons following the COVID-19 outbreak. I had my doubts about the program moving to a virtual format, but after hearing the experiences of the 2020 Critical Language Scholars, I was confident that the program would be held to the same high standards as it was before the pandemic so I accepted. When I was notified of my award, I learned that the program would take place at the American University of Central Asia in Kyrgyzstan. To be honest, I knew almost nothing about the small nation. My previous Russian instructors had been from Russian and Ukraine, so I was very familiar with Eastern European culture, compared to Central Asian culture. I was aware of Soviet (and later Russian) influence in Asia, but I never knew how strong it was. This alone opened up an entirely new world for me.

The program was very inspiring, but it was certainly a lot of work.  For eight weeks, I had to be available from 7:30 am EDT (sometimes earlier) until 12:30 pm EDT. However, we didn’t usually have class for five hours nonstop. Class was mostly two or three hours, followed by one-on-one meetings with instructors. The main benefit of having so much class time along with one-on-one meetings was that feedback was returned very quickly, so we could make progress at a rapid rate. The teaching style closely followed the typical style practiced by many former Soviet republics. The teachers were more likely to call students out, but at the same time, grades took less of a front-row position. In addition, my classes had around eight students, which meant active participation, even though the program was online.

The cohort of my classmates was very diverse, which surprised me. I expected to be surrounded by Russian majors, but instead, everyone was studying something different, from dance to foreign relations to military operations and everything in between. Being a prestigious program, I expected my classmates to be very cutthroat, but it turned out to be one of the most supportive and friendly groups of people that I’ve ever worked with. An interesting point to mention is that students were all over the United States, so for some, 7:30 am was actually 6:30 am or even 5:30 am to match Krygyz time. 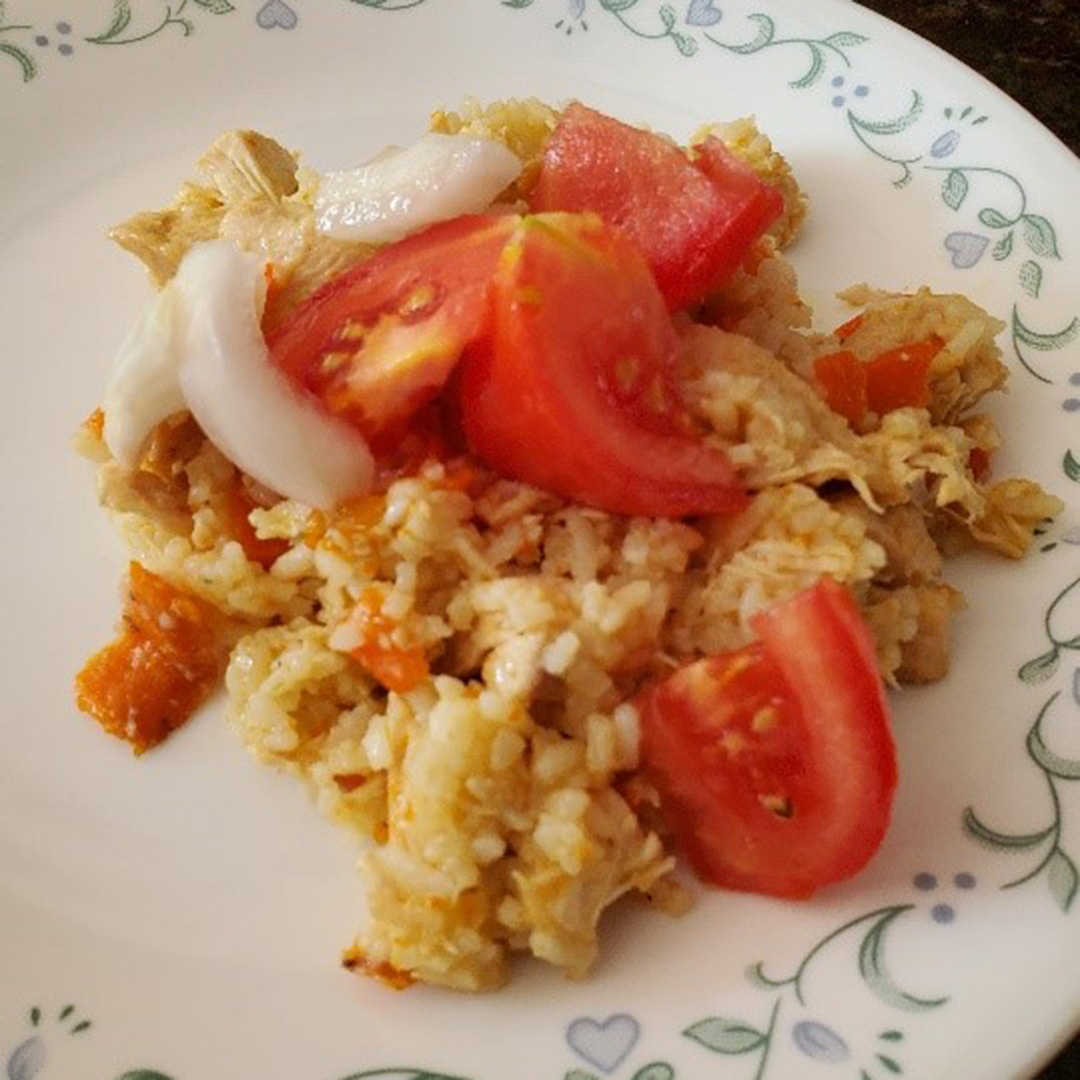 Instead of a host family, we were assigned language partners, who were young Krygyzstanies. Although some students had formal relationships with their partners, my partner and I kept things relaxed, which allowed me to build the casual language skills that I would need if I lived in a Russian-speaking country. We chatted about everything, but food was our favorite topic. On my birthday, my language partner taught me how to cook Plov, a traditional Central Asian dish that varies between countries. The Krygyz version that I learned to make was chicken cooked with rice and several different vegetables. This was a very special experience, which I will not soon forget.

At the end of the program, I was given the opportunity to create a short presentation about my hometown of Ithaca, NY, USA.  While I learned much about Kyrgyzstan, I shared a lot about the U.S. and my hometown as well. The final obligation for the program was a conversation test that occurred over the phone. During this test, I noticed how much more comfortable I was speaking Russian than I had been before the intensive program. In addition to the program being interesting and enjoyable, it was also quite productive.

One final thing that I learned from this program is the value of just “checking things out”.  If you see something in an email that might interest you, why not learn more about it? I had no study abroad experience before this program. As cheesy as it sounds, it is true that we grow most when we are outside of our comfort zone. When something like this crosses your path, don’t count yourself out!

Michael Bashta is Computer Science masters student and was awarded a Critical Language Scholarship in summer 2021.