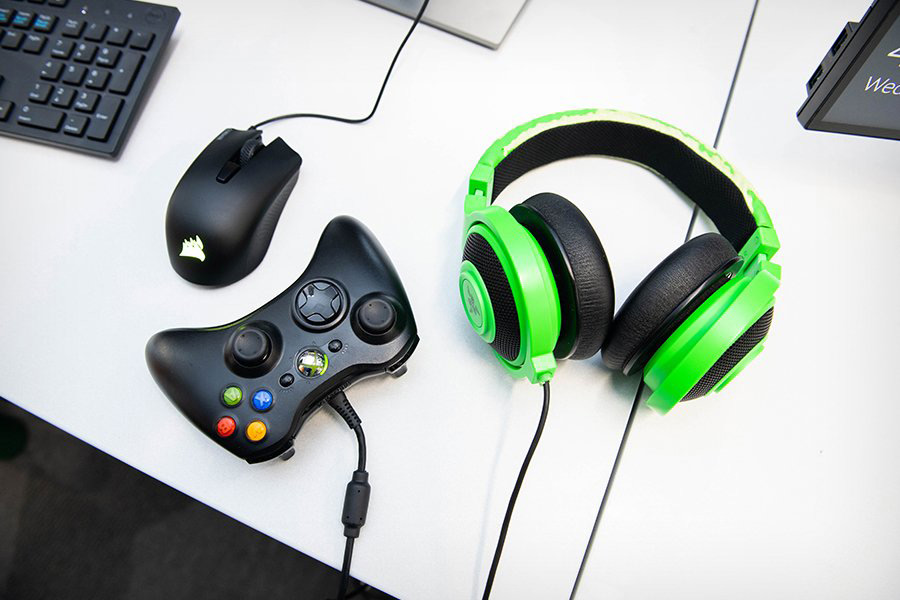 Rochester Institute of Technology again boasts some of the top programs in the world to study game design, according to the latest international rankings from The Princeton Review.

RIT’s game design and development program was ranked eighth at the undergraduate level and seventh at the graduate level on the 2019 list, released today. RIT’s program is housed in the School of Interactive Games and Media (IGM) within the Golisano College of Computing and Information Sciences.

“We are honored that The Princeton Review once again recognized RIT’s game design programs as among the best,” said David Schwartz, director of RIT’s School of Interactive Games and Media. “Our consistent appearance at the top of this annual list demonstrates RIT’s commitment to providing a rich student experience in and out of the classroom, resulting in graduates that are securing rewarding careers in the industry.”

The Princeton Review chose the schools based on its 2018 survey of 150 institutions in the U.S., Canada and abroad offering game design degree programs or courses. The 40-question survey gathered data on everything from the schools’ game design academic offerings and lab facilities to their graduates’ starting salaries and career achievements.

The full lists, which name the “Top 50” undergraduate and “Top 25” graduate schools, are posted at Top Schools for Game Design 2019. There, users can also get information on The Princeton Review’s methodology for this project and its detailed profiles of the schools with guidance for applicants on their programs, admission requirements and financial aid.

The Princeton Review, one of the nation’s best known educational services companies, teamed up with PC Gamer to report the lists of “Top 50” undergraduate and “Top 25” graduate schools for gaming 2018. The ninth-annual list is published in the issue of PC Gamer magazine that will hit newsstands on March 26.

Students who pursue an RIT’s master’s degree in game design and development focus on the technical roots in the computing and information sciences disciplines while simultaneously covering the breadth of the development landscape through involvement in topics including computer graphics, game engines, interactive narrative and game world design.