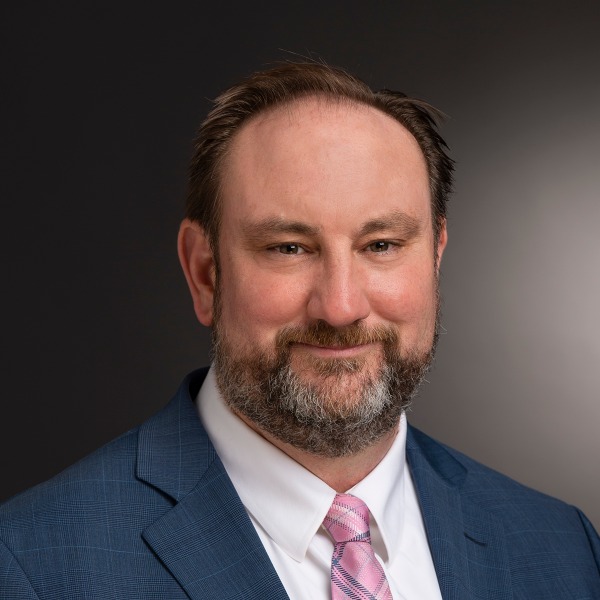 ITDL-350H
Honors Seminar: Urgent Moral Issues
1 Credits
From artificial intelligence to gender and racial equity to international sanctions, the decisions we make and the actions we take are suffused with ethical dimensions. This seminar involves lively discussion and careful analysis of contemporary issues. Particular topics will change from one semester to the next, but each version of this course will apply ethical frameworks to conceiving, discussing, and striving toward the resolution of nuanced problems.
INGS-101
Global Studies
3 Credits
Within the past three decades, planetary computerization, burgeoning media industries, and other global processes have significantly altered the ways in which we experience our local and global worlds. Global reconfigurations of time and space change our consciousness, sense of self and others, and the material realities in which we live and work. This course provides the conceptual tools to assess emerging global processes, interactions and flows of people, ideas and things that challenge historical patterns of international studies and relations. The course will introduce you to international and global processes in areas such as global cultural economies, global cities, new forms of democracy and civil society, global religions, sexualities, health, and environments, increased competition for resources, political conflict, war and terrorism. Beyond understanding the causes and consequences of global change, this course will introduce you to ethical dilemmas in global justice movements, and in transferring ideas and technologies in new global contexts.
Search RIT