The Department of Manufacturing and Mechanical Engineering Technology (MMET) is comprised of three distinct disciplines that offer intense experiential education in manufacturing, mechanical, or electrical mechanical engineering technology. The students from these disciplines graduate as engineers with the ability to adapt, grow, and succeed in a highly competitive engineering workplace. Full time placements upon graduation have ranged from 95% to 98%.

students studying in undergraduate and graduate degree programs in the department

END_OF_DOCUMENT_TOKEN_TO_BE_REPLACED

First year students are studying the physical nature of steel using microscopy.  They are grinding, polishing, and etching steel to analyze the grain structure, microstructures and inclusions in... 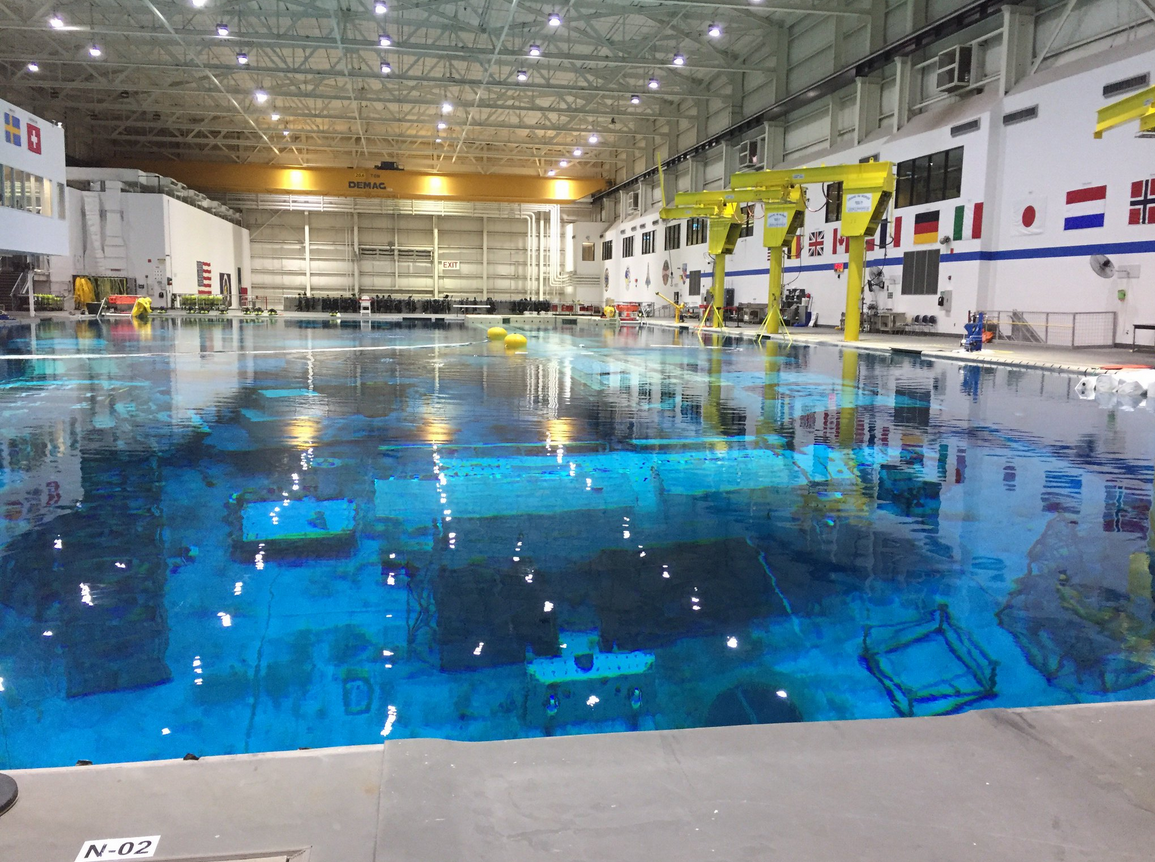 The MMET NASA Micro-g NExT team of undergraduate students was one of 25 who advanced to the testing phase in NASA’s Micro-g Neutral Buoyancy Experiment Design Teams – Micro-g NExT. They spent several...

View More about Working with NASA 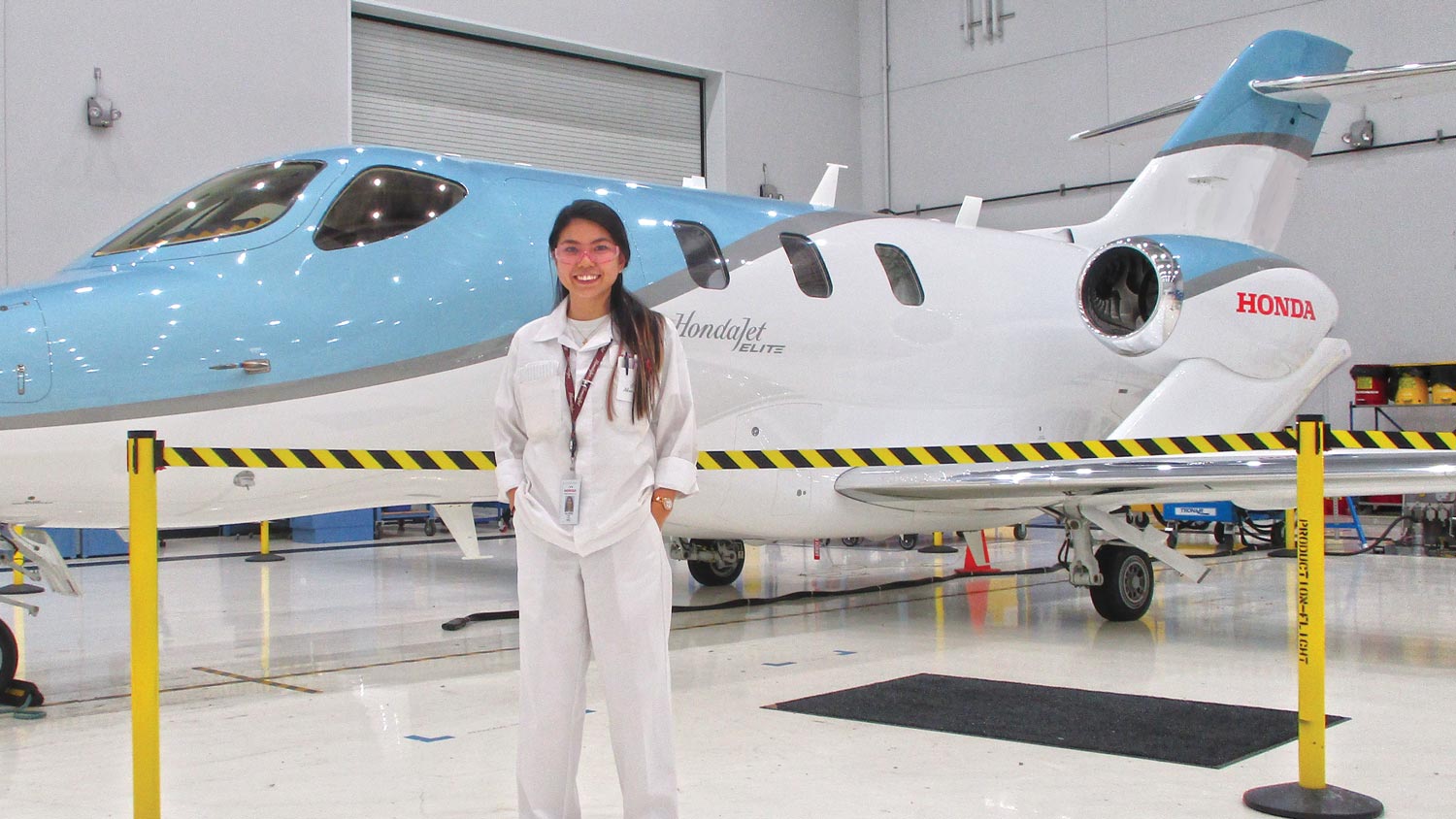 END_OF_DOCUMENT_TOKEN_TO_BE_REPLACED

The department’s unique curriculum supports engineering education to include manufacturing processes, mechanical design, electrical and mechanical systems integration, product life-cycle engineering and management, and conventional and alternative energy systems development. The curriculum also includes cooperative education work experiences. Students are introduced to the excitement of engineering in their very first semester with copious laboratory experiences. The faculty and laboratories that support the three disciplines are under one academic unit and provide interdisciplinary education that enables students to be successful in today’s global engineering and manufacturing environment.

An electromechanical engineering degree that explores the fundamentals of mechatronics, which involves the integration of mechanics, electrical circuits, microprocessors, mathematics, materials technology, computer-aided engineering, and design.

In the mechanical engineering technology degree, you'll understand how products and machinery work, and how to design, manufacture, and use technology to develop mechanical systems for high-performance automobiles, aerospace systems, bioengineered devices, energy technologies, and more.

With a degree in mechatronics engineering–the integration of electrical and mechanical systems that involve electronics, mechanical systems, computers, imaging and sensing, automation, and robotics–you'll drive the design and development of smart products.

RIT’s degree in robotics engineering prepares you for careers in today’s advanced manufacturing environments, where innovations in robotics and automation are changing the industry.

The plastics engineering and technology minor provides students with a foundation in the professional study of plastic materials and their applications. This minor provides a broad perspective in plastics and polymer engineering/technology including the preparation of polymeric materials and polymer composites, their characterization, and the design and processing of these materials into useful products. The minor also includes a plastics characterization laboratory experience.

Through the master of science program in manufacturing and mechanical systems integration, the department is able to provide opportunities for continuing education to many of our students interested in pursuing their graduate education and also support our industry partners with their need for enhancing their workforce. This program is designed for individuals who wish to achieve competency in the effective integration of the computing, manufacturing, design, quality, and management functions in any manufacturing or engineering enterprise.

END_OF_DOCUMENT_TOKEN_TO_BE_REPLACED

The MMET Department Industrial Advisory Board is comprised of successful engineers, managers, and leaders who work at various businesses throughout the world. Together they review the MMET department curriculum to ensure that our program remains up-to-date and responds to industry changes. The committee has annual meetings at the end of the academic year. Learn more about the professionals that comprise our advisory committee.

The MMET Department offers a variety of resources for our students such as: