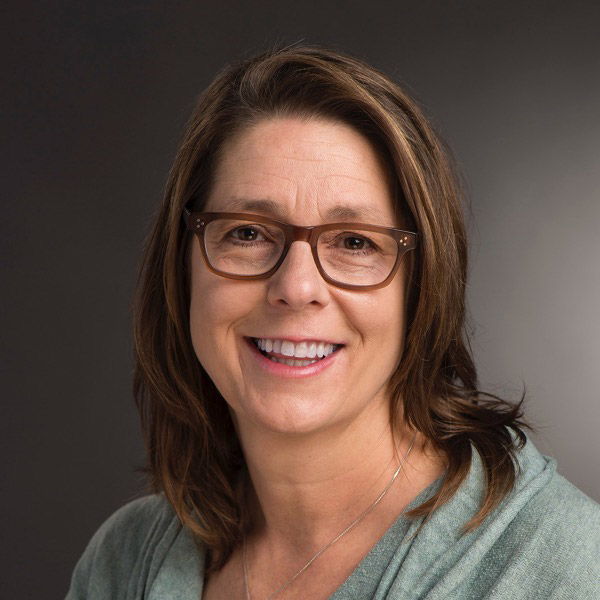 My research focuses on narrative and literary practices and the transformations they have gone through in relation to emerging sciences of cybernetics, information, systems theory, and the physical sciences since World War II. I explore contemporary fiction, digital literature, interactive narrative, and storytelling hybrids (at the interstices of digital games, or animation, or film, or photography, or new media). Such literary experiments with emerging digital media, infrastructures and spatiotemporalities can help to diagnose and register significant changes in 21st century cultures and their increasingly embedded, computation-based processes and environments. Such fiction often directly engages with emerging material sciences, genomics, visualization software, and distributed networks to creatively reflect on the social, cultural, and artistic potentialities of, and unexplored dimensions to these emerging knowledges. They comparatively reflect on the consequences of these shifts to prior gendered and racialized, colonialist understandings of space, time, nation, and the global. Bringing scientific practices and storyworlds into conversation, their creative speculation serves as an important epistemological driver in conversation with these other material, technological, and symbolic practices.

In my book, Tactics of the Human: Experimental Technics in American Fiction, these interests led me to explore fiction published in the midst of the supposed 'digital revolution' from 1991-2002 that reflects on digital cultures by literally incorporating digital modes of expression and spatial forms (such as the hyperlink, or social network) into the print medium or reconsidering print literary practices by transposing them into a digital hypertext fiction. I argue that such experimental, cross-media literary encounters with digital cultures enable us to critically reflect on contemporary digital cultures, information and systems sciences, and computation-based technologies in the U.S. Literary texts such as John Barth's 'Click,' Shelley Jackson's Patchwork Girl; or a Modern Monster, and Jeffrey Eugenides' Middlesex and Leslie Marmon Silko’s Almanac of the Dead creatively and critically anticipate transformations digital cultures (and the post-war cybernetics, information, and systems sciences on which they draw) have since come to realize. They exploit these comparative media practices at the interstices of print and digital to reconsider potential alternatives to print-based understandings of sex, gender, identity, race, sexuality, nation, and the human that have defined the past centuries.

In more recent work, I consider digital literary writing, interactive, mixed-reality and augmented-reality narrative experiments as crucial means of engaging with transformations in lived space that are occurring at multiple scales and differentialy unfolding at sites as diverse as New York; Toronto; Accra, Ghana; Cotonou, Benin; Buenos Aires and Cordoba, Argentina today. Locating these contemporary digital literary practices within a longer history of literary practices of spatio-temporal, cultural, and social “re-orientation,” (in Sara Ahmed’s terms) I am interested in identifying the ways in which digital literary fiction is in conversation with bioinformatic sciences and computationally dense lifeworlds and how together they might allow us to reconsider human orientations to larger nonhuman macro and microworlds, and to re-think relationality more generally. This current book project is tentatively titled, Ordinary Entanglements: Digital Language, Bioinformatics, and New Fictions of Lived Space.