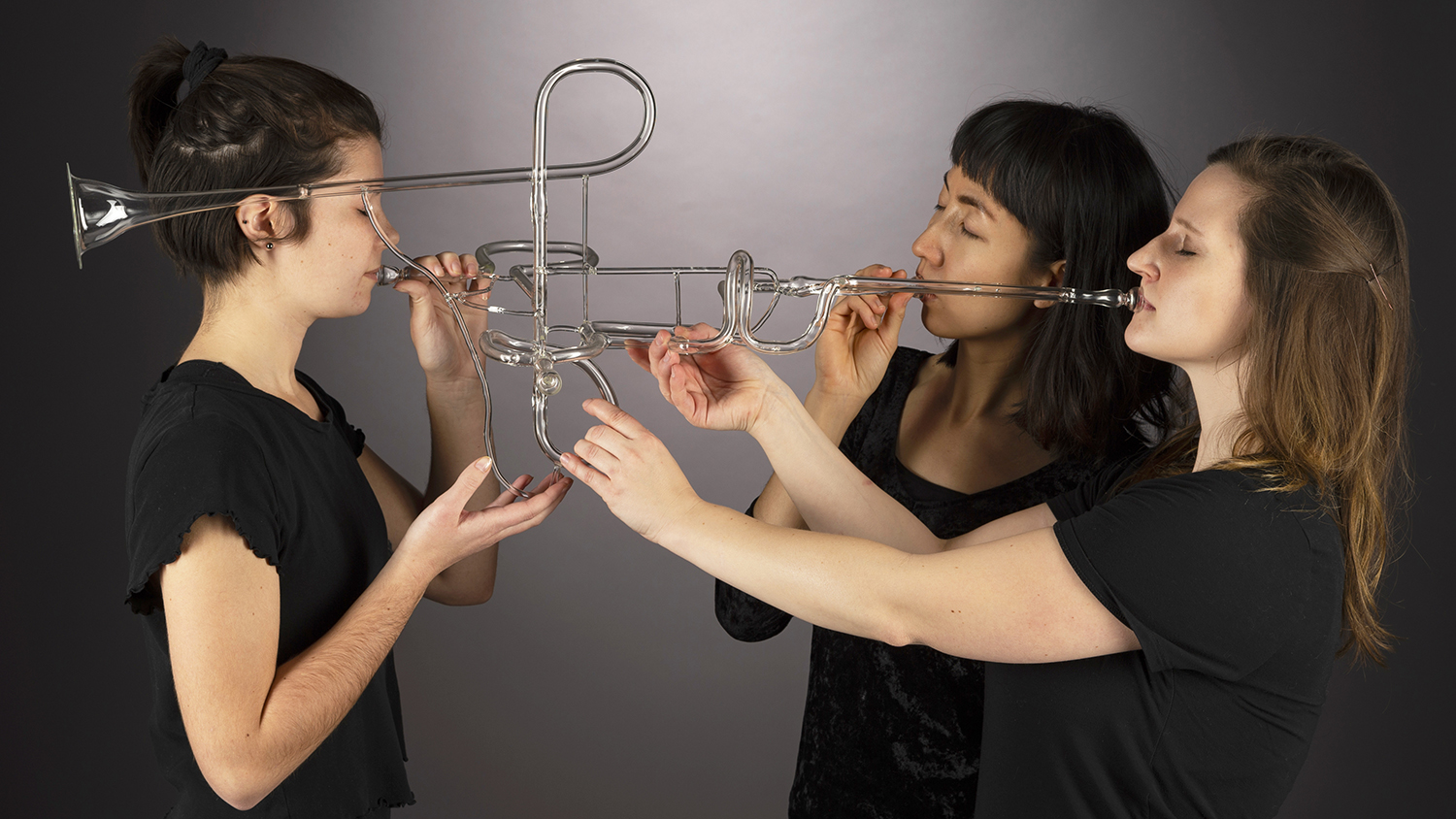 She created two beautifully crafted horns capable of playing the familiar trumpet sound during an interactive art experience. One of the designs can be played by two people while the other has four mouthpieces. When played by multiple people, interpersonal dynamics are made concrete and physical.

“I made these trumpets as a way to explore connection through proximity,” Smith said. “The instruments ask the question, ‘How close is too close?’”

“This is an instrument for connection and compromise. The trumpet can be played by three to four people at once, giving the feeling of intimacy and vulnerability through physical proximity. The players’ collective exhalations mix together to create a sound, in a collaborative and combative battle of the breaths.

“People without trumpet-playing skills can play it by simply putting their mouths on the openings. This keeps the air from escaping, which creates the tone. The other players experience an intense tickling sensation on their lips.”

“It’s a glass trumpet for two synchronous players. The players’ breaths compete and combat inside the instrument to create a tone. The back pressure of another person blowing into the trumpet creates a significant challenge. Part shared effort, part battle of breaths. They both end up winded.” 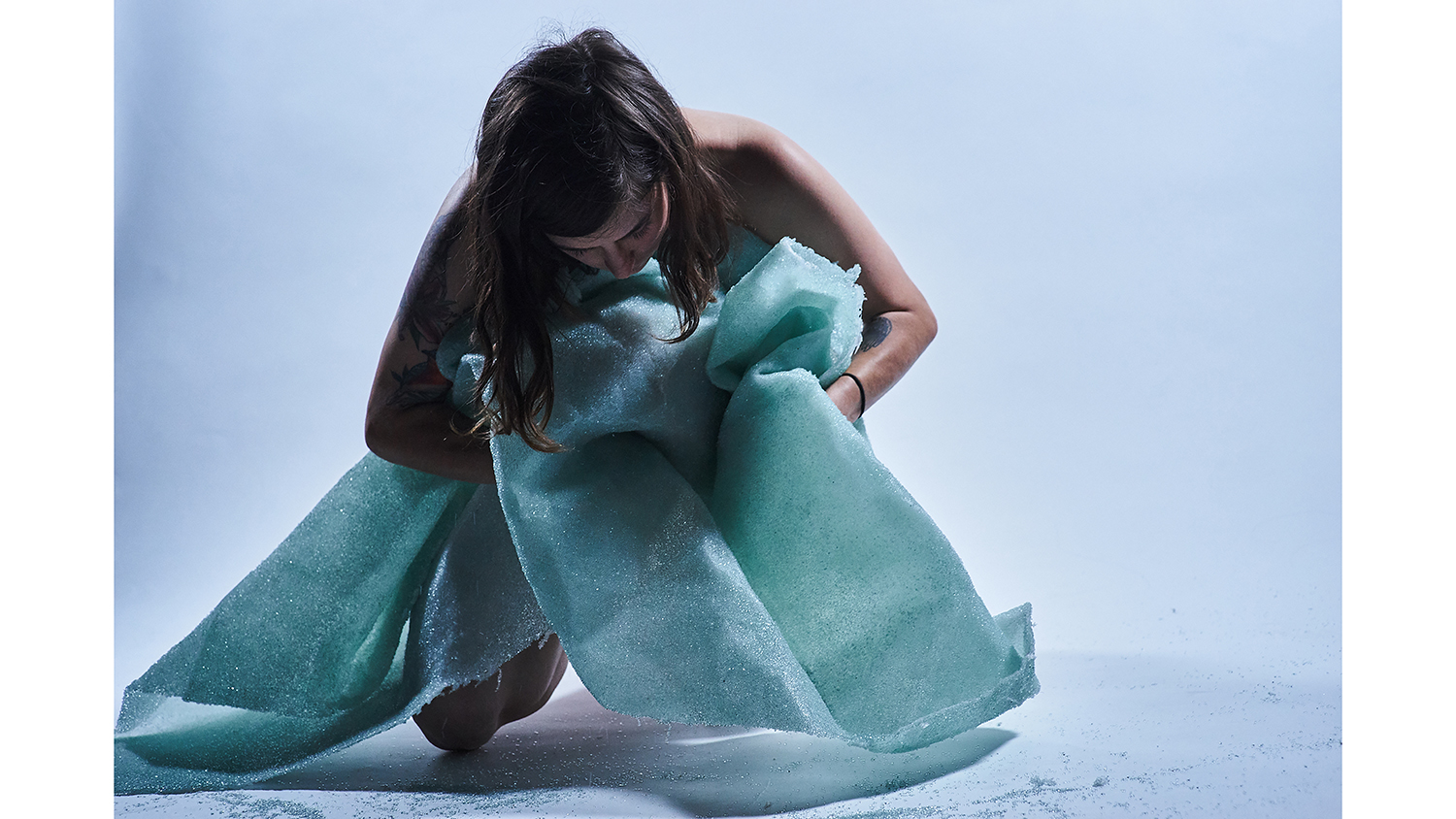 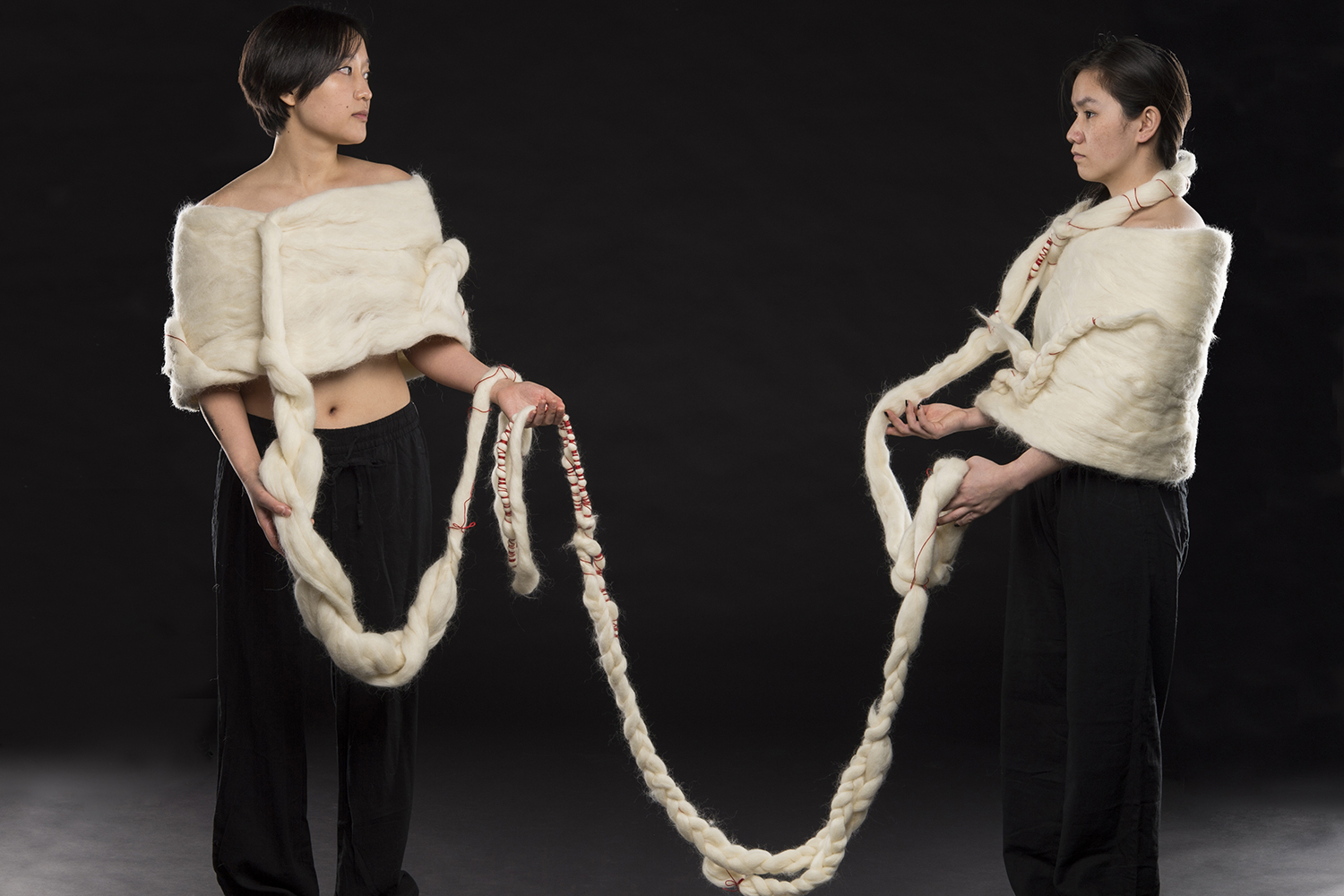 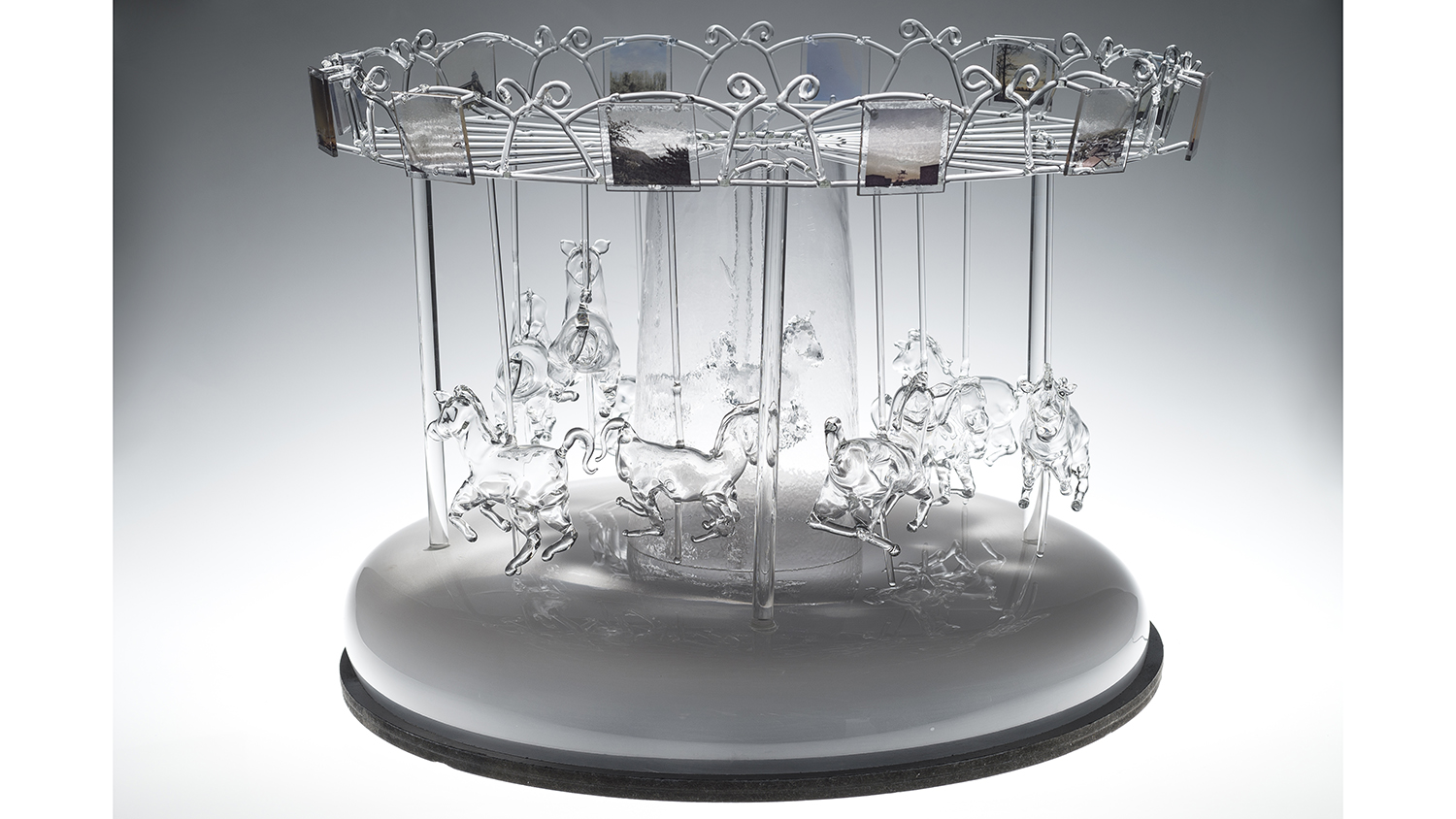 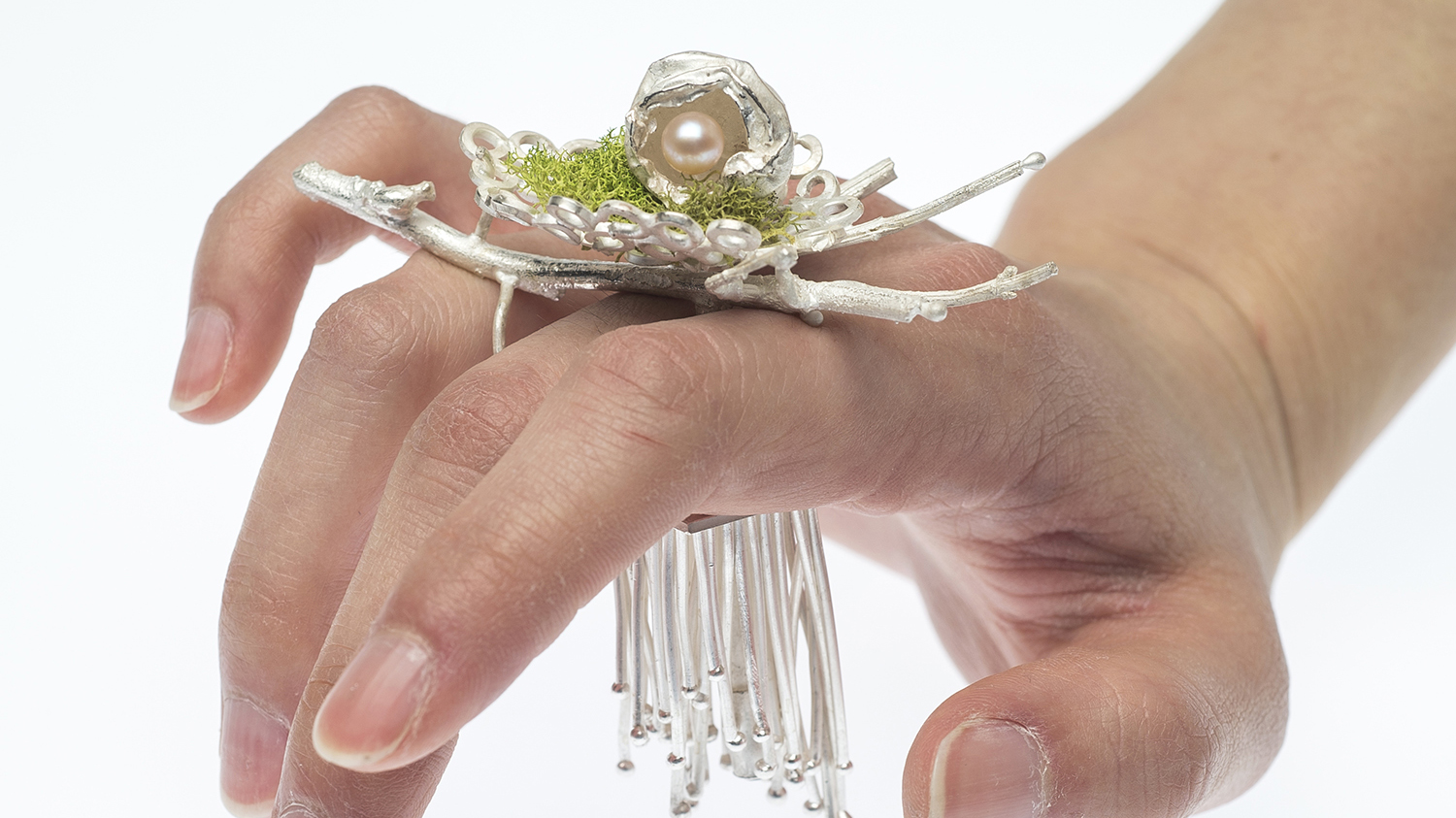