Emerging high definition displays exhibit great spectral variance with respect to their unique illuminant technologies. As a result, their spectral power distributions differ. When calibrating these spectrally unique displays, calibration instruments claim chromaticity matches while industry professionals (naturally diverse in their color perception) experience chromaticity mismatches. This was not an issue when early phosphor-based displays in use were spectrally similar to one another. Both a simulation and psychophysical test are developed in an attempt to quantify differences in color perception between classic phosphor-based displays and emerging high de?nition displays. The proposed method can be used to effectively determine a mean visually-corresponding chromaticity offset from a given standard white point chromaticity for both LED and OLED displays to satisfy a greater population of observers. While this offset may be satisfactory for a greater number of observers, a single observer model cannot accurately predict metameric matches for an entire population of diverse observers. This issue is magni?ed as three-primary color rendering becomes increasingly monochromatic. 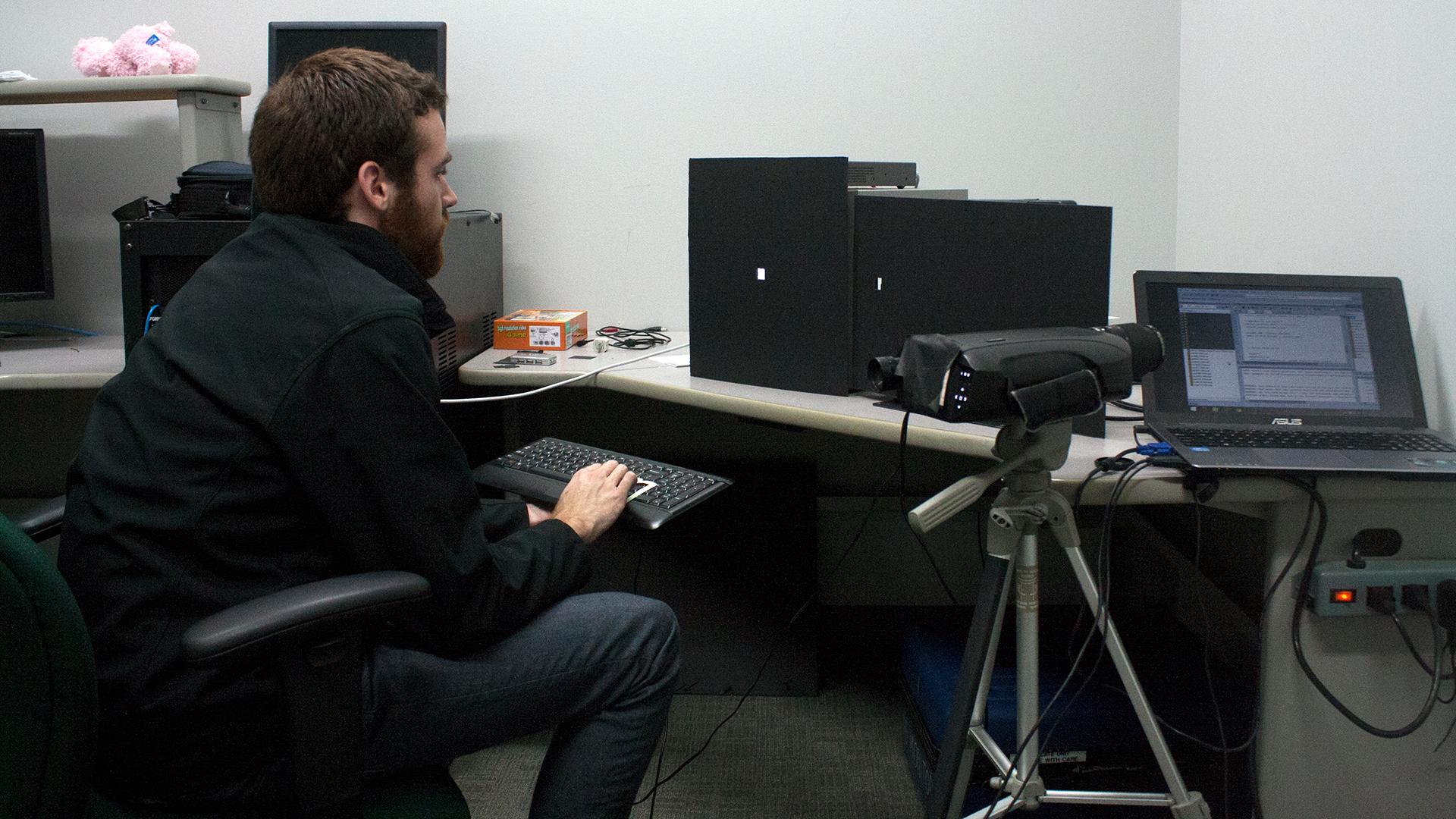 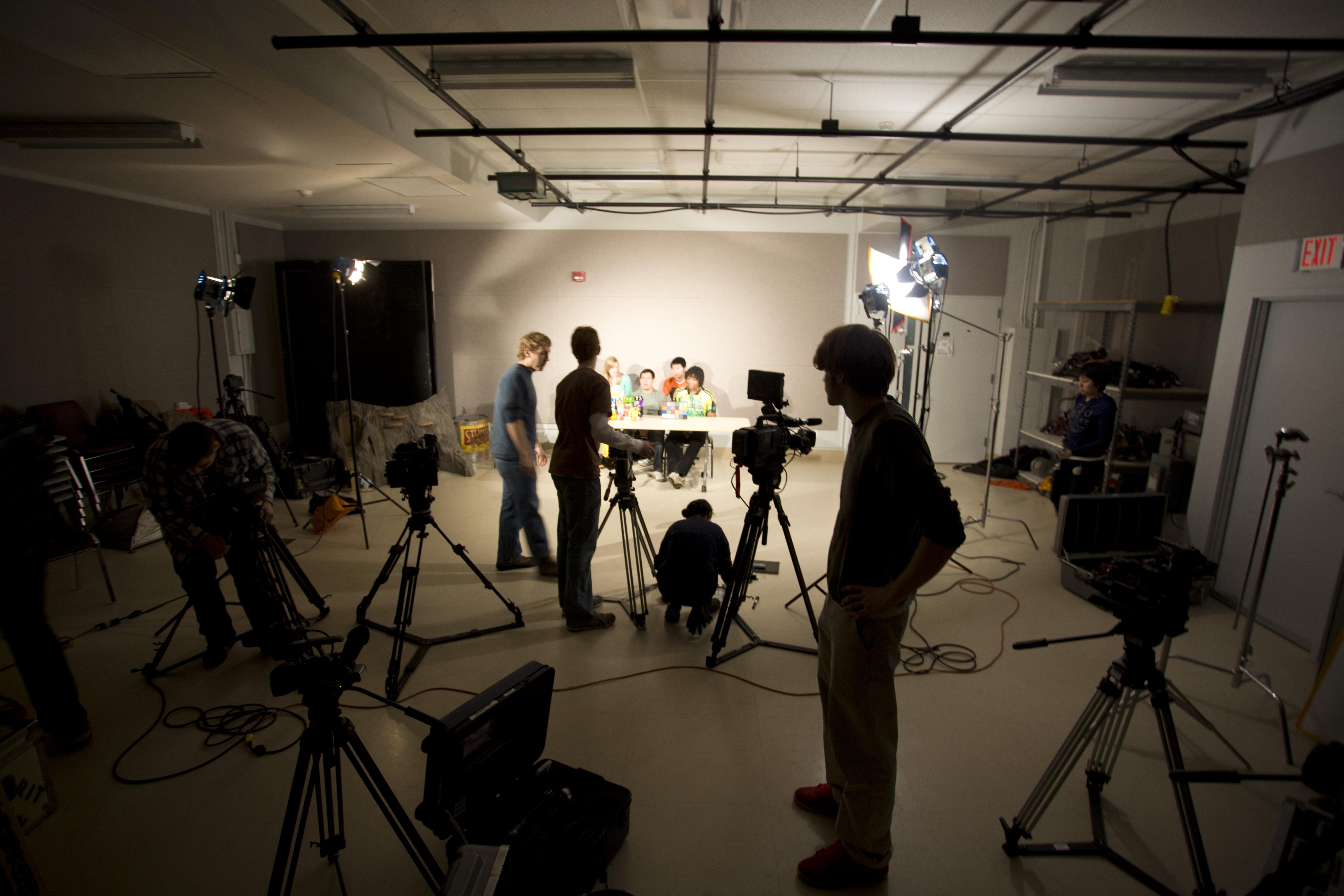 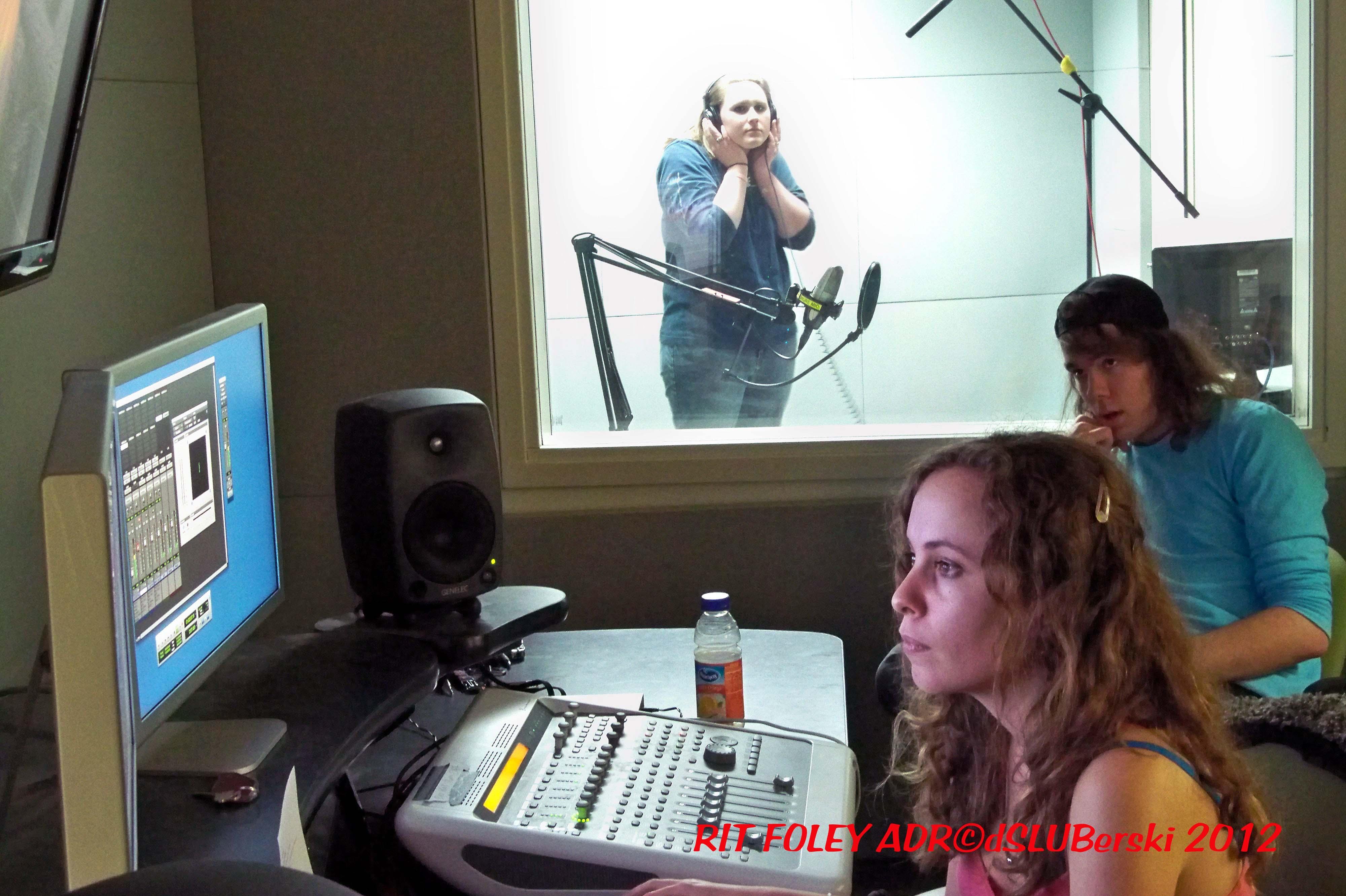 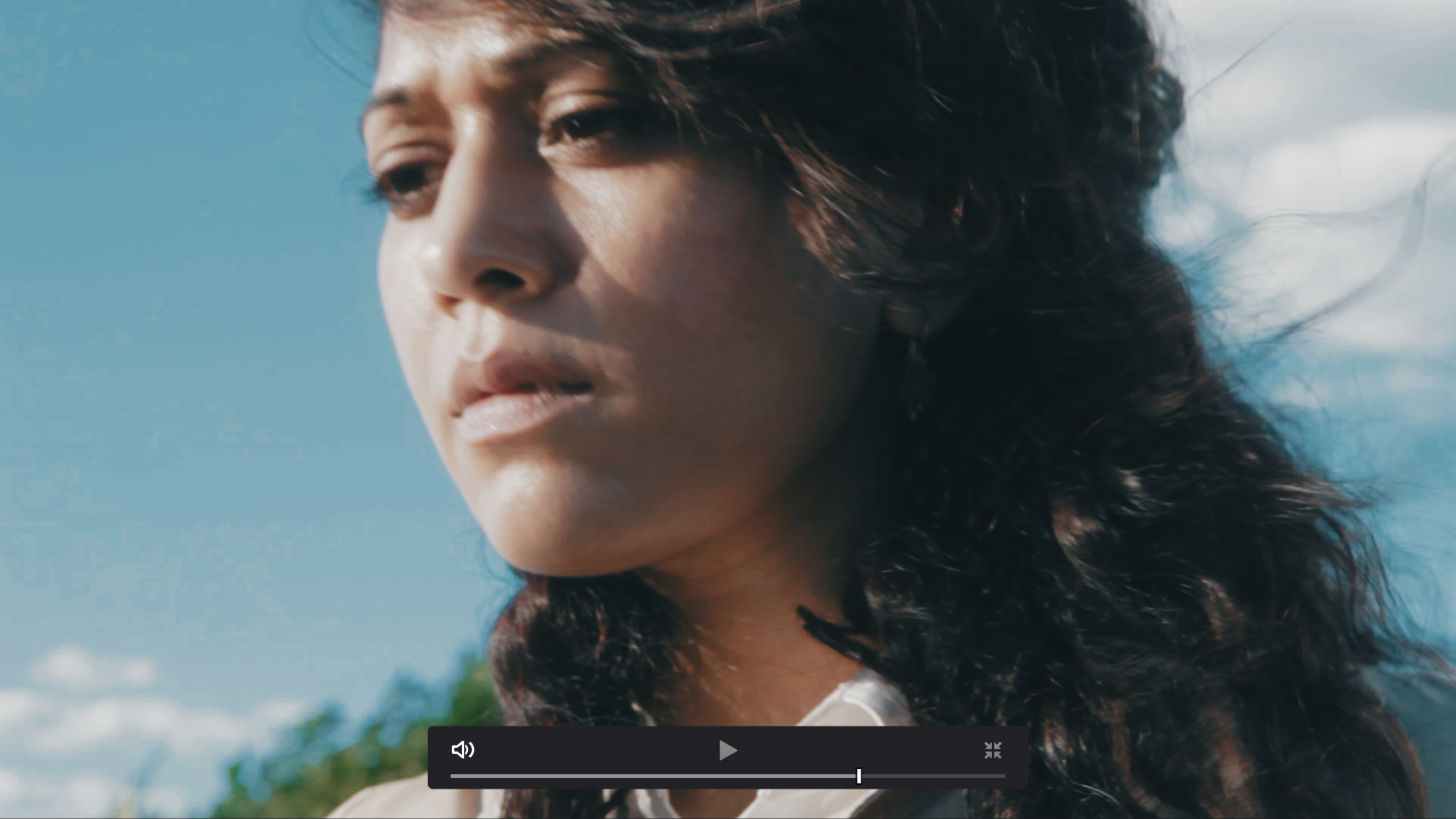 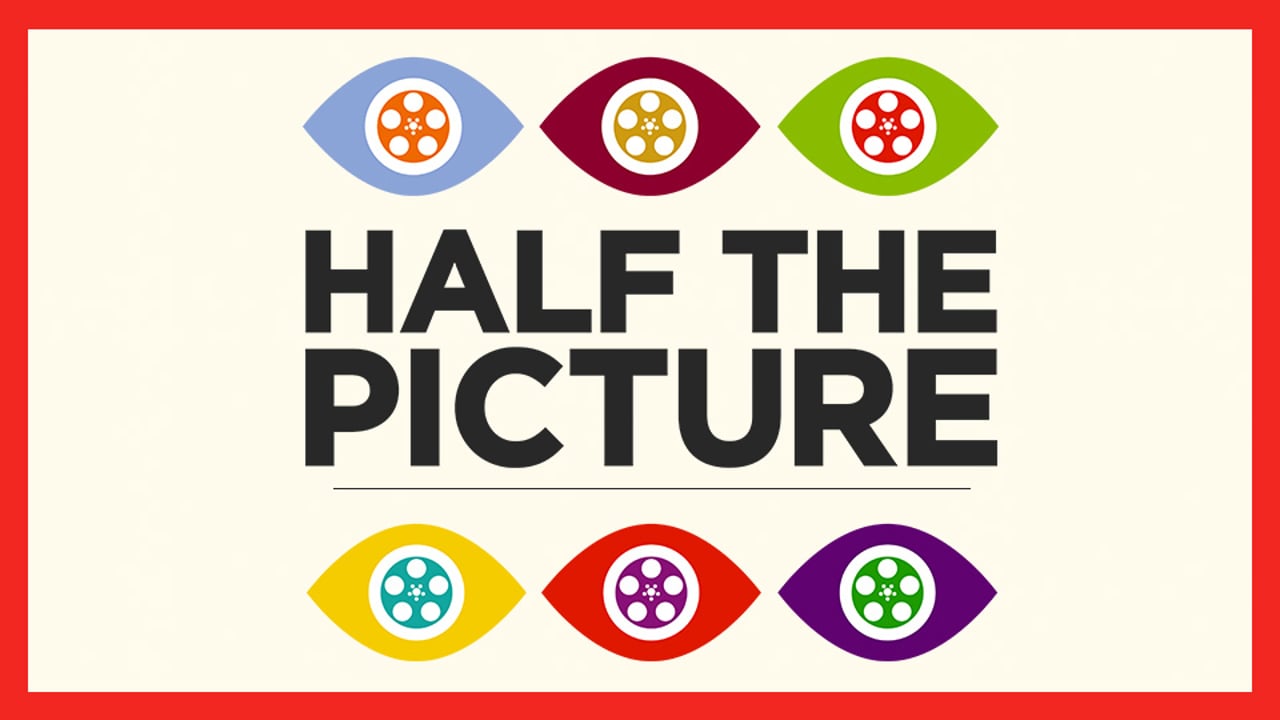