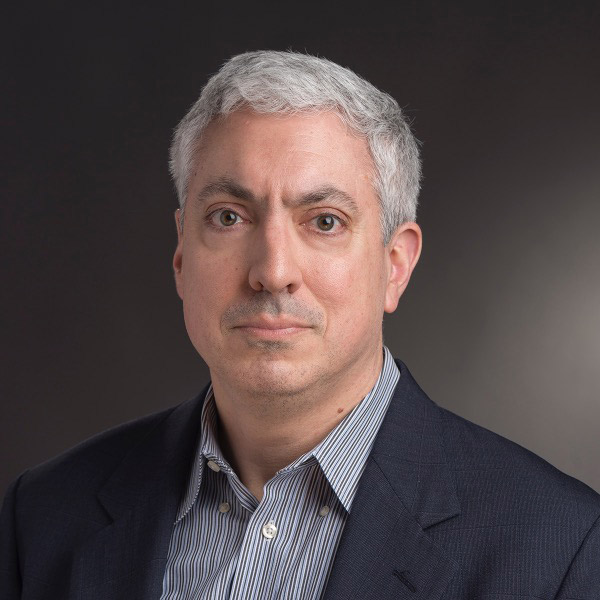 I joined the Department of English at RIT in January 2019, having previously been at Iowa State University and Texas Tech University. I write on and teach Victorian literature and culture, with particular emphases on the Victorian novel, Victorian commodity culture, the literary market, and the works of Charles Dickens. Having grown up the son of a mill worker in western Pennsylvania during the 1970s, when much heavy industry was disappearing, I have always been drawn to Dickens’s novel, which consistently reflect enormous concern for the laboring poor. As my understanding of those novels has matured, I have become increasingly interested in their engagement with not just questions of social class, urban poverty, and economic exploitation but also questions of economic production—how, that is, economic conditions shaped and continue to shape the development of English literature.

My aims in teaching are always twofold: 1) to guide students toward a greater ability to read texts critically, and 2) to help students understand the ways in which literary texts participate in much broader historical and cultural concerns. Reading and analyzing literary texts help students to cultivate their ability to examine “data,” so to speak, and articulate precisely what that data means. Nineteenth-century novels afford fantastic opportunities to develop those skills, besides also helping students to understand the long historical trajectories that shape our modern world.

My current book, which will appear from Cambridge University Press in late 2019, explores the rise of autobiography as a commercial genre during the early nineteenth century and the ways in which this new practice of writing and selling one’s identity created cultural anxieties about the intersection of identity and property. I will also publish two essays in 2019, one on violence in Victorian family magazines and another on Great Expectations, play, and trauma. I have published two other books (The Self in the Cell: Narrating the Victorian Prisoner[Routledge, 2003] and Charles Dickens’s Our Mutual Friend: A Publishing History [Ashgate, 2014]) and several essays on writers from Dickens to Christina Rossetti to Wilkie Collins. I currently also serve as the Vice President of the Dickens Society and as an Executive Secretary for the North American Victorian Studies Association (NAVSA).