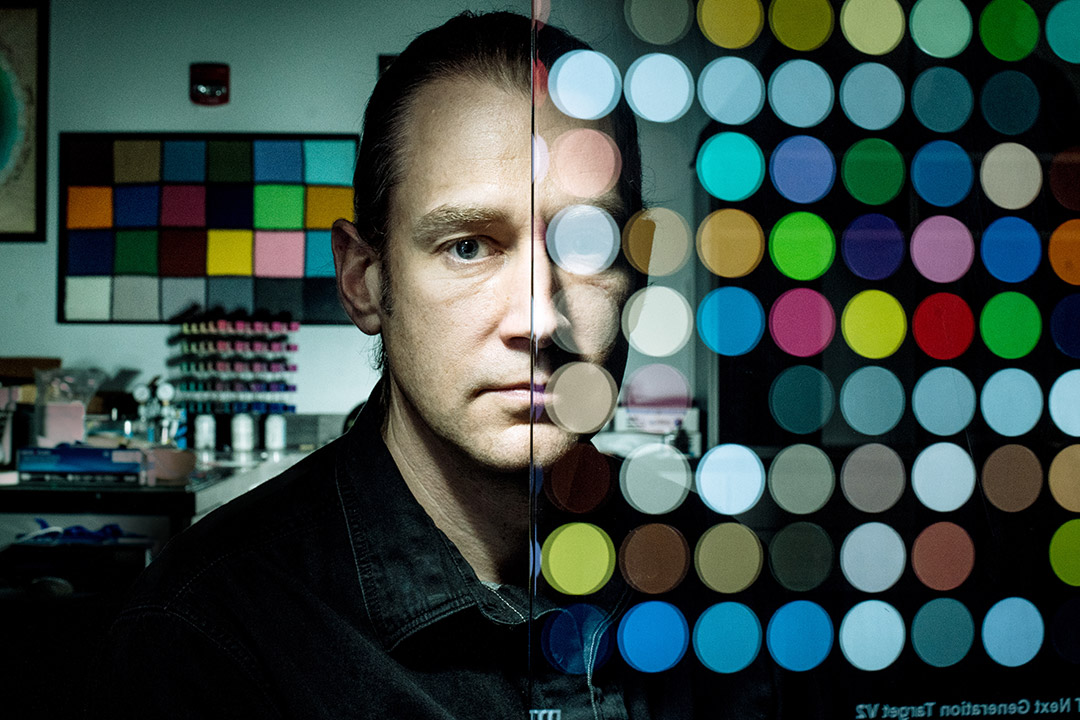 While at Ghent, Murdoch hopes to improve techniques for measuring visual adaptation and develop computer graphics tools for AR/VR researchers to create visuals for future experiments. Murdoch, an expert in how the human visual system perceives augmented reality, said he is excited to spend the three months abroad teaming up with KU Leuven Professor Kevin Smet, who conducts related research in virtual reality settings.

“Dr. Smet’s research and lab activities are a great match to mine — similar in scope but different in focus,” said Murdoch. “Dr. Smet and I have discussed our plans and we are ready to collaborate on our mutual interests, as we each have federally funded research projects on related topics.”

Although he will be primarily based in Ghent, Murdoch said he looks forward to visiting and collaborating with other researchers in Europe. Murdoch still has many connections in the region after spending seven years in the Netherlands pursuing his Ph.D. at Eindhoven University of Technology and working at Philips Research before joining RIT as faculty.

Murdoch said that in addition to pushing his field arena forward, he also hopes the trip will help to lay the foundation for future collaborations between RIT and related European programs and build networking bridges for recruiting future students, postdoctoral researchers, and faculty.